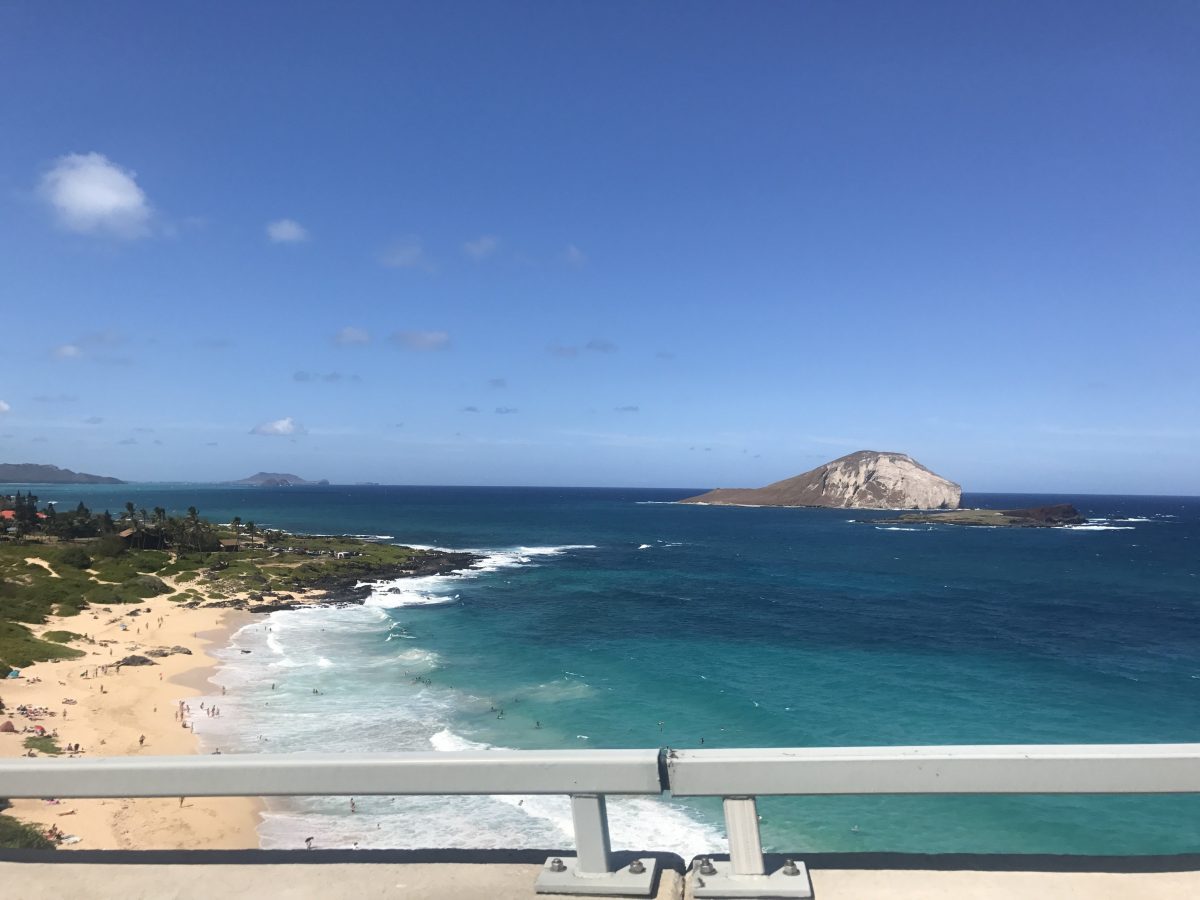 One of my thin places is the view of Lanikai’s famous Mokulua Islands at sunrise.

The first time I saw them was with my sister at sunrise. After a month long stay, it was her last morning on island.

We woke up well before any person should to ensure that we arrived at the top before the mountain. We tip-toed around the house trying not to wake anyone up and I groped around the kitchen in an attempt to manage a cup of coffee before we climbed into my Civic.

The drive that should have been about 12 minutes was doubled because it was a Sunday and we needed to drive completely the opposite direction due to road closures.

Arriving to a new destination without at least making one wrong turn is something I never due. I am starting to wonder if I am physically capable. When I turned 16, my parents gave me a GPS for my birthday but, to their great dismay (and likely also shame), I still frequently found myself lost. I have learned to embrace it and plan for extra time. Unfortunately, we left late than planned. As I drove through the dark, desolate roads, I worried anxiously that we wouldn’t make it in time – that we would miss the beauty of the sunrise.

After only one wrong turn, we arrived to the start of the trail. We fumbled up the rough side of the mountain in the dark, often grabbing a cell phone to use as a flashlight for sure footing. After the initial ascent, we stopped for a breather and noticed the light beginning to dance around us dressed in beautiful shades of red and pink and orange. 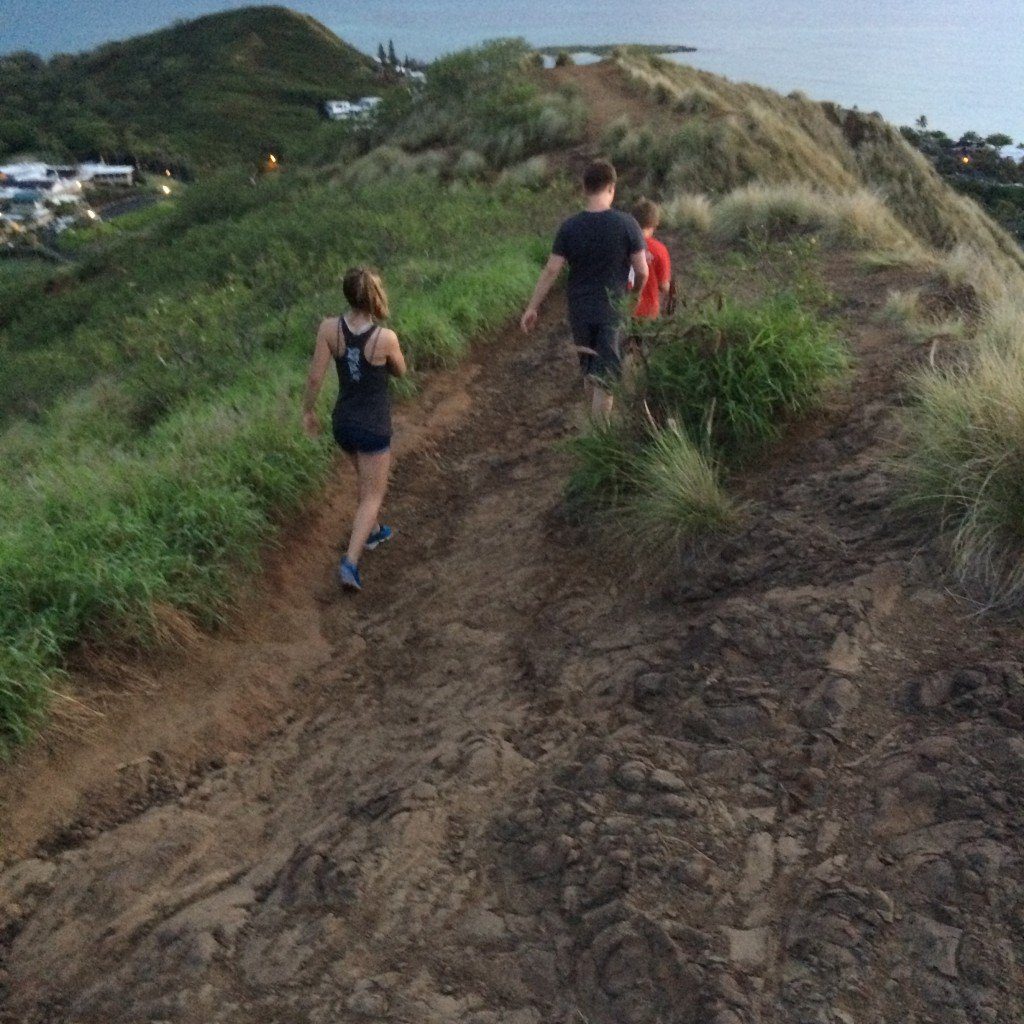 We continued to climb and greet other hikers, all eagerly expecting a glimpse of the beauty. Finally settling on a spot, we sat and waited for the sun to greet us. Even in the waiting, the light show before me was breathtaking.

There is a special satisfaction in sitting down in true rest. The sunrise was beautiful not just because it painted the sky, but because of what it had cost me. The cost of this joy was minimal, an early wake-up and a short hike, but the reward was still great.

As I sat there watching the daybreak and the life in Kailua beginning to stir,  I was drawn to reflect on my spiritual life. I was in the midst of an intense season of trial. My husband and I were undergoing infertility testing after several heartbreaking months, I was in the midst experiencing sporadic pain that left me on the couch, and depression had worked its way into my life. The struggle to reach the next step was all too real. 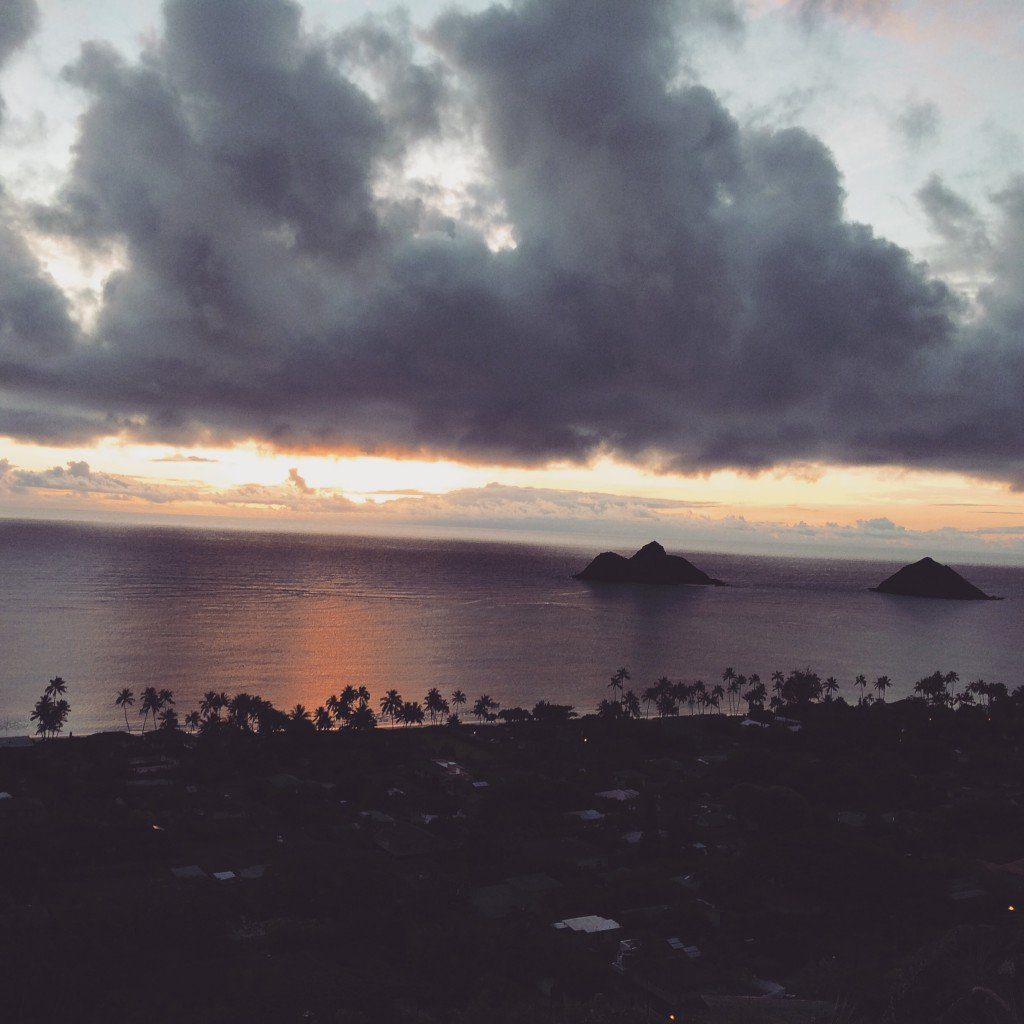 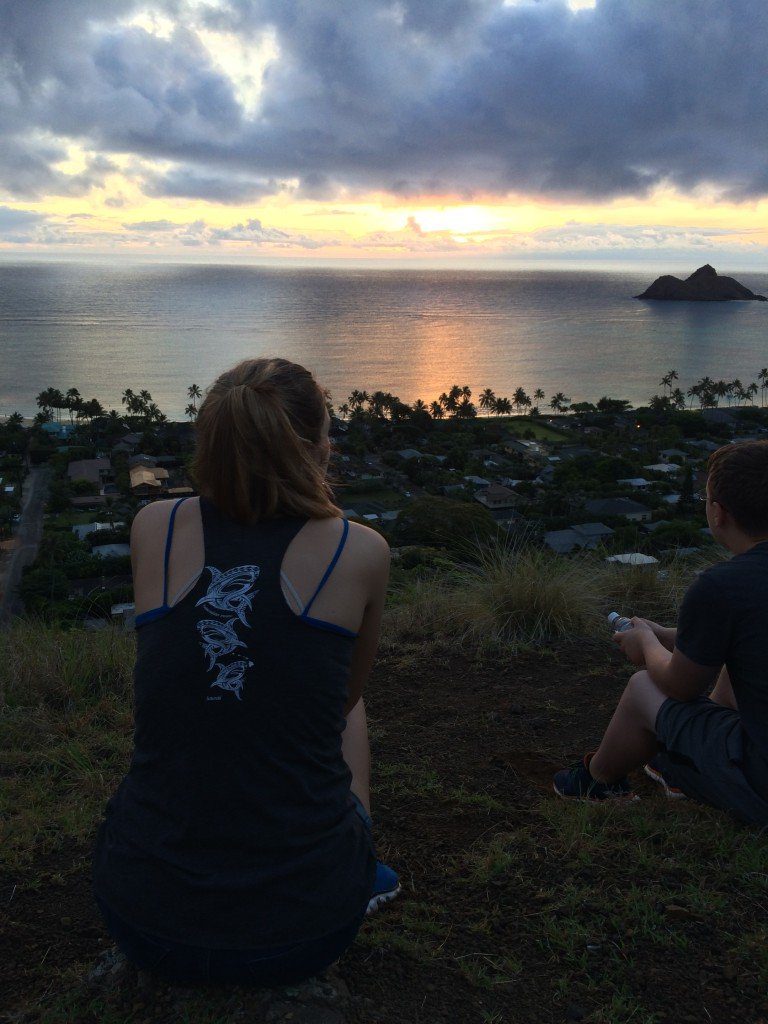 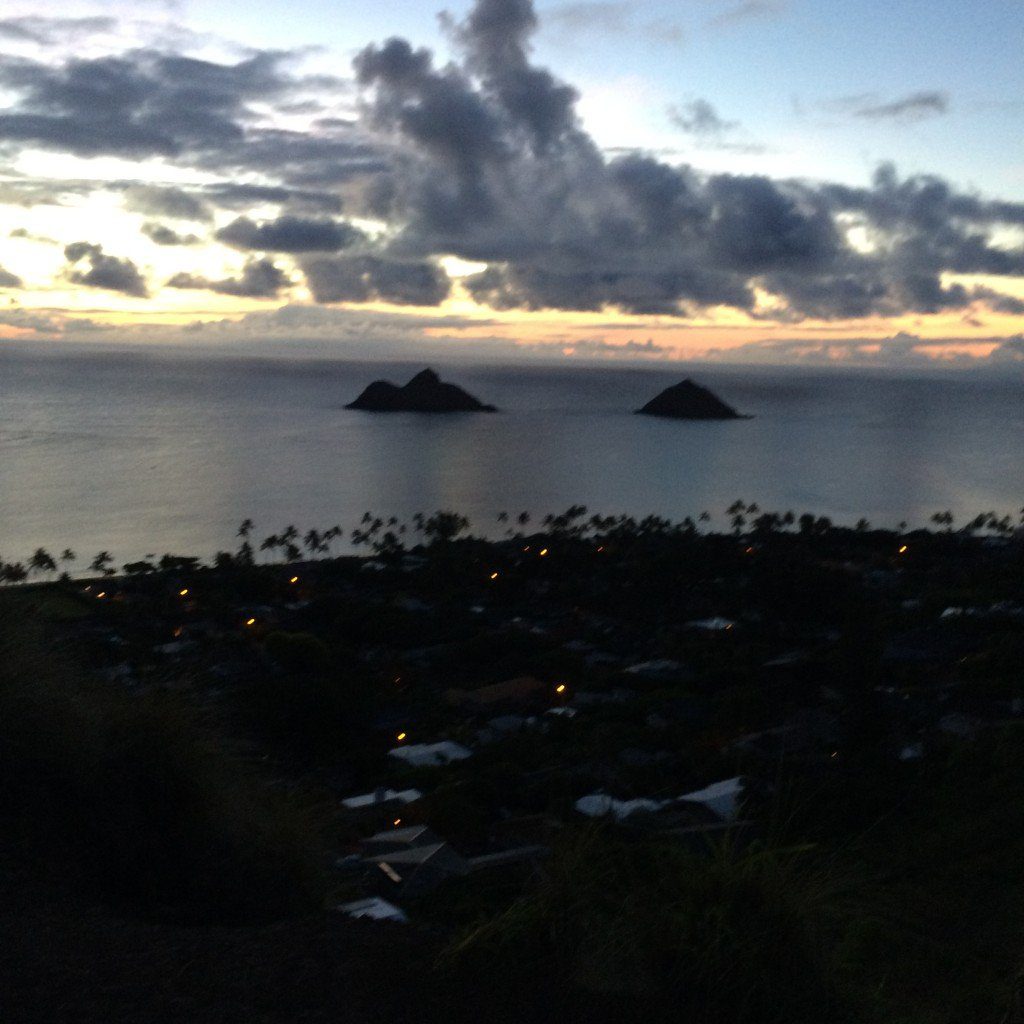 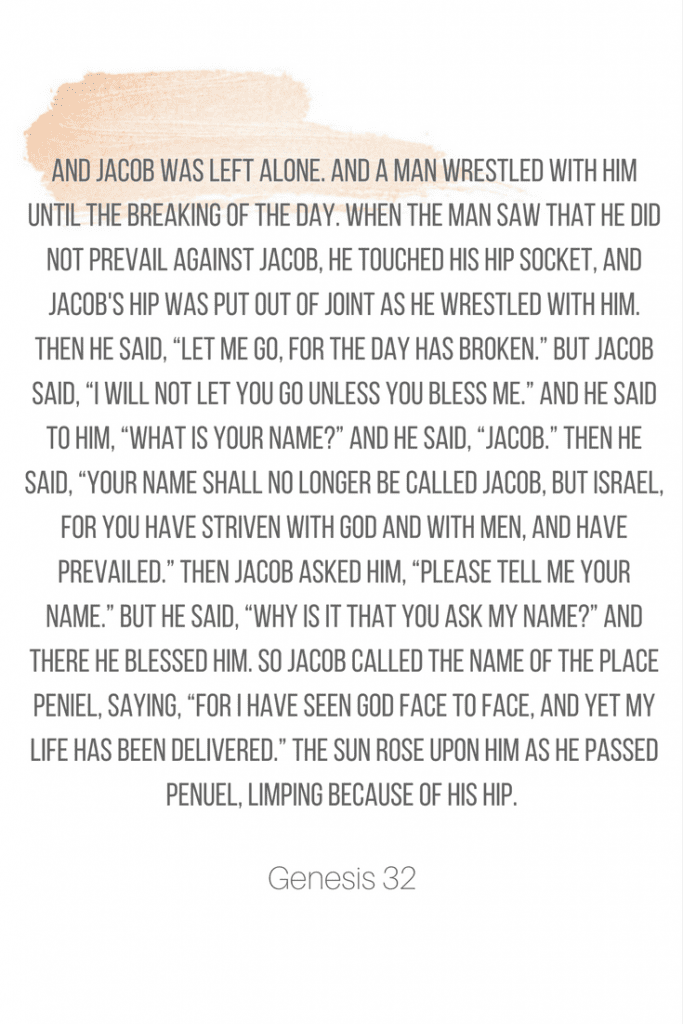 My wrestling became very real. And like Jacob, I want to be blessed.

I have a hope of blessing. Before Jacob was blessed, he wrestled with God and was renamed. Even after the blessing, Jacob limped.

We climb and we strive and we wrestle and we are forever changed by it. 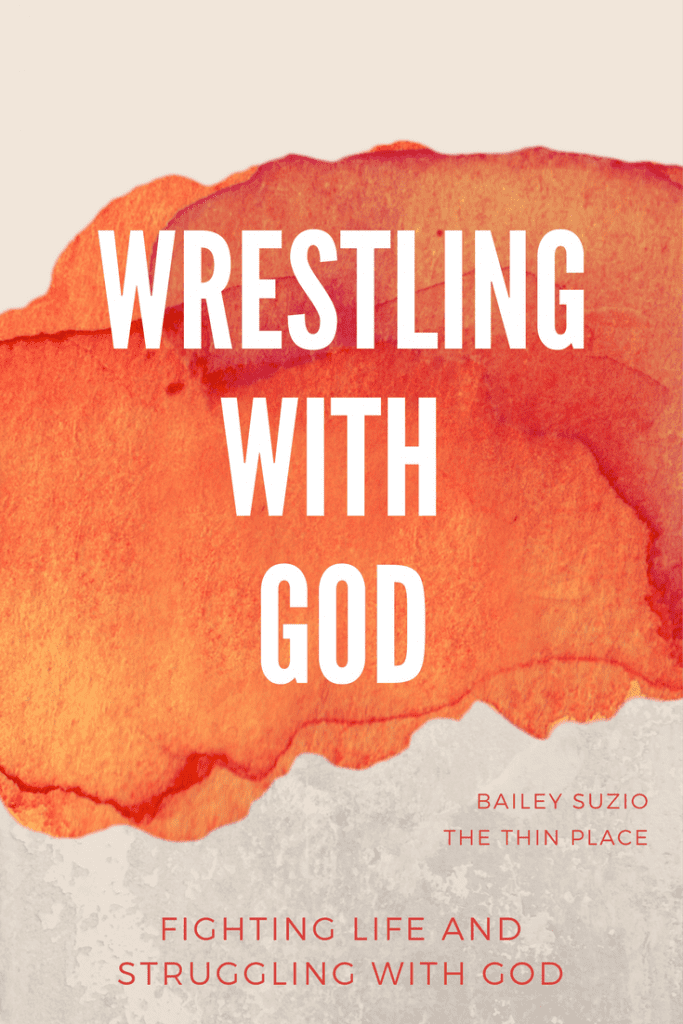 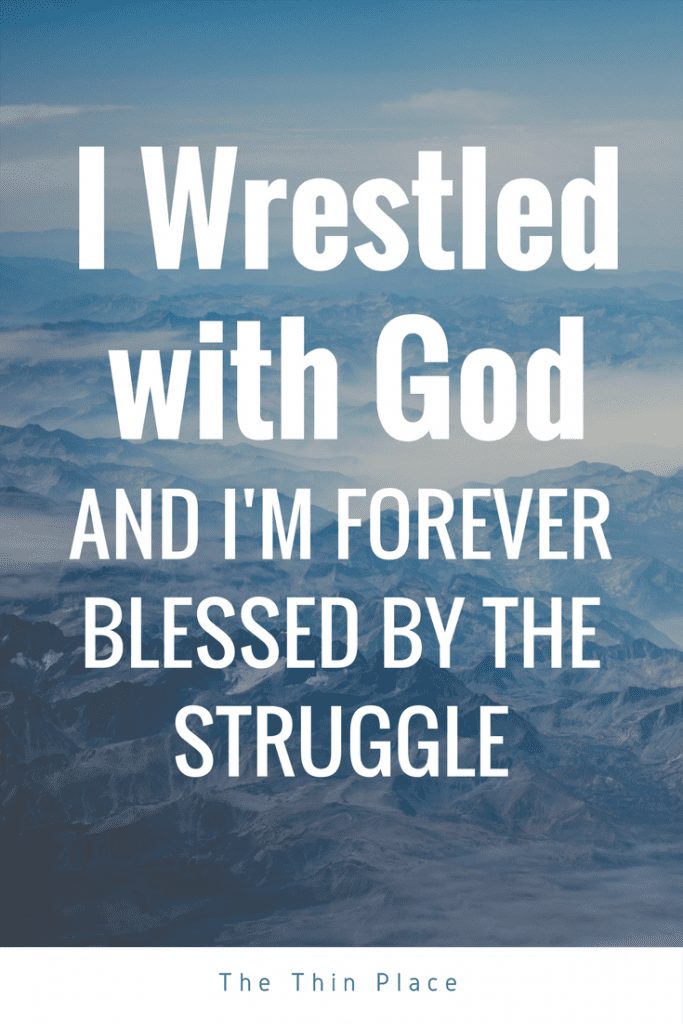 Renewal in the Presence of God