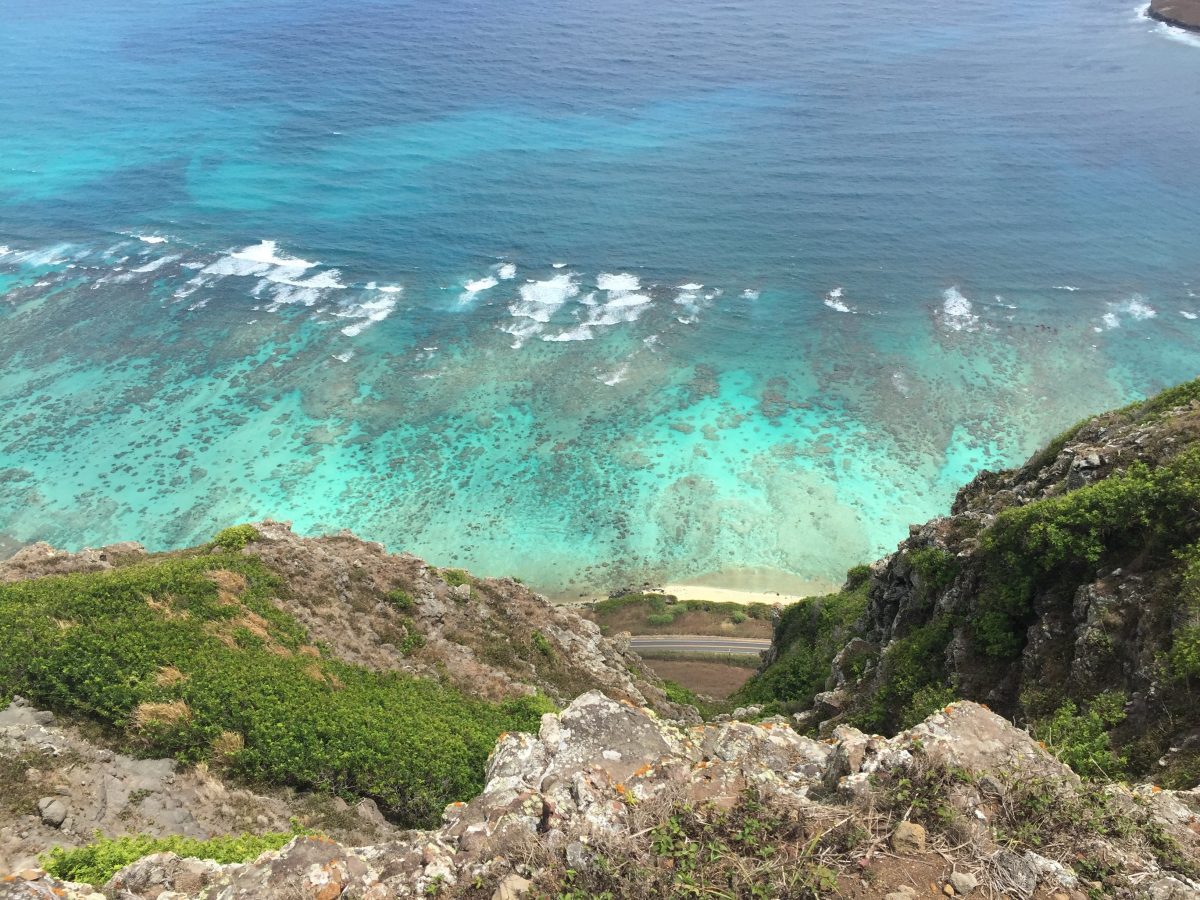 I have had the unfortunate experience of learning that sometimes, no matter now prepared you are, words still have the ability to take everything out of you in an instant.

For months now, I’ve had a sinking suspicion as I watched test results pour in and held sticks up to the light, praying that a second line was just “faint.” I knew deep down, this wasn’t how it was supposed to be. Hope was a cruel companion, knocking on my door month after month, asking for another chance. And I was the sucker, opening the door again and again.

I finally said enough. The last result came in and I prepared to hear things I never wanted to hear. I told my husband to prepare. I cried in an attempt to get all my sorrow out ahead of time, before the sting.

The funny thing about grief is that, it grows like a virus in you. It has its own mind and its own plan and nothing you can do will expedite the process. Afterwards, you’re left with the same result. You drink water and stay hydrated and spend a lot of time but lying around, wishing things were different.

I marched into the doctor’s office and claimed my seat. When they took me back, they asked me to pee in a cup, just to be sure. Something fluttered in the pit of my stomach.

When she came in the room, she started with a light topic and smiled, then she asked if we already knew. I fumbled as I said something about not being a doctor and not jumping to conclusions. And that’s when Hope took its final bow and Grief deepened its roots deeper than I thought possible.

We were push off the edge of our dreams and are trying to find a way to land gracefully.

My burning lungs reminded me to breath.

So now here we are. The tears are plentiful and the pain is deep. My husband and I sit here looking at our shattered dream, each in turn denying what the doctor said and saying something must have been wrong. Sometimes not saying anything at all because we know, there’s not much else to say. Something is not right. The world is deeply broken and shattered.

So here we are, a living parable. We sit here, broken, crying, weeping, yet praising. We morn for all is not as it should be. We hope in the world to come, in the promise we have. Yet here, and now, we pray for this bitter cup to pass.

He gives the barren woman a home, making her the joyous mother of children.

The Scars We Choose

No Answer: Waiting for an Unanswered Prayer