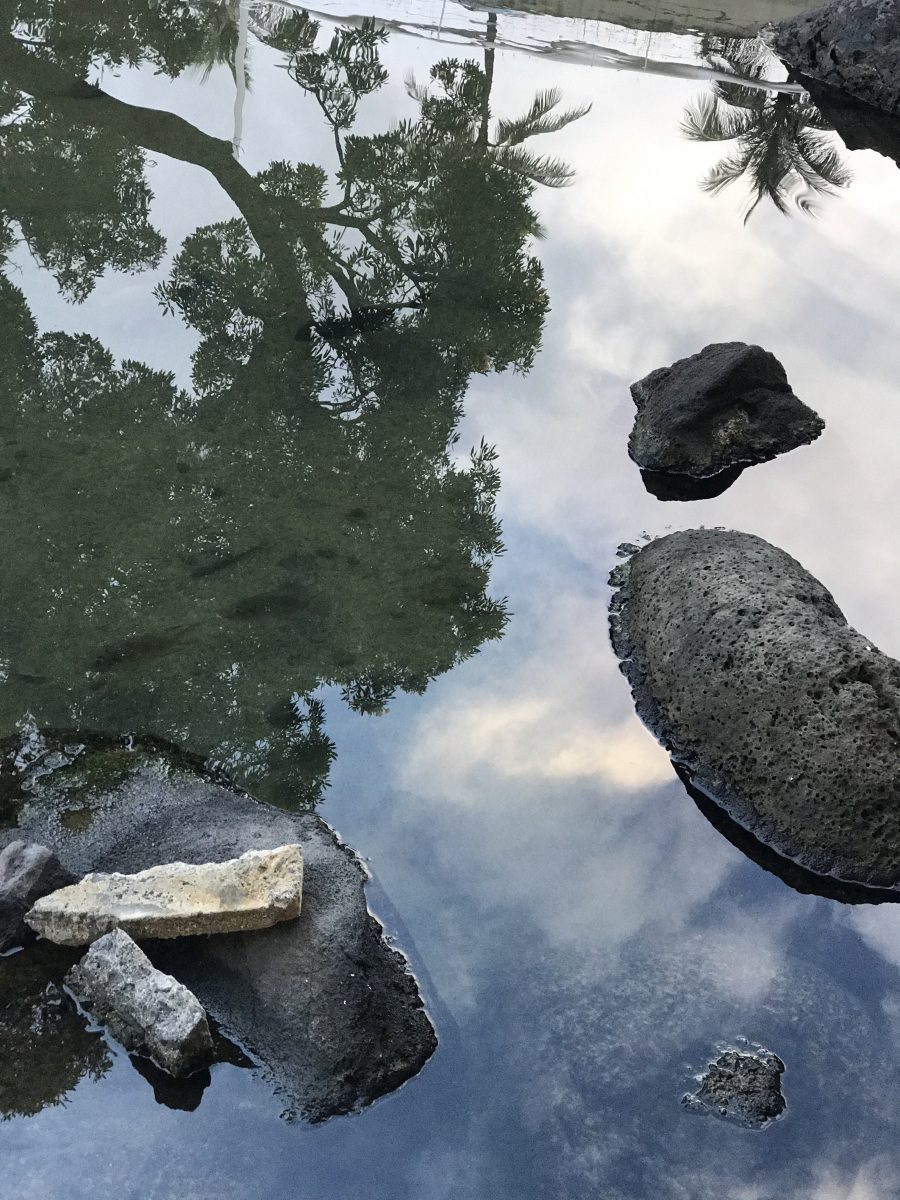 Hubby, who did not grow up listening to country music, had no idea how big this was for me.

The night was perfect. The sunset smoldered in beautiful pinks and oranges against the water as we walked into the concert center. I was a bit worried because we were in the “nosebleed” section but thankfully, that means something very different in Hawaii than it does in Michigan so we were close enough to the stage.

Garth played all the songs I wanted. He even went acapella during “Shameless” and left the entire concert hall picking their jaws up off the floor. 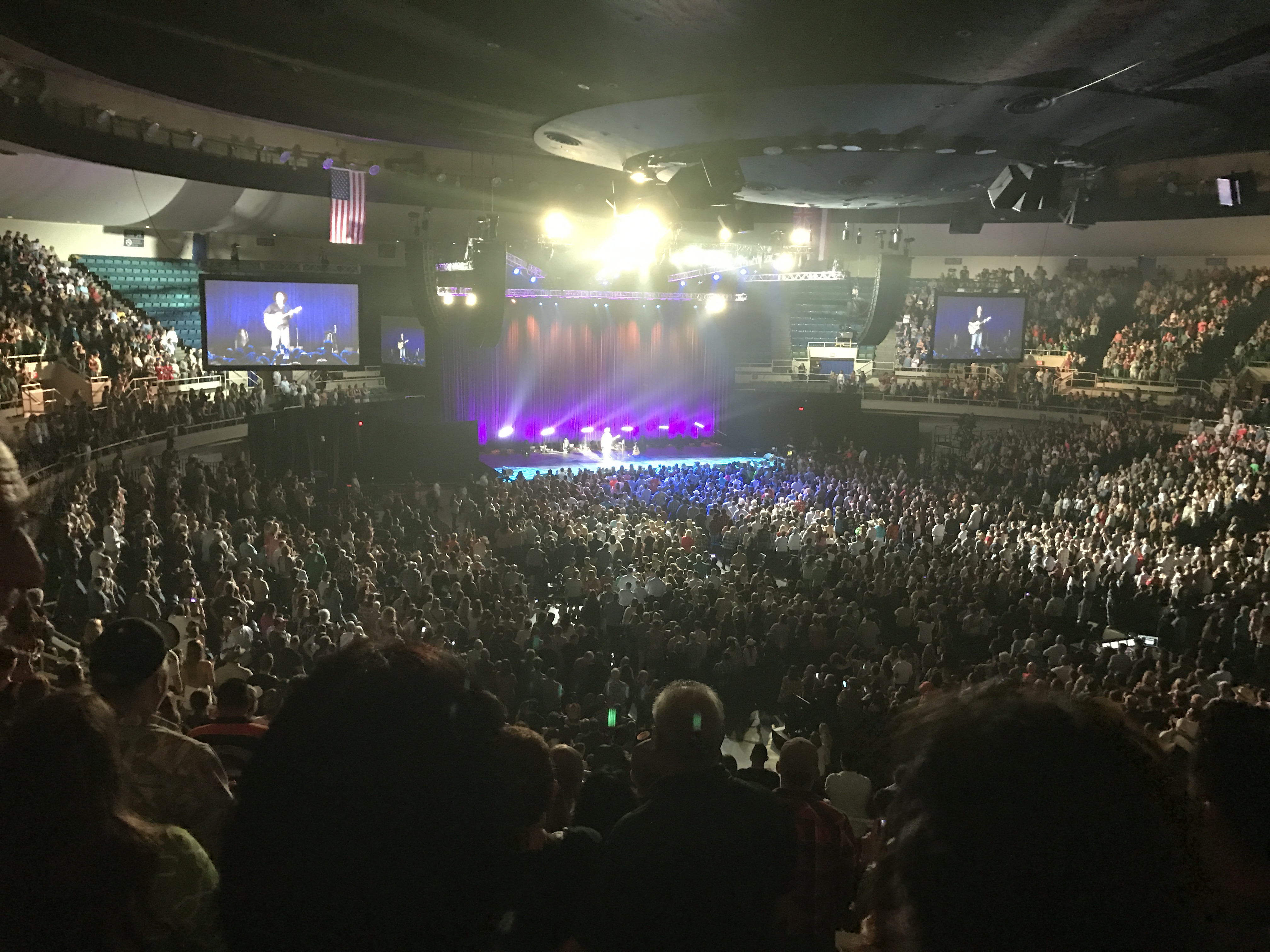 After the concert, we went Downtown Waikiki for dinner.

Palm trees were peppered with lights and the moon glistened off of red and gold bows and ribbons.

We found a table at the Hard Rock Café. Despite our constant battle for finding a restaurant in Hawaii, we had yet to visit Hard Rock Café here (or anywhere else for that matter). I was instantly drawn to the fun atmosphere and the guitars (and one lone mandolin) making their way up the stairwell and waving across the ceiling. We were seated immediately, one table over from the balcony edge that overlooked main street running through Waikiki.

The waiter was prompt and our water glasses were never empty. The manager came over after we ordered our food to tell us that if we wanted the table right at the edge, we could have it as soon as it was cleared. When our food arrived before they had finished we decided just to stay at the original table to avoid causing an extra hassle. After all, we could still see the edge. 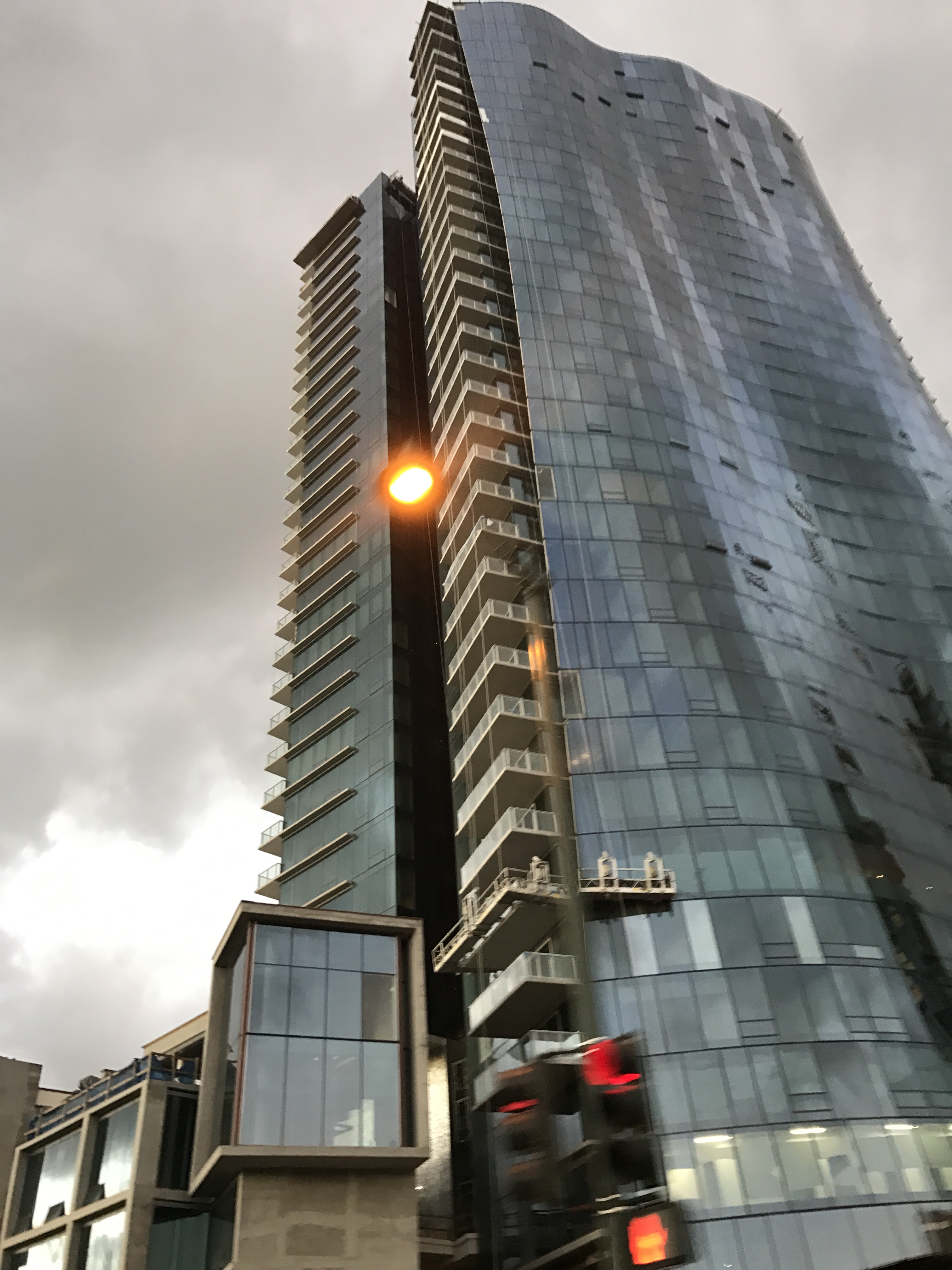 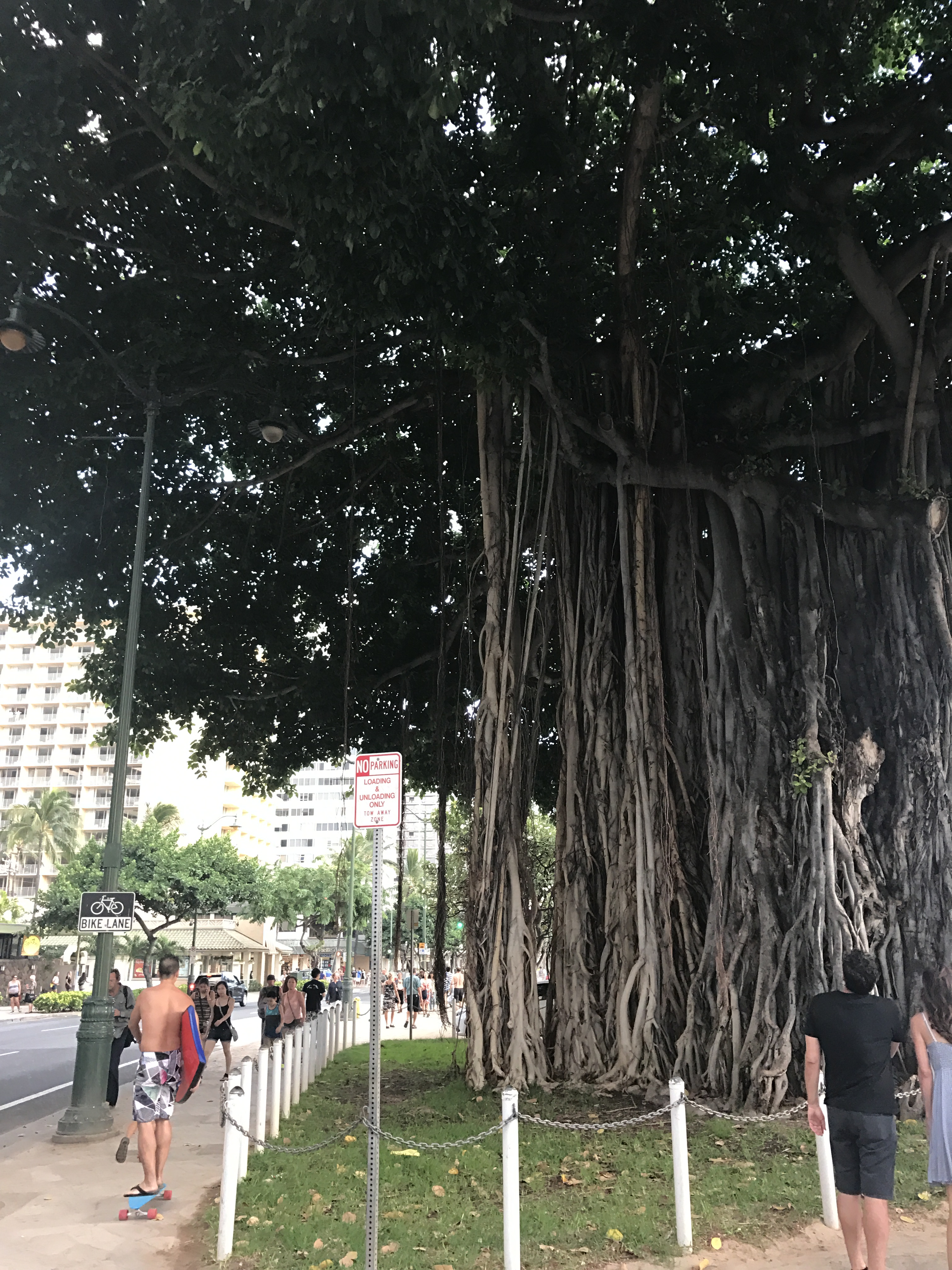 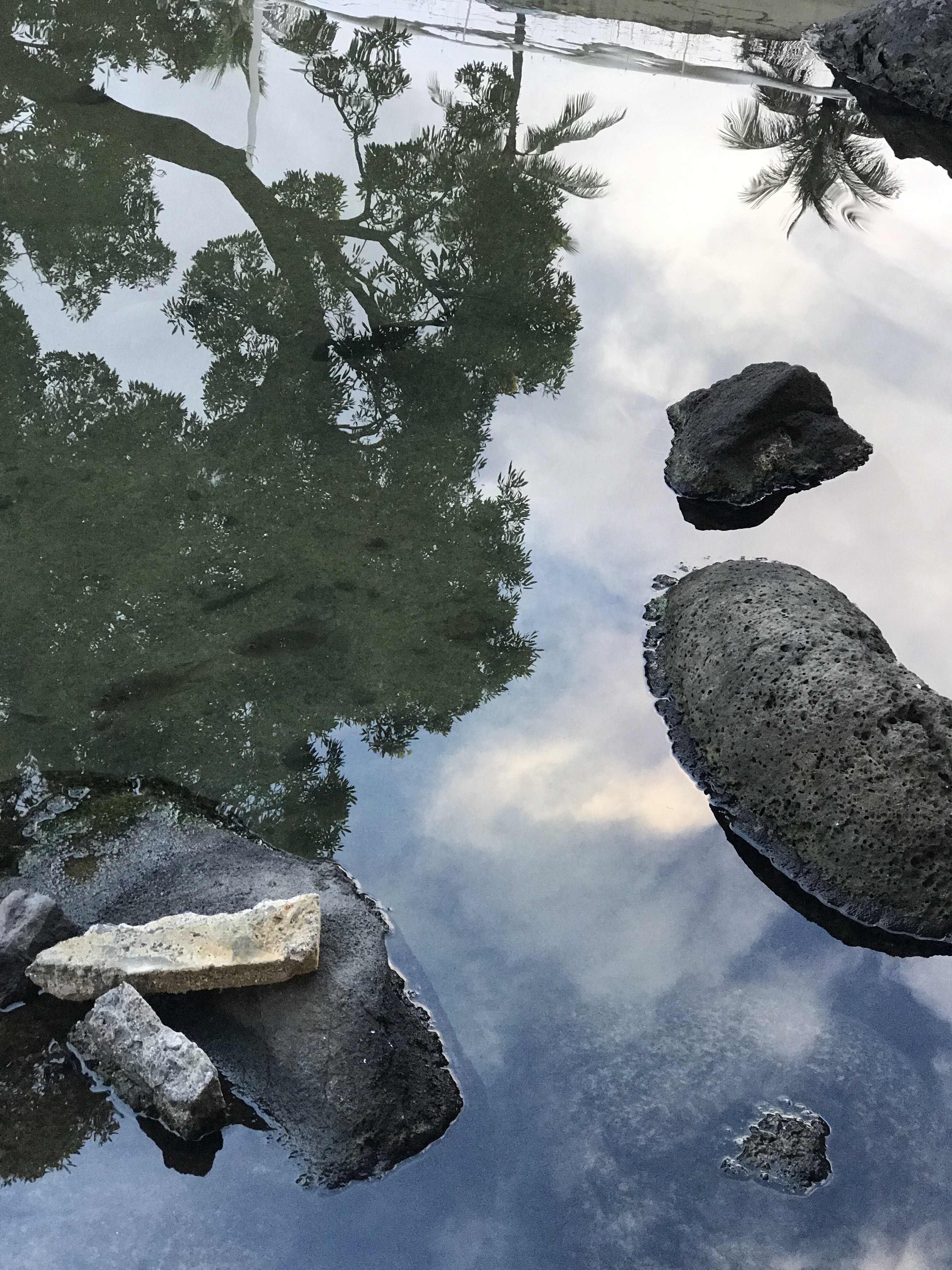 We chatted politely with our waiter as he refilled our water and declined dessert. We sat enjoying a warm, Hawaiian night while we waited for the check.

Suddenly, the manager came around the corner with a giant ice cream sundae.

We were shocked to hear her say that we were by far the nicest customers that they had had all day and she wanted to thank us. Apparently, the holidays have taken quite a toll on her staff. People berated and tore down the moral. We were a light.

We didn’t do much. Honestly, we didn’t even have an opportunity to complain. Smiling, a kind work, “thank you”. . . that was all it took.

It was one of the most humbling experiences of my life.

You never know who is watching, who needs a smile, or a little pick me up. We were unknowingly a joy to the entire staff that night because we were kind.

So today, stop in the long Starbucks line, make eye contact with the girl working the register, look up and say, “Merry Christmas.” Smile at them. Thank them for their time and effort.

It’s a busy season. It’s a stressful season. May it also be a kind season.

Michaelmas: What This Protestant Learned About The Angels