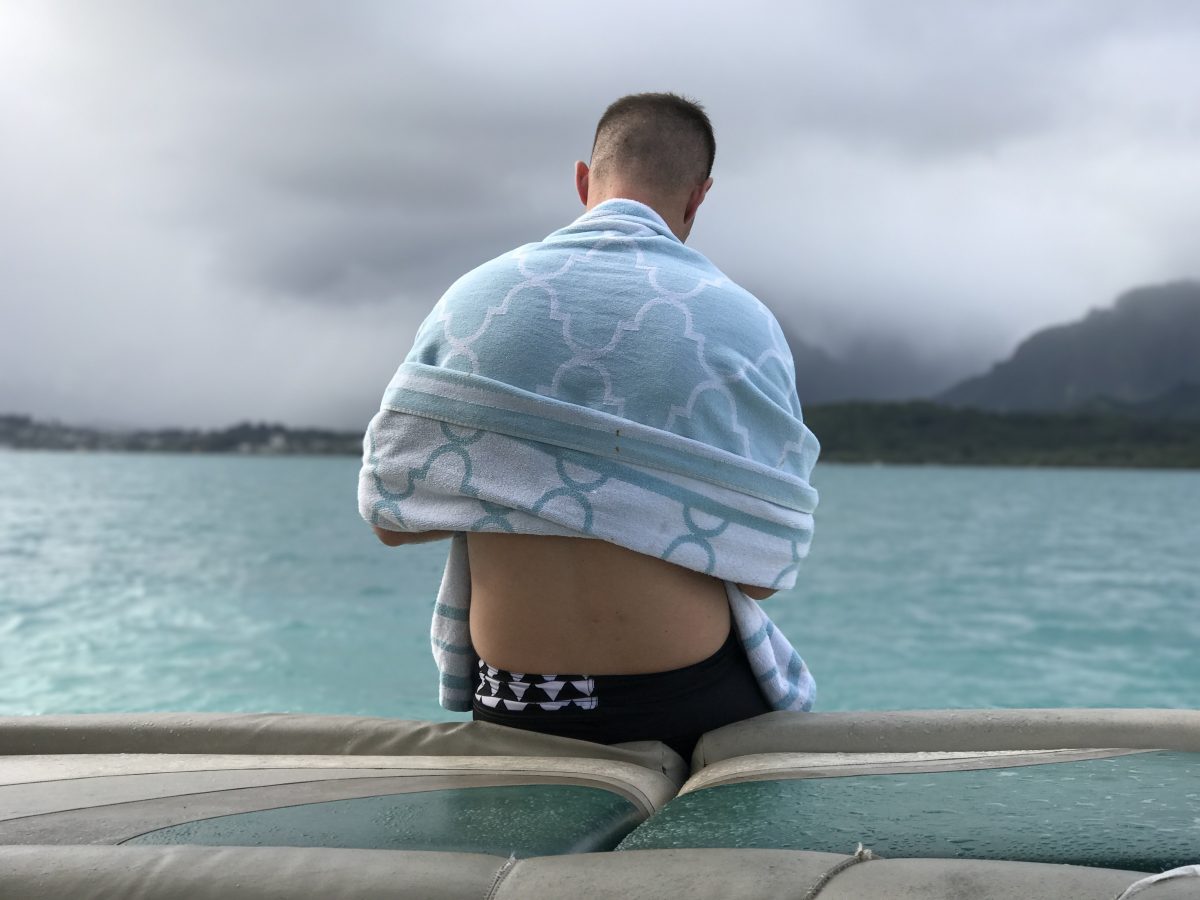 I Married A Good Man

I am getting a bit nostalgic about the man I married. We are coming up on our third anniversary and I struggle to comprehend the time. I feel like just yesterday we were dancing on the air announcing our engagement, but in the same thought, it’s hard to imagine that we have not been living this life together for many, many years.

My husband has challenged me to grow as a person more than anyone I know. I don’t always like it as change is rarely comfortable, but I am grateful for the passing of time and that clarity that that passing has brought. 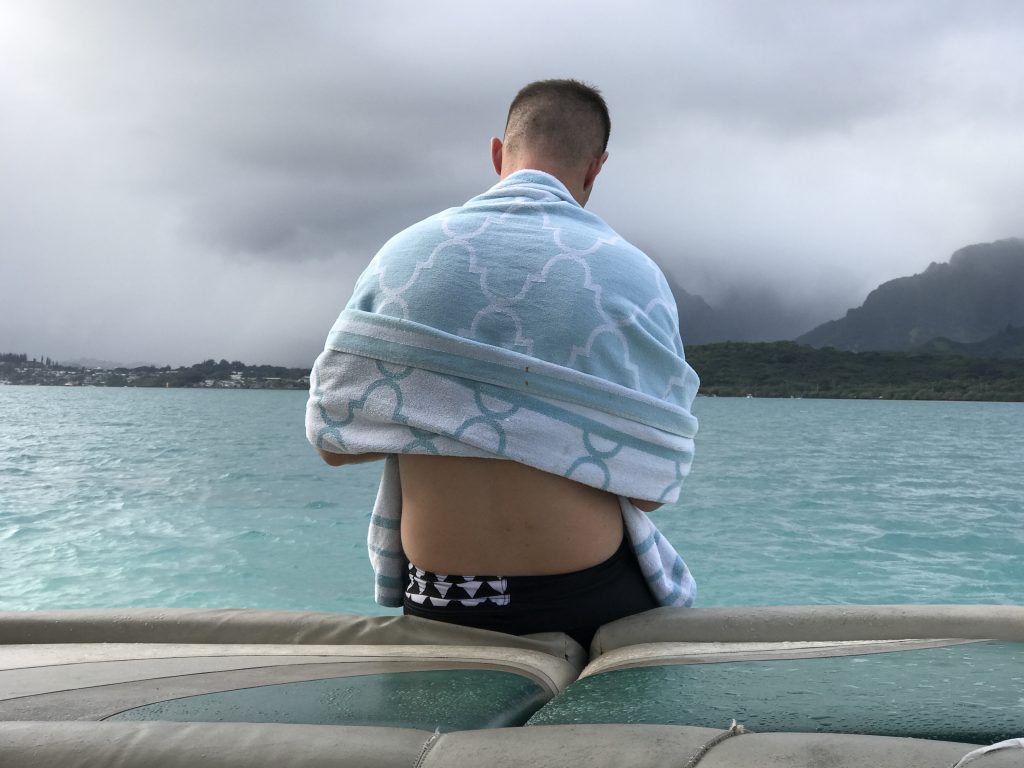 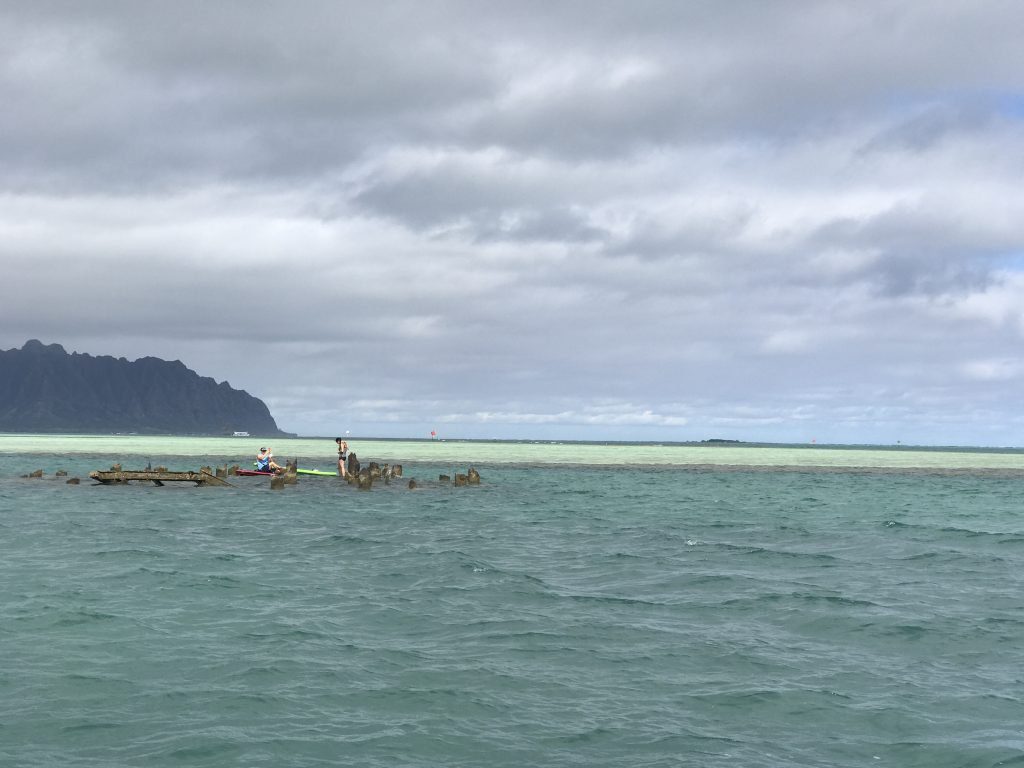 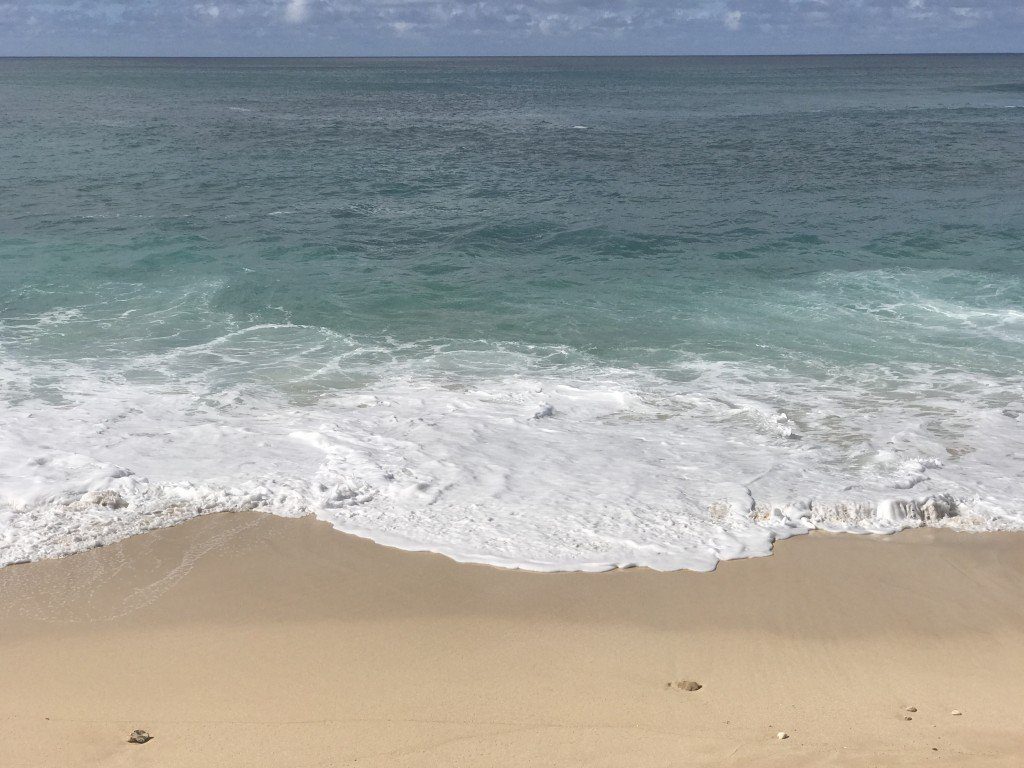 I wrote this piece a few weeks back for Her View From Home and wanted to share it with you. When life is overwhelming, when change is hard, I remember that my marriage is not about my happiness (although it does bring me much joy), it is about my sanctification. Daily, my husband follows in the footsteps of Christ, serving and loving others.

“My Husband Forced Me into Homemaking and I’m Forever Grateful.”

I am not a part of the class of women who, for generations, like their mothers before them, are homemakers. I initially resisted this but my husband was quite insistent. He pushed and persuaded and eventually, I gave in. I left the house-making plans behind, and I attempted to make a home.

A few weeks after Hubby and I started dating, I knew I was madly in love. It caught me suddenly. We were hanging out with a church group – sitting around, making small talk. There was a young man who was mentally impaired. He was hard to talk to. He was kind and everyone was polite but he was excruciatingly detailed in everything he said. If you asked about his day, you needed to prepare for a 15 minute play by play. I tried to go out of my way to be kind, but often, I could only muster up a question or two.

On this particular evening, Hubby met this man and we sat and talked with him. For two hours. As I watched the evening unfold, I knew I wanted to marry this man who loves people and was willing to pour into their lives.

Flash-forward to our wedding and move to Hawaii. I was eager to set-up house. I began hanging pictures and setting up my display. . . read the full article here. 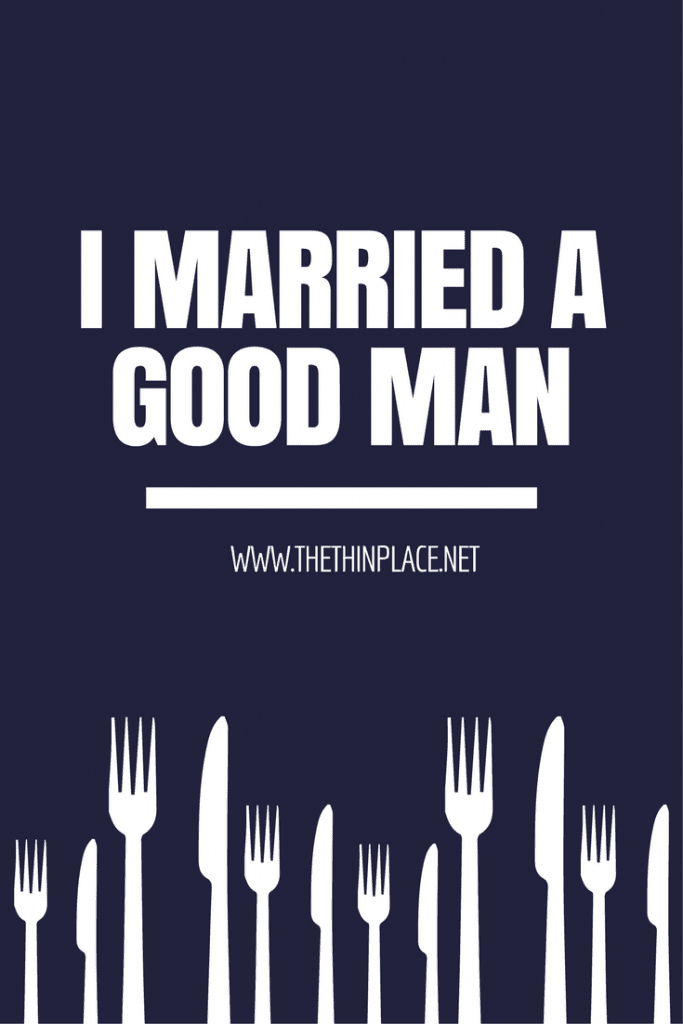 A Letter To My Husband As Our Marriage Struggles Through Infertility