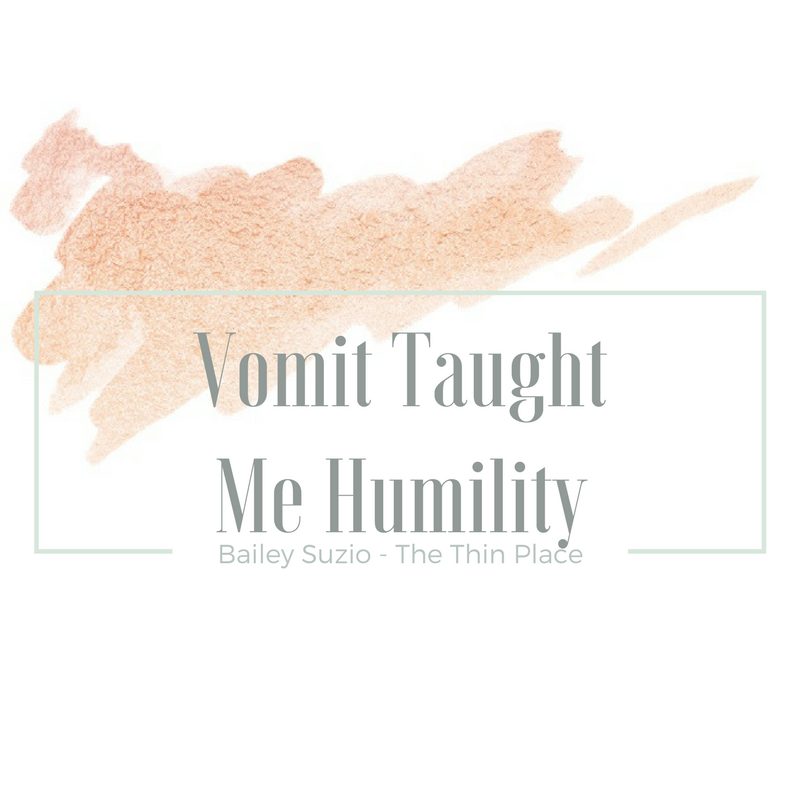 My brother blurted out these words in these words, interjecting as I tried to tell him that driving is not a necessity for a quality life. His words cut me to the bone. I could sense the raw pain in his voice. He simply wanted to drive, something I begrudge most days. What I took for granted, he would give his left hand for.

Like many, my brother has a condition called Autism. While it limits his ability to drive, it does not define him. He is a kind, wonderful young man. I am proud of the way he shows dedication to serving the Lord and strives to overcome the obstacles in his path. This week, I was lucky enough to explore Oahu all over again with him.

My mind echoed his words. Humiliation. We all experience it. We fall short day after day. We try to hide our shortcomings from men but as we stand before God, there is no hiding each and every part of ourselves. I told him that I cried and felt humiliated over not being able to have children. I asked God daily why I was torn up inside with pain and why the doctors couldn’t even figure out what was wrong, much less treat it.

“I’ve prayed and asked God to take it away and He hasn’t. If he knows how much it depresses me, why doesn’t He do something?”

He had a good question. Why doesn’t He do something? My own heart has cried these words and begged God to take away the pain in my life. I don’t want to feel broken. This world, this life, it’s all a bit much. As my brother reminded me, our only hope is just to pray and pray for Jesus to come back and fix it all.

We pulled into a marina, and I boldly reminded him that our pain, our humiliation is always an opportunity for God to show His power. 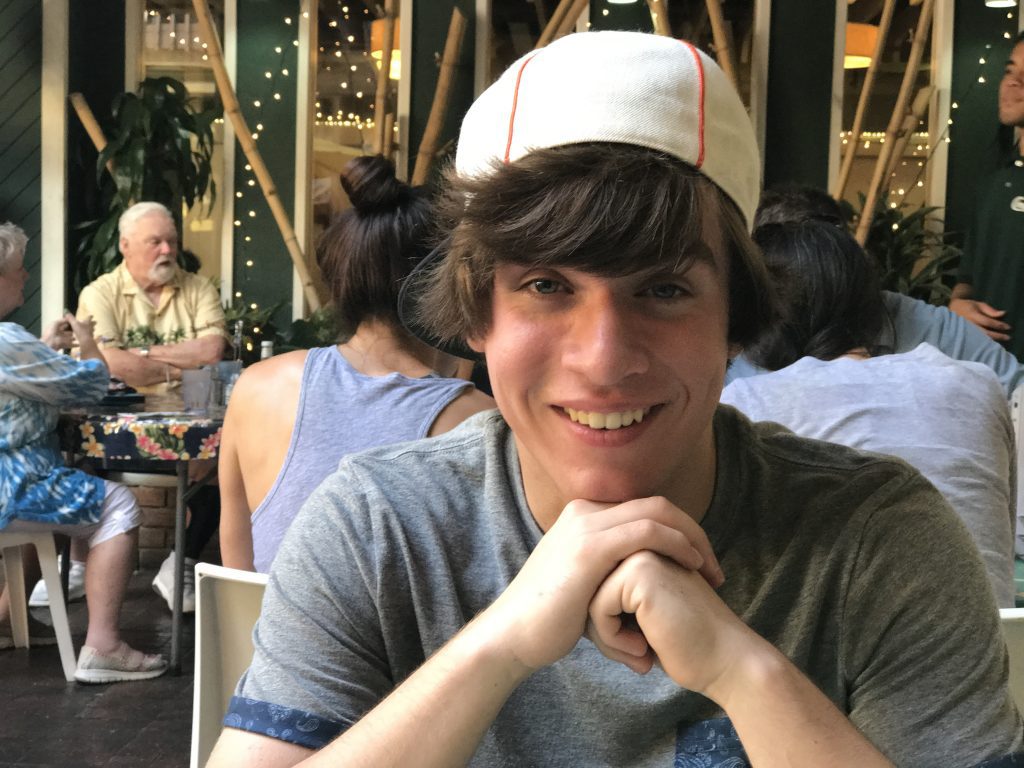 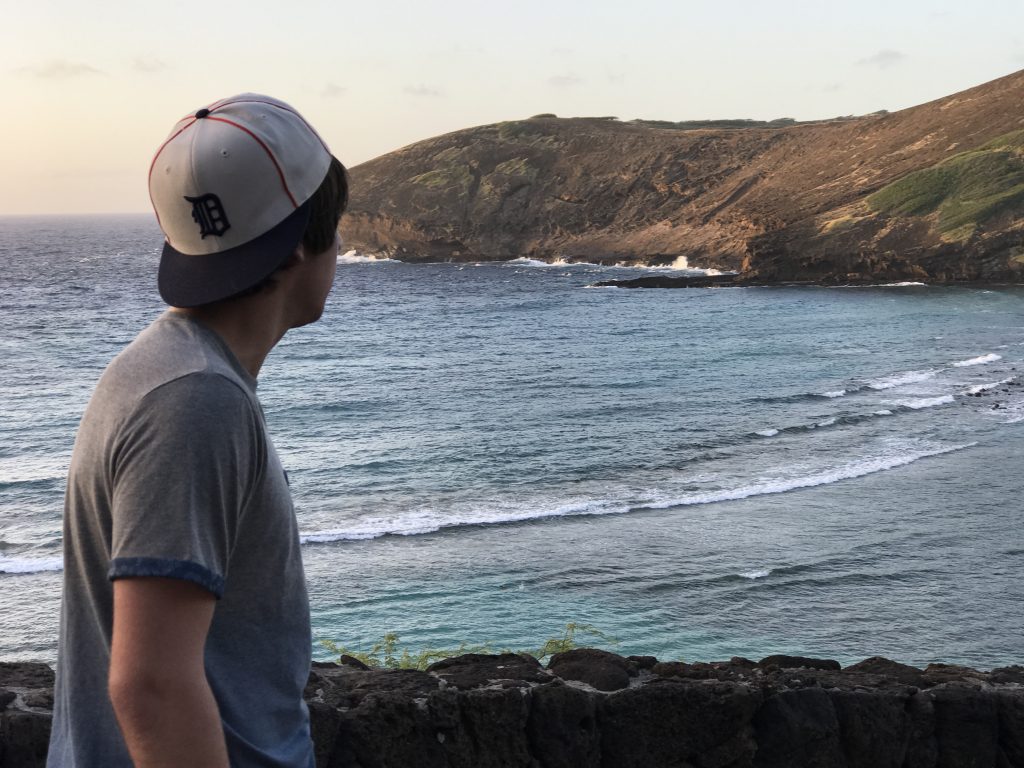 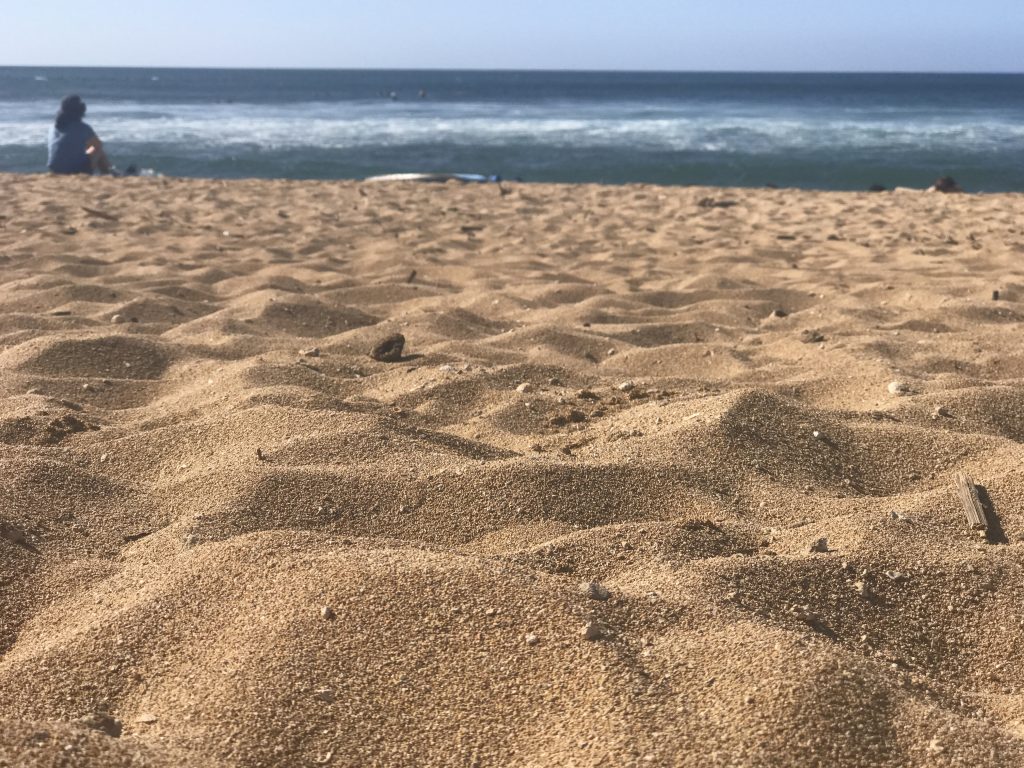 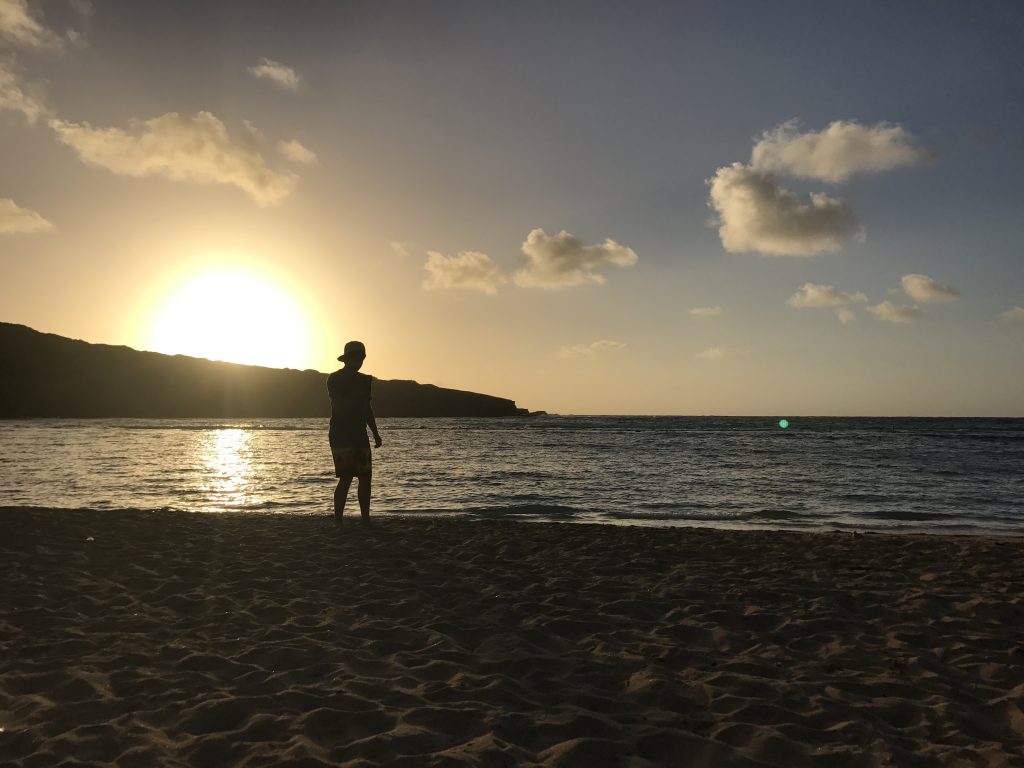 I had no idea how God would use my lesson in humility.

As we left the harbor, I smiled, grateful that the motion sickness that occasionally bothers me wasn’t an issue. By the time they were hooking the first couple up to the parachute, I was getting a little queasy. We slide around the circle of seats counter-clockwise. My brother anxiously remarked that he wished we had sat elsewhere as we were set to go last.

As we began rotating, I closed my eyes, hoping to trick my body into thinking that the rocking of the boat was my idea. Waves splashed up into my hair and when I opened my eyes, they burned of saltwater. The queasiness continued and I prayed that I could hold my stomach until it was our turn. I was quite confident that if I made it into the air, my stomach would settle with the breeze.

I didn’t make it. As they went to put me in the harness in preparation, the attendant saw my face and immediately grabbed me a bucket. It was several minutes before I could lift my head. When I did, I felt like a weight had been lifted. I didn’t even mind that 10 perfect strangers had just watched me gasping for air as I lost my lunch, I felt relieved.

It didn’t last long. Upon watching my little scene, the gentlemen across from me also asked for a bucket. After rinsing mine in the ocean, I passed it to him and moved along. One away in the queue.

It came on much more suddenly the second time. I hardly had time to try and reach my head as far as I could down over the rails of the boat. The captain asked if I was admiring the scenery or feeding the fish. I’m pretty wind carried up my answer.

As the began our ascent, I realized I had forgotten to remind them that we wanted to purchase the picture and video package! I frantically tried to signal to the attendant to remind him but he just waved back.

The sun flickered across the waves as I looked upon the Oahu shoreline. It was breathtaking. Then, the boat made a sudden turn. I was fairly confident that I had lost my lunch three times over at this point but was quickly proven wrong. 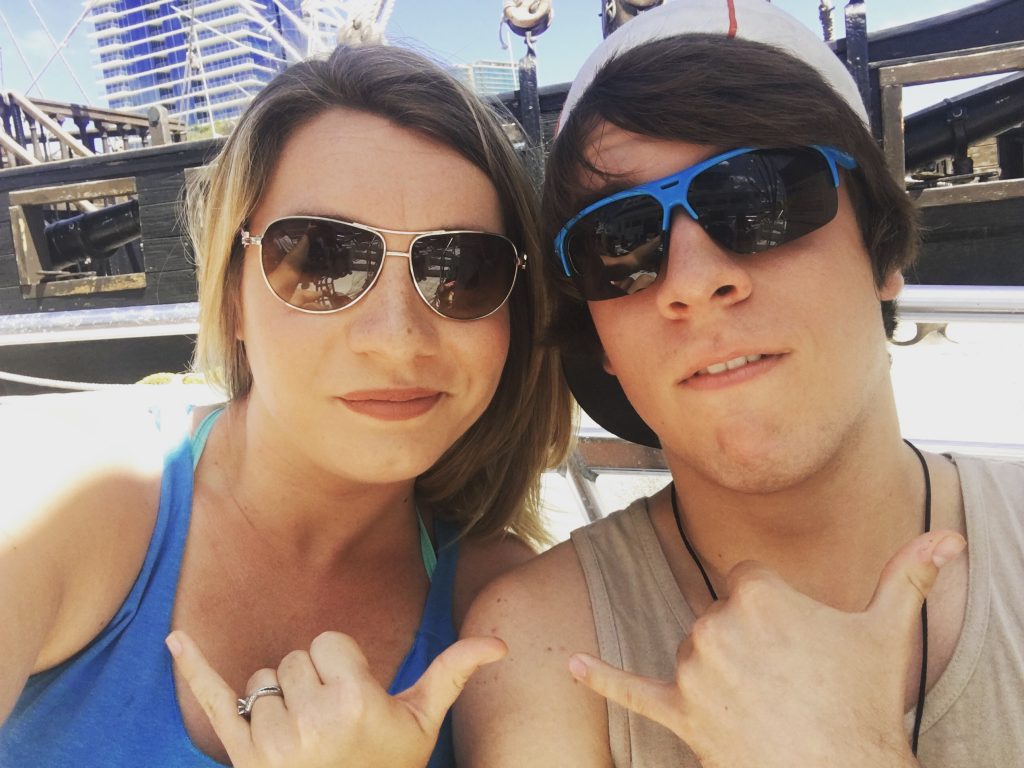 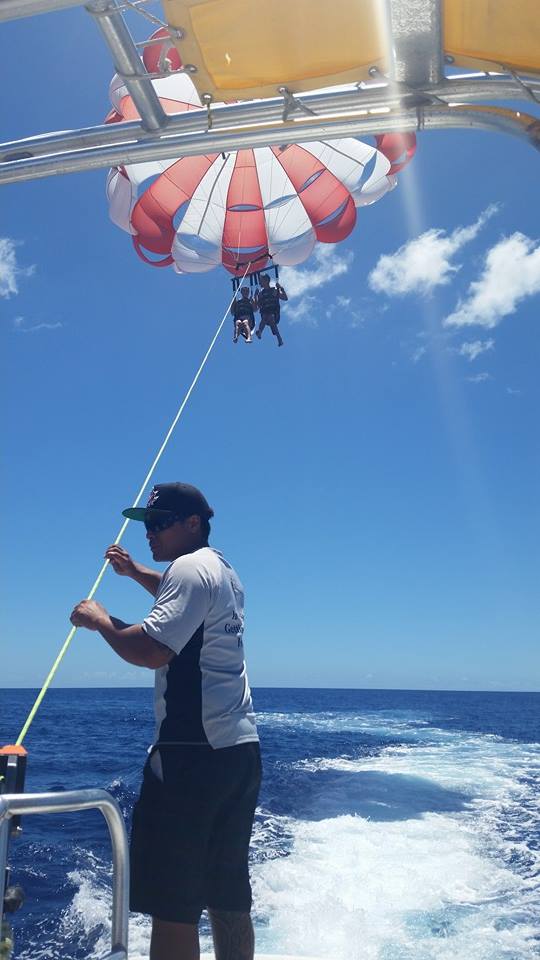 I don’t know if you’ve ever lost the contents of your stomach while flying through the air and grasping straps to keep yourself upright and from plummeting in to the ocean, but it is not very graceful. And the wind blows most of what I spewed back on me. And there was literally nothing I could do.

Coming back down, my brother quickly told me I had something on my nose I needed to wipe. I had never been so mortified. I was able to get our towels and clean myself up a bit before being strapped up to sail and lifted above the water.

As we were pulled back onto the deck, I tried to quickly grab my towel to wipe my arms, and back, and face. I would have been embarrassed if I hadn’t felt so terrible. As I wiped myself, I heard the man next to me take to the bucket. I felt terribly responsible.

Land had never felt so sweet. As I began to regain my bearings, I felt my cheeks turn 50 shades of red. I was mortified. Humiliated.

My brother and I talked again on the way home, about how we can’t control our bodies. But the one who could, Christ, He humiliated Himself for us. And that has redeemed all humiliation. 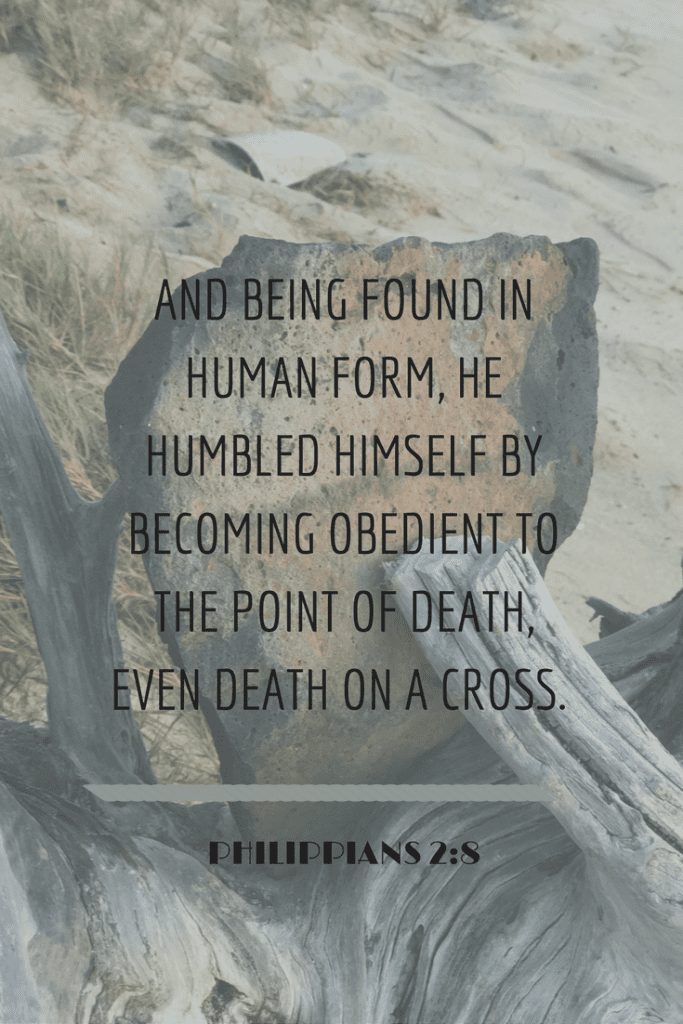 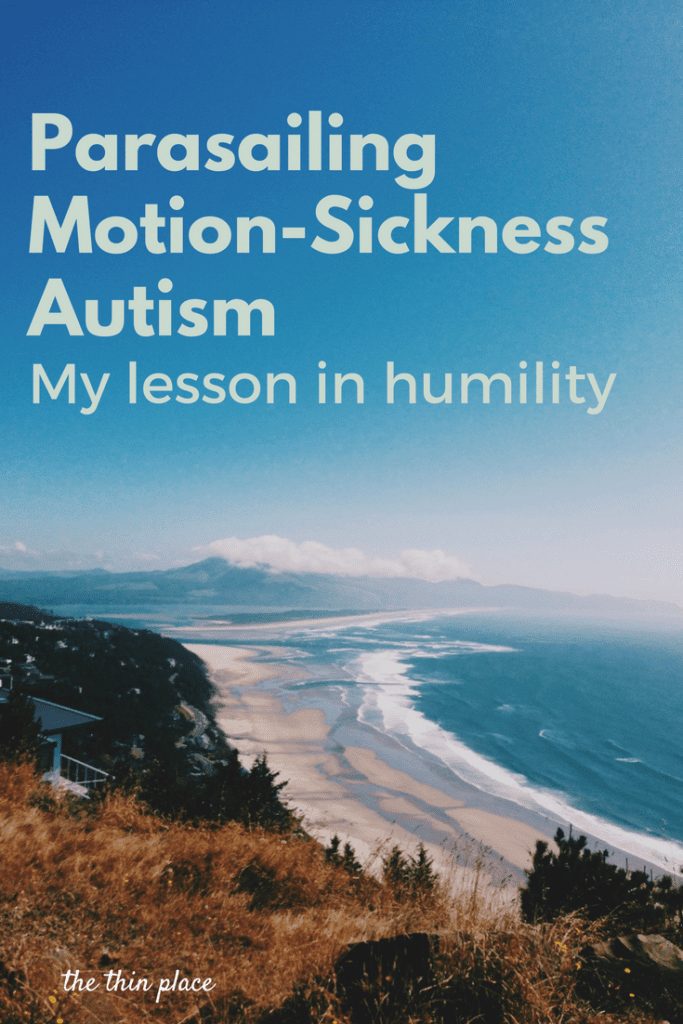 Are You Rebuilding What Jesus Destroyed?

Getting To The Heart Issue: What Allergies Revealed About My Faith