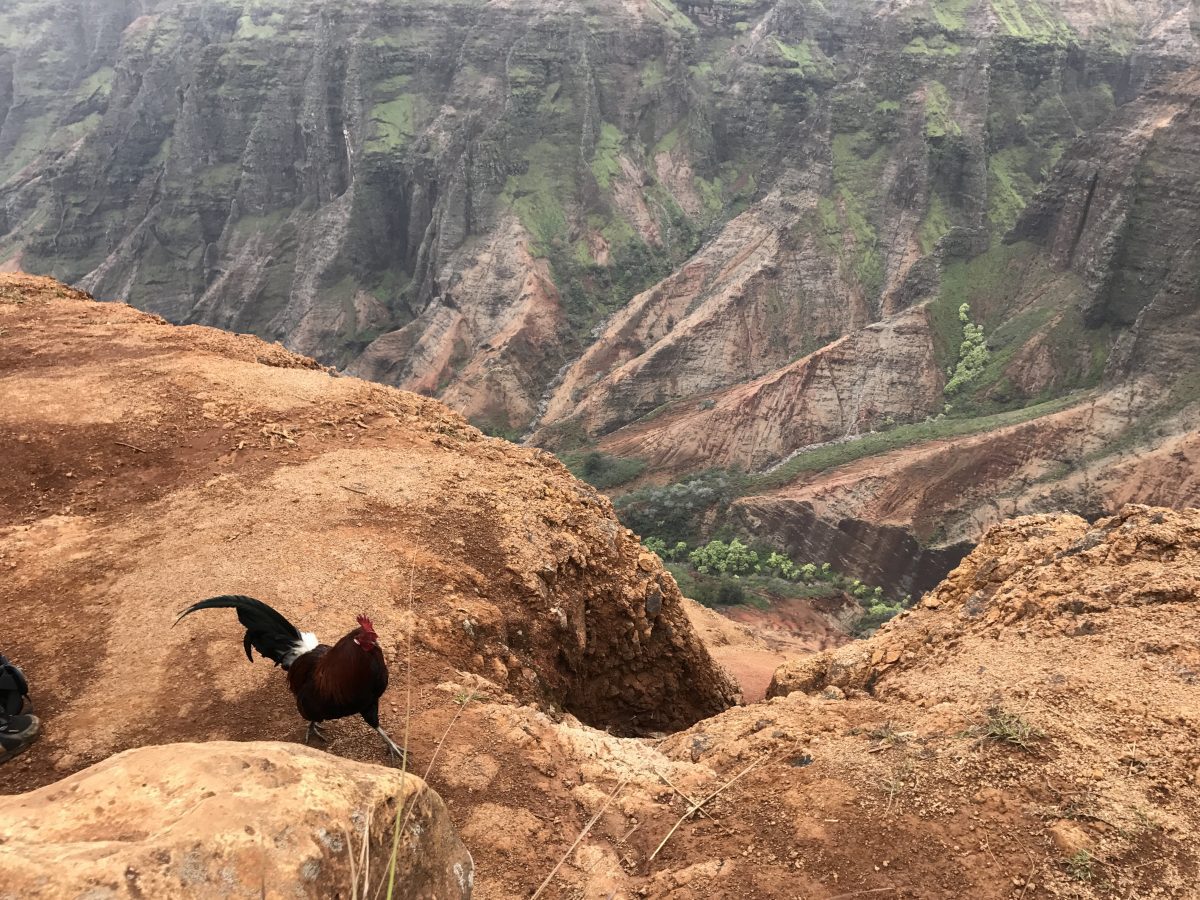 Lean Into Change (Because You’ll Be Okay)

No matter who you are, your life will be full of several seasons of identity-changing transitions. You probably don’t remember the first transition, but your parents can probably attest to the fact that very early in your life, you went from being a baby, dependent on them to a toddler who threw some pretty dramatic tantrums in an attempt to declare your independence. There is a fair chance the tantrums continued past your toddler years and into high school as you grew up and tried to work out what all this change was gonna look like. Because change is hard.

I have worn many hats in my day. I’ve been a daughter, an older sister, a homeschooler, a college student, a barista (one of my favorite hats), a secretary, a wife, a writer, an in-law, and a military spouse. Each of these stages have demanded something from me. Several of them have demanded things at the same time.

When my husband and I got married, we really weren’t quite sure what to do with ourselves. The love and friendship that had swept us to the alter hadn’t yet been faced with the challenge of sorting out a routine and dividing up household responsibilities. It was weird. We had gone overnight from independent people to a new unit that had to sort stuff out together. We bickered and attempted to bargain over dishes and laundry. But we couldn’t stand at a distance and avoid the change, we needed to throw ourselves into it. 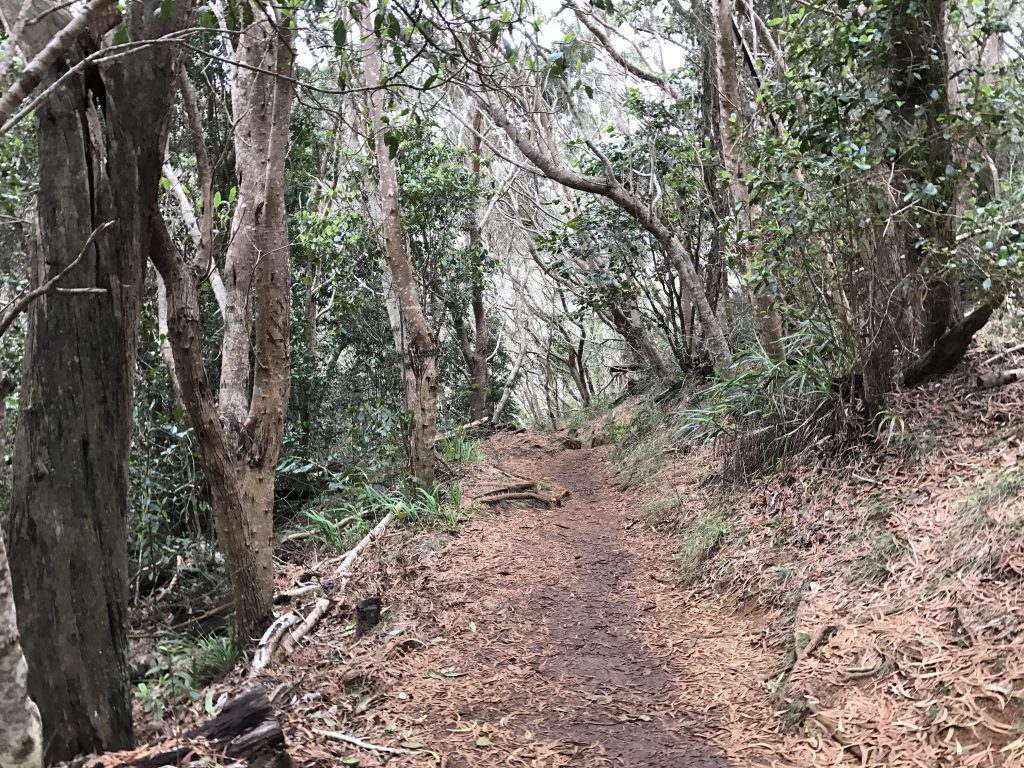 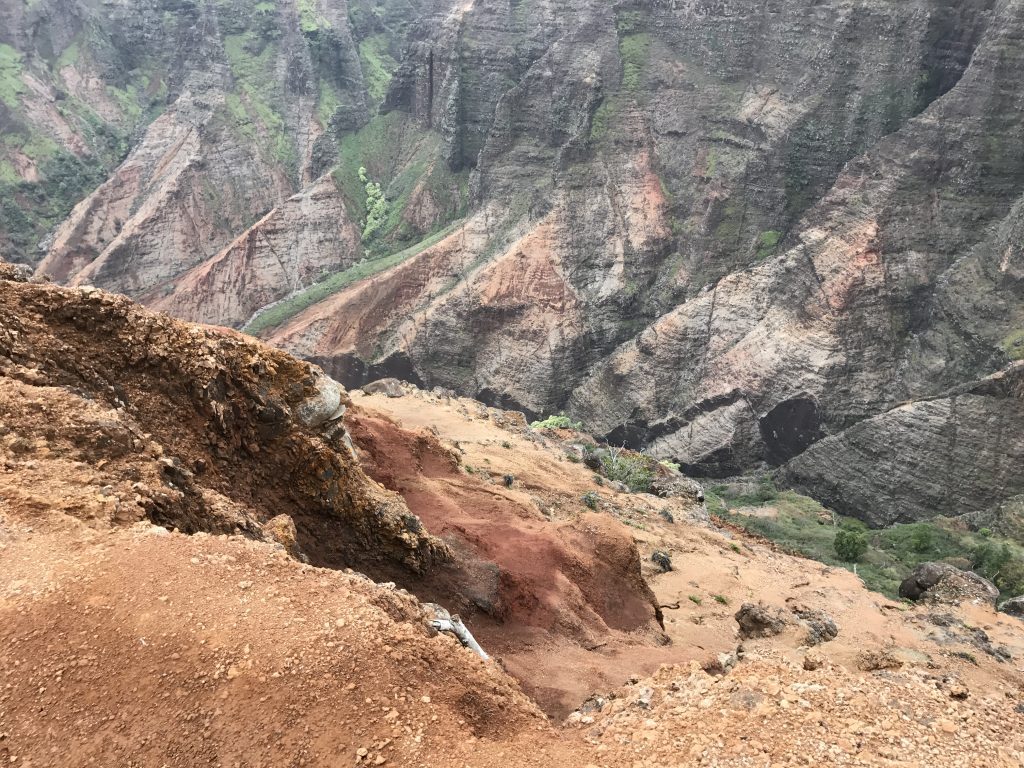 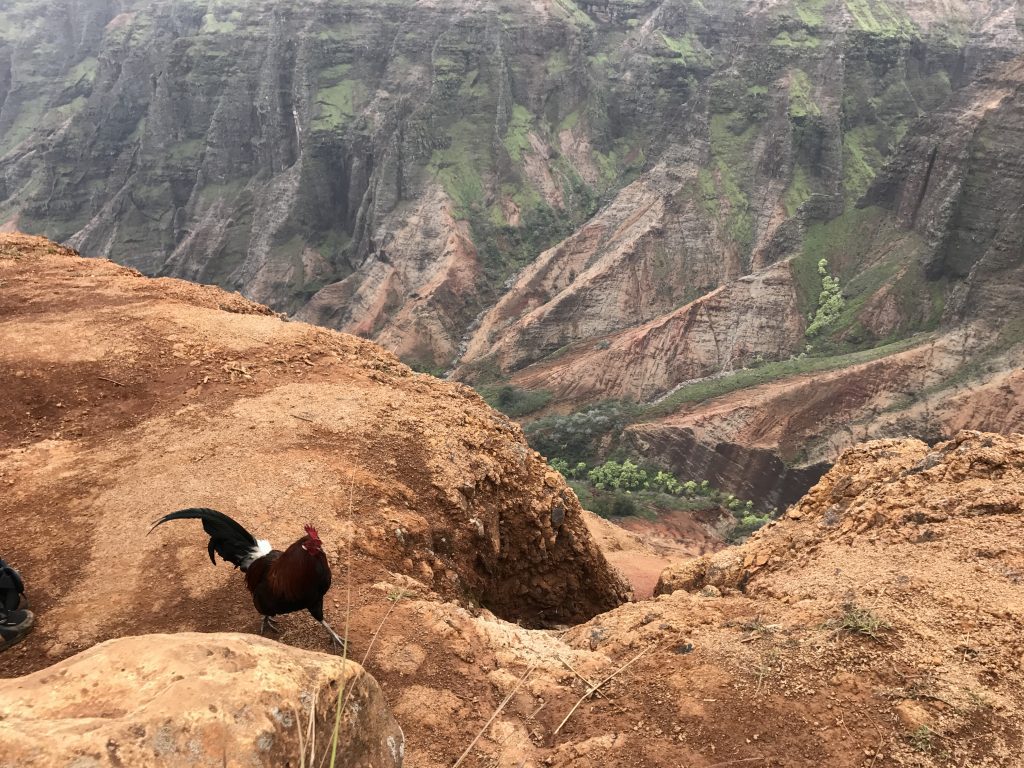 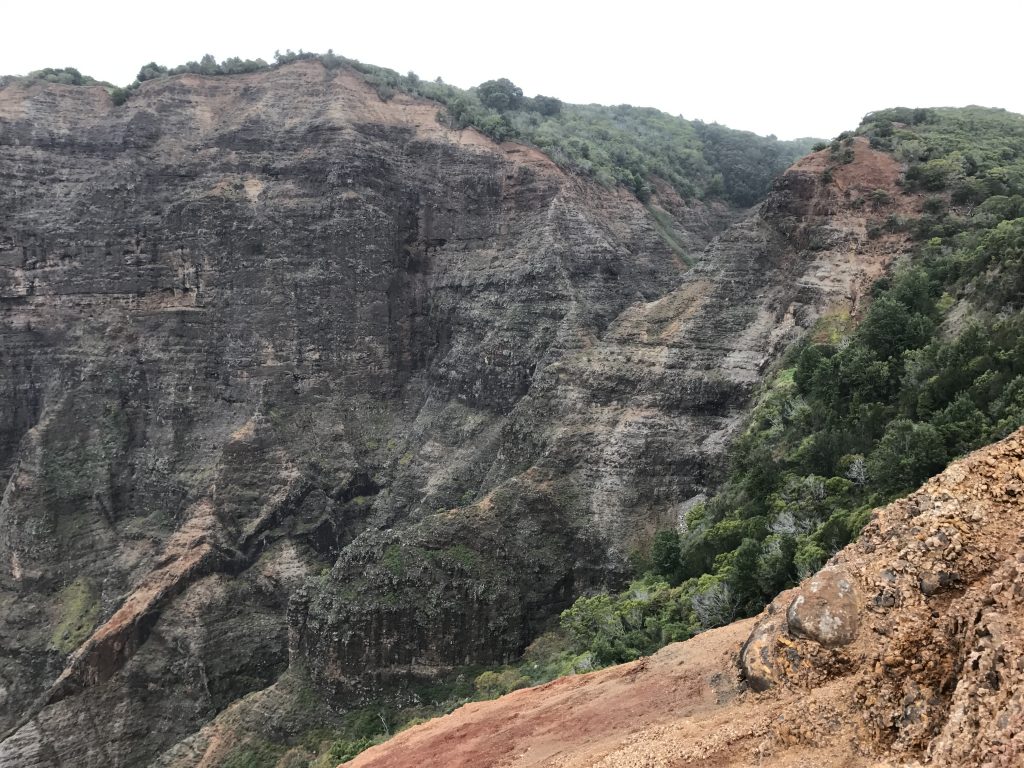 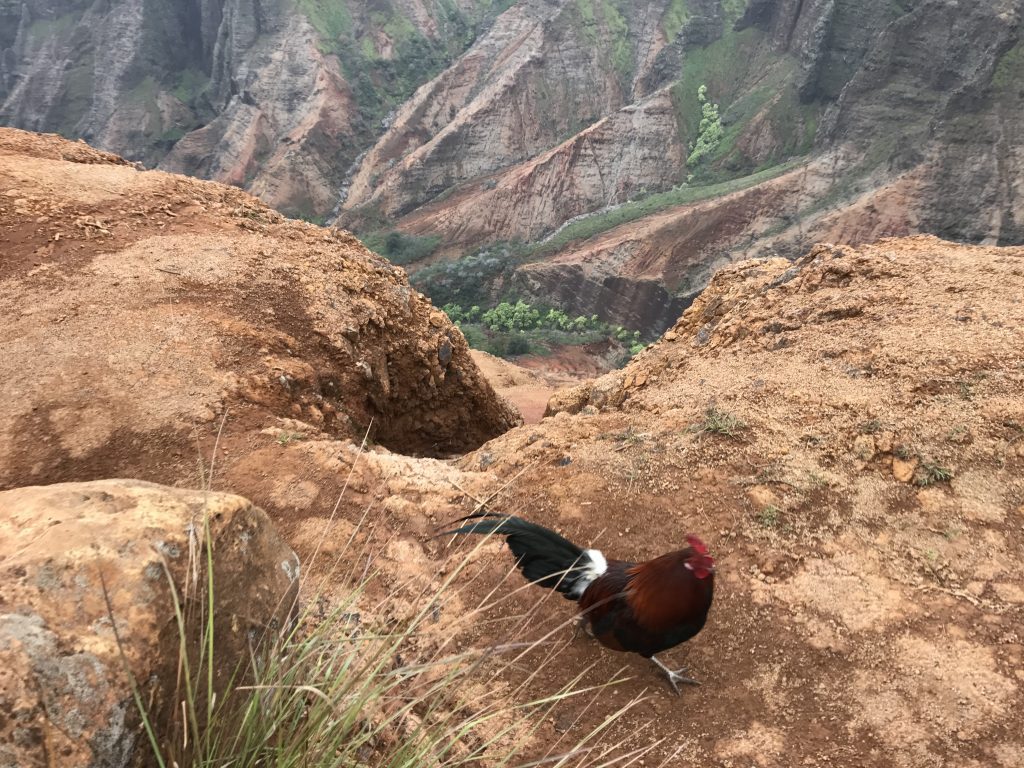 Leaning into change is a challenge but there is nowhere to go but forward. I am writing mostly to myself now. After three years of living on an island of perpetual summer and longing for the change of seasons, I am now, deep in my heart, resisting the move to Michigan. I am anxious to reconnect with old friends but sad to leave new relationships. I have finally settled into my Hawaiian home but now, up come the roots. Despite waiting for years to move, I am now digging in my heels because, well, change is hard.

Time doesn’t stop and pause at our convenience, it presses on. We can fight the current, or we can swim with it and trust God with our hearts.

Trust in the LORD with all your heart,
and do not lean on your own understanding.
In all your ways acknowledge him,
and he will make straight your paths.-Proverbs 3:5-6 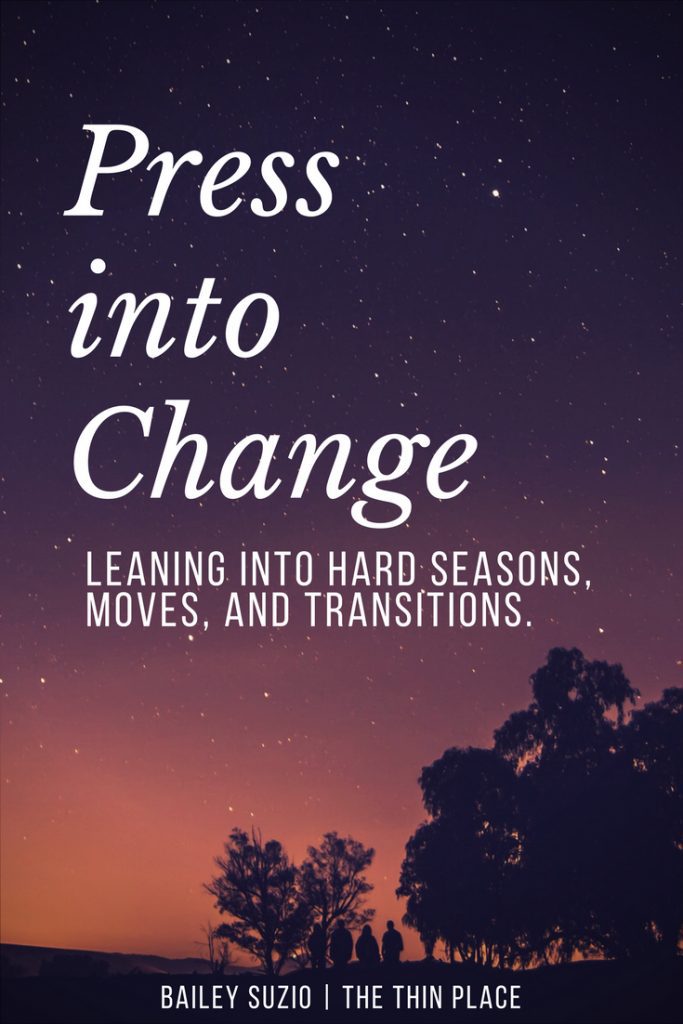 Life is hard and uncertain but we can press into change because of the assurance we receive in Proverbs. The uncertainty of change crashes, wave after wave, into my heart. I quickly become overwhelmed with what ifs and try to account for every possibility. I fret and fear failure. But the Holy Spirit whispers to my heart that I do not need to be afraid. No matter which steps I take, if I honor God, my path is secure because He will straighten the road before me.

So I press on despite uncertainty. I take heart in the great hope that I have and know that He is faithful to His promise. I press into His word daily to remind myself of the magnitude of the love and faithfulness displayed of my behalf again and again. Change is hard but it doesn’t have to be scary when you trust in the Maker of the stars and the Keeper of time itself. 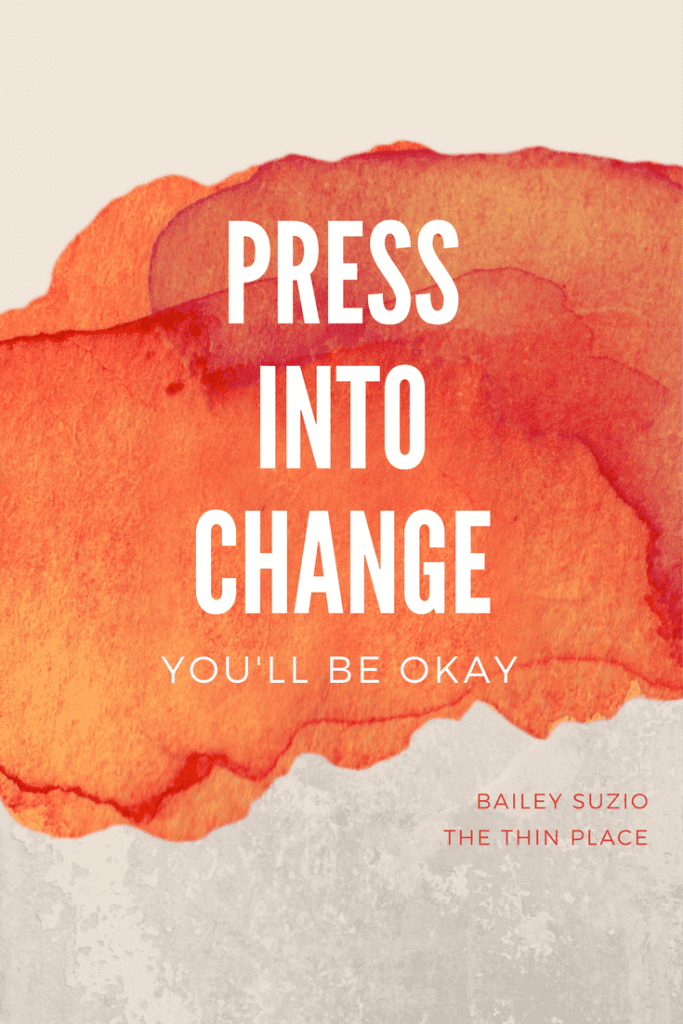 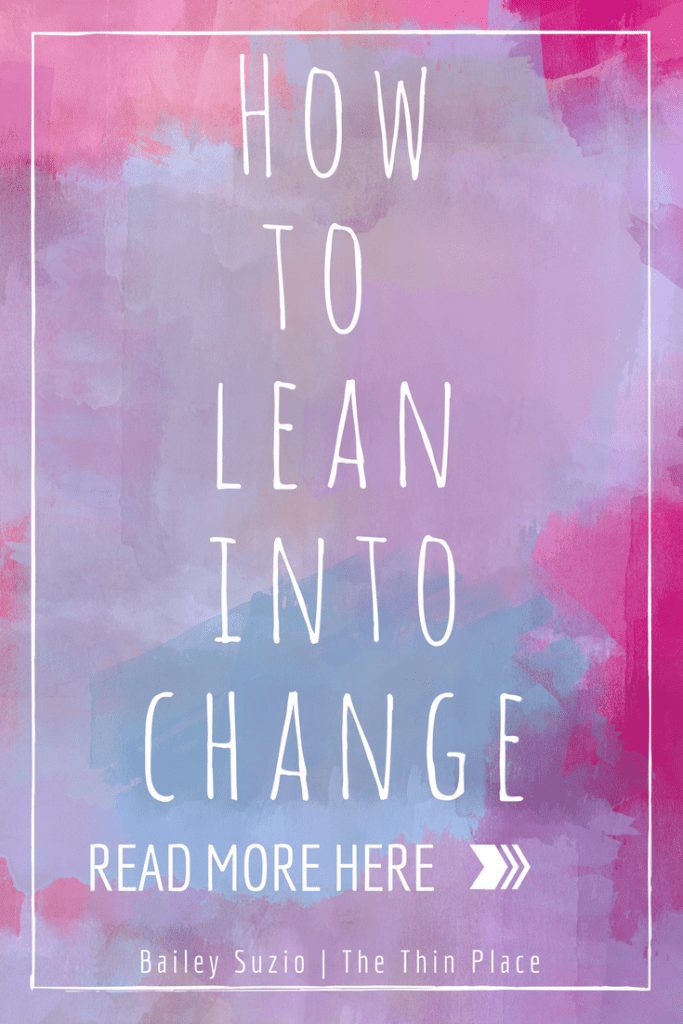