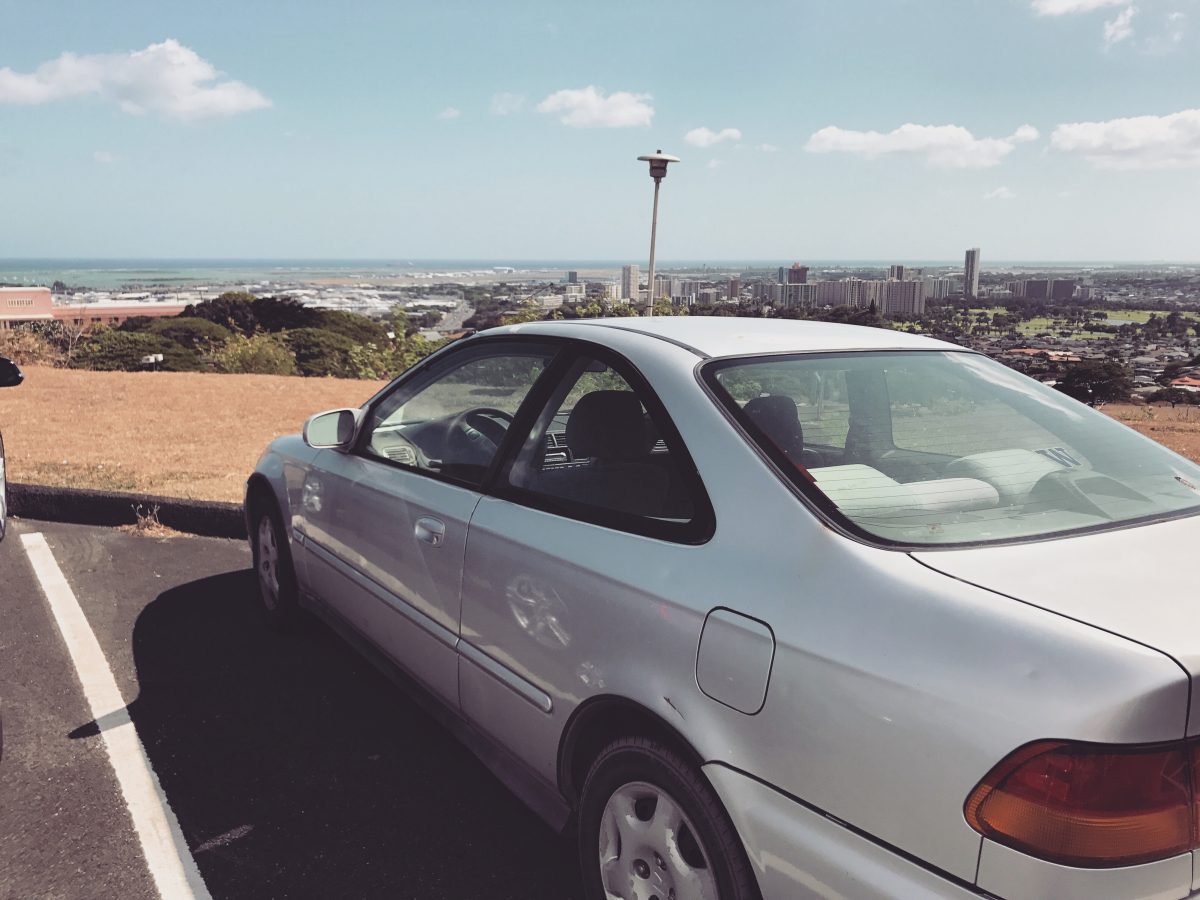 Broken Marriages and Broken Hondas: Why We Keep Fixing Both

Last year, my husband and I decided to get a second car that we could just get from point a to point b. We wanted to pay cash. We weren’t really concerned about appearances. So we brought a ’98 Honda Civic from a friend.

This was perfect for me. I am terrible about keeping cars clean and was always worried that I would do something to our nice, relatively new Jeep that Hubby prized so much. I missed my old cars. The ones that I didn’t have to worry about hurting because they were on their last leg anyways.

The Honda didn’t have air conditioning but I took it as an opportunity to breathe in the Hawaiian air and let myself fully feel the embrace of the seasons. It wasn’t a very pretty car but it had a working speaker system and I never had to worry about throwing the dogs in the back seat after hiking or going to the beach.

A few months ago, there was an issue with the steering on the car. To avoid perpetuating stereotypes, I won’t describe it to you the same way I described it to my husband, through noises. But it was very clear to even me that the car probably needed to be fixed and Hubby added that I shouldn’t drive it to work until it was. He has a very full schedule but was determined to save us some money and fix it himself. Until that time, he walked to work and had me drive our Jeep. 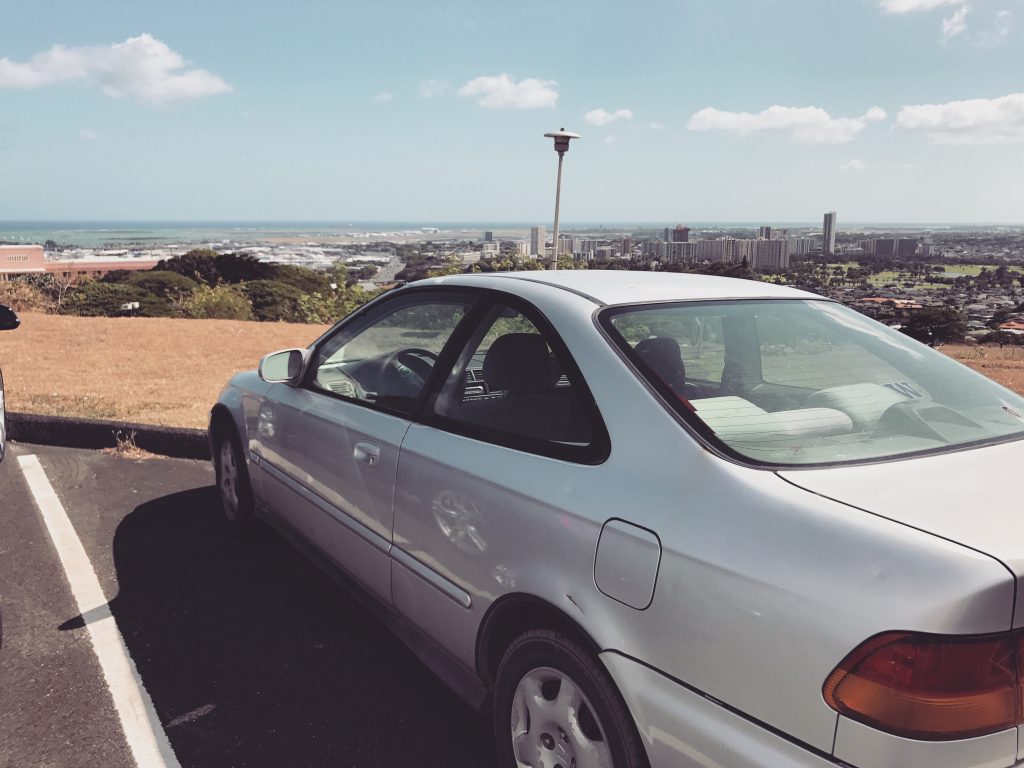 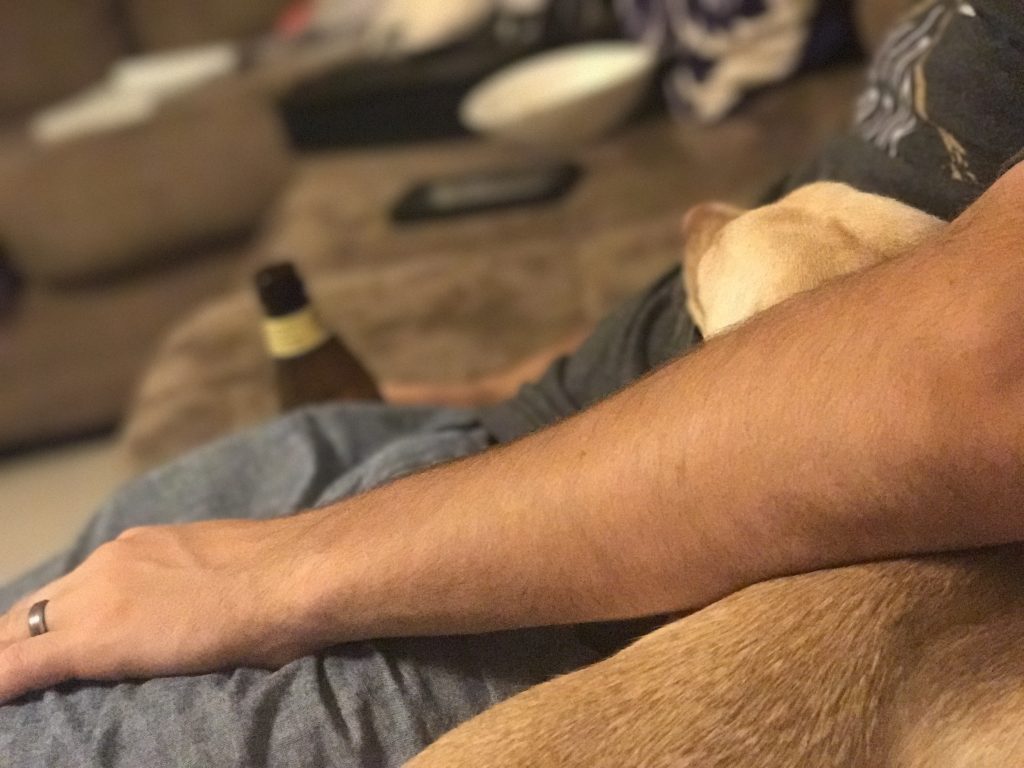 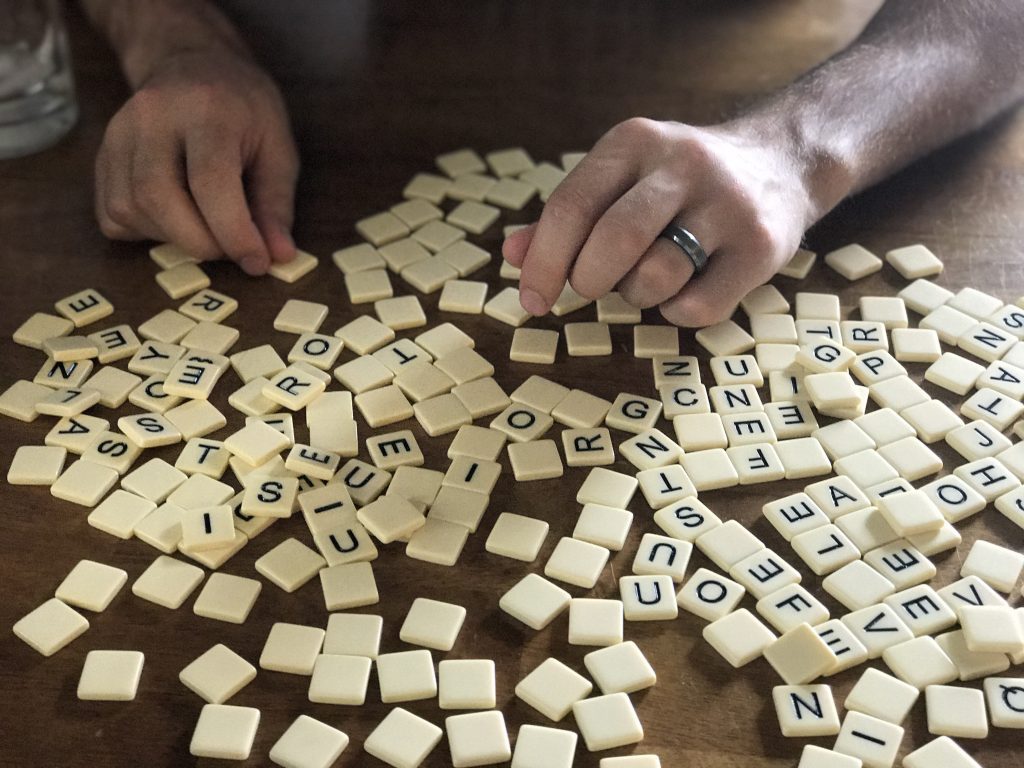 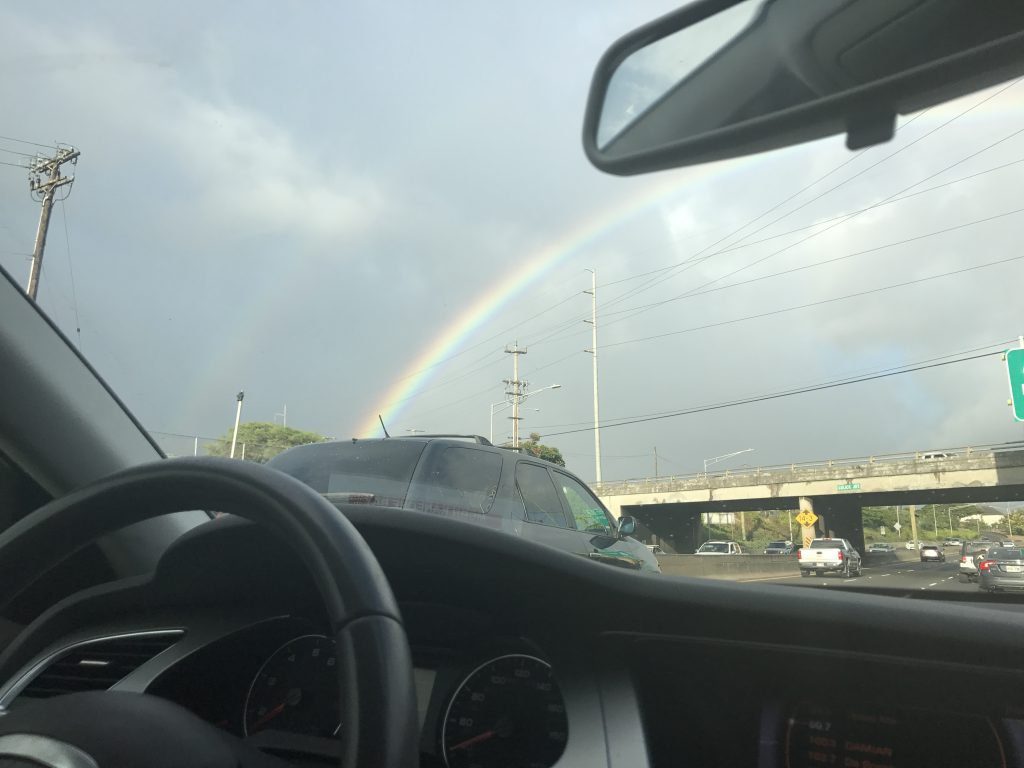 I am back behind the wheel of the Honda and so grateful for Hubby’s diligent work. Not only did he fix the steering issue, but he also managed to get the air conditioning up and running. I am back cruising the roads with my little, old Honda.

I couldn’t help but think on my drive to work, that I am incredibly fortunate. I married a good man.

Not only does he fix cars, but he puts in the hard work to restore broken things, even our marriage.

We live in an age of disposable things. We can’t even commit to a phone so we now pay more, month by month, so that we can upgrade immediately. Unfortunately, our marriages are no different. We say for better or worse and I think many of us truly mean that we would stand by our spouse through cancer or loss but when the hard, day to day struggles of coordinating schedules and miscommunications make themselves known, we panic and look for an out.

Our marriage has been no different. In the few short years we’ve been married, there have been times where we’ve look at each other and wondered if maybe we were drugged the entire 4 years we dated. What seemed like a grand idea on our wedding day faded as life set in. There have been times we’ve wanted to throw in the towel and give up on this whole “unity” thing we promised to strive for.

We keep pressing on mostly because Hubby has always set the example of fighting for what he believes in, and he believes in us. So he puts in the labor, the long conversations, humble apologies, and the daily sacrifice to self. And we are both made better by it.

I remember over-hearing a conversation between my mom and a friend who was contemplating divorce. Her friend asked, “How long do you keep pressing on when the spark just isn’t there anymore?”

I will never forget hearing my mother respond gently, “Well, how long did you promise you would? Because most of us promised ‘For better or worse until death do us part.’ I think that’s your answer.”

Marriage is long, hard, beautiful work. There are days in the sun and days when the rain just won’t let up. But we keep fighting and pressing on, remembering our promises.

Even the best of marriages involves labor. Christ died for His bride. That is the model we have set before us. Love even unto the point of death. Press on. Do the hard work of fixing yourself and your marriage and maybe even your car.

The Gospel in Your Marriage

Do Not Grow Weary: A Reminder As We Labor On

How We Find Ourselves Again

I Married A Good Man