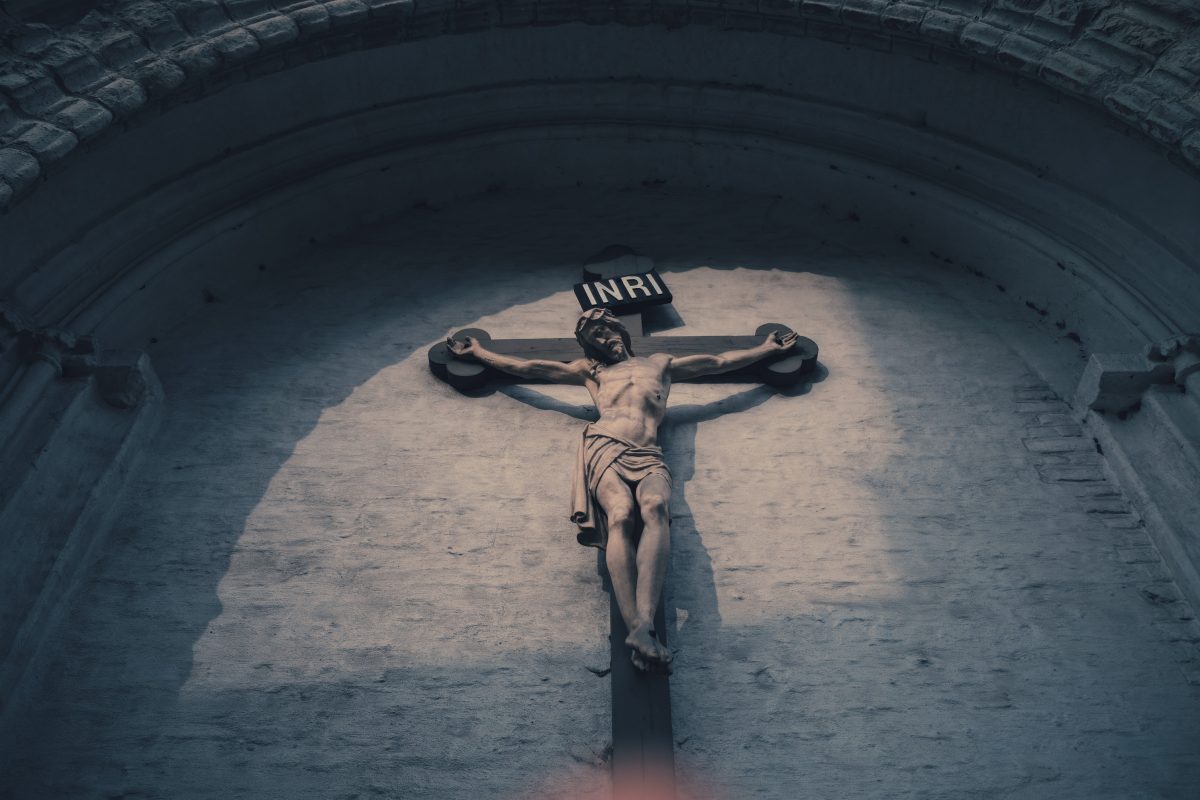 When Victory Looks Like Defeat: A Reflection on Christ’s Death

Those words must have haunted John, Mary, and the others at the foot of that cross. They must have been shaken to their core.

What had they been waiting for? Did they understand what was happening? Were they waiting for another miracle? For the summoning of angel armies? Did they expect Christ to begin His reign on Earth with the triumphant defeat of the Romans who were crucifying Him?

As they lamented at the feet of the Son of God, did their hearts collapse at these words?

We have the benefit of torn veil. The Holy Spirit has been pressed into our hearts like a seal ascertaining the work of Christ and the promise of His return.

They did not have this assurance. They just had faith.

But maybe, just maybe, they lost their faith for a moment.

The world we live in defines victory in very specific ways. Increases in income. Power to control other people. A group that’s devoted to you. 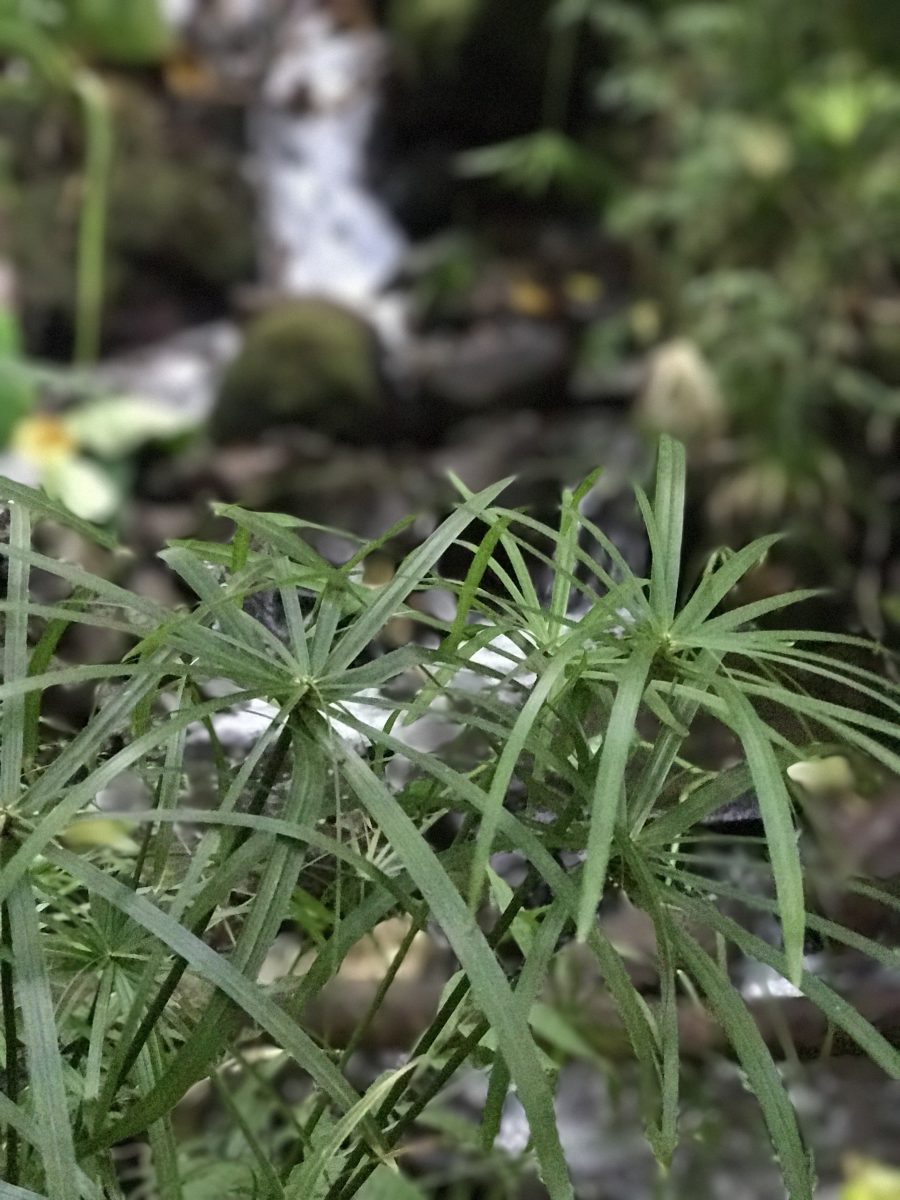 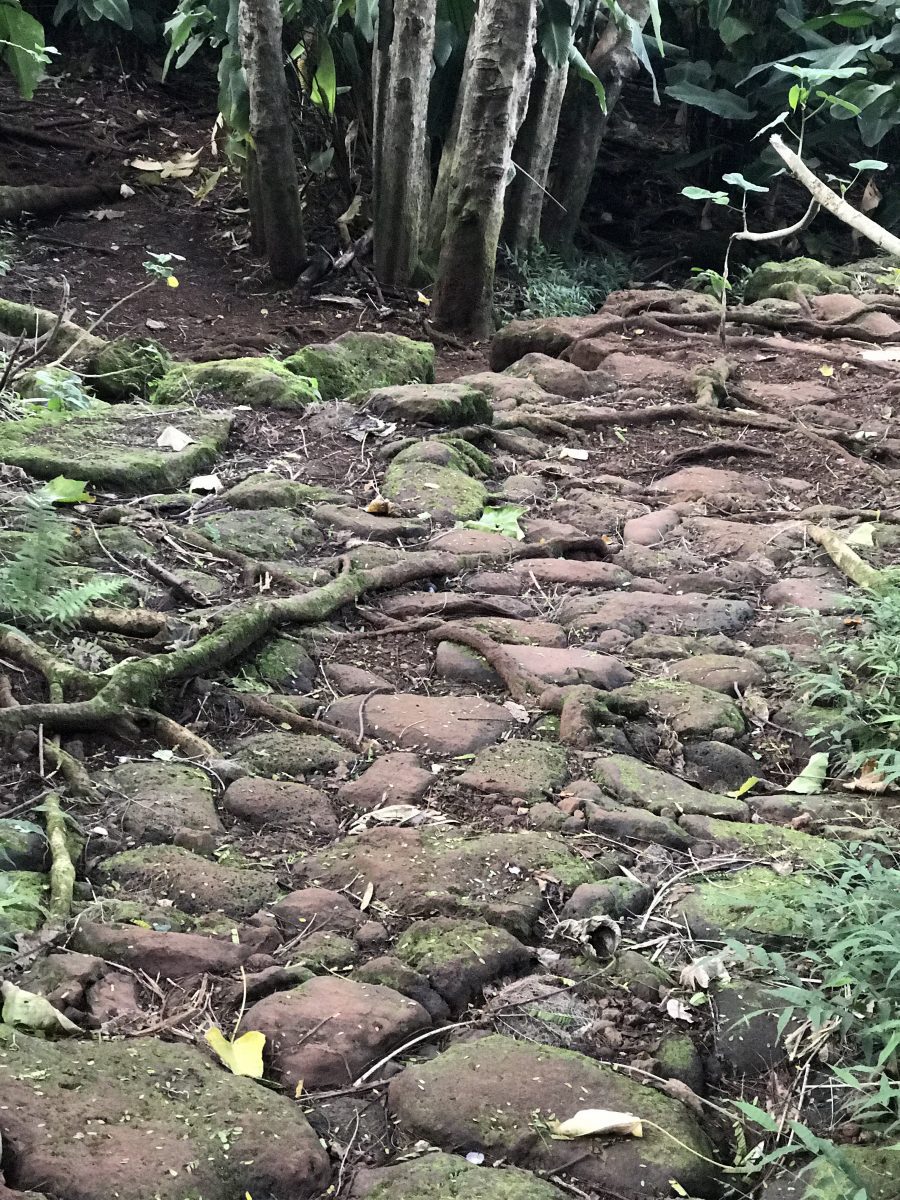 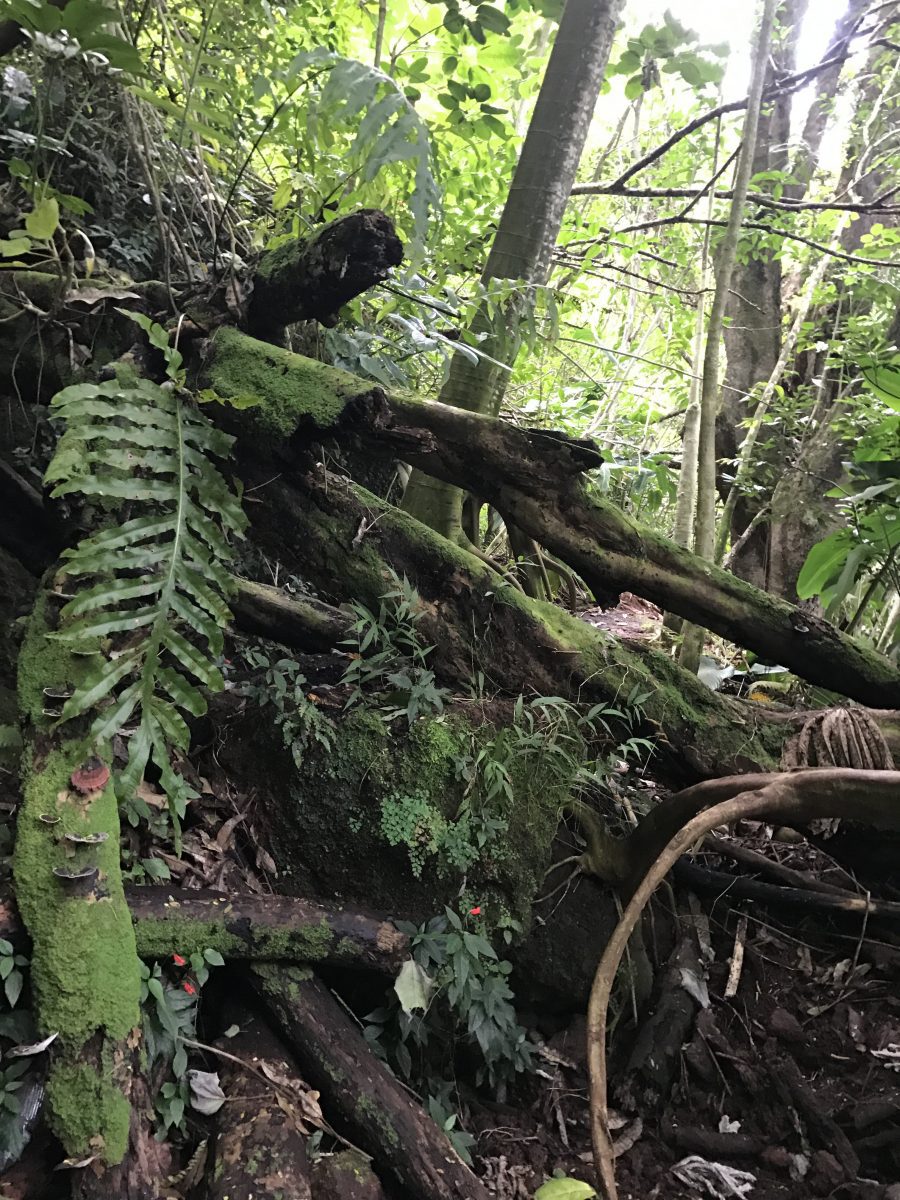 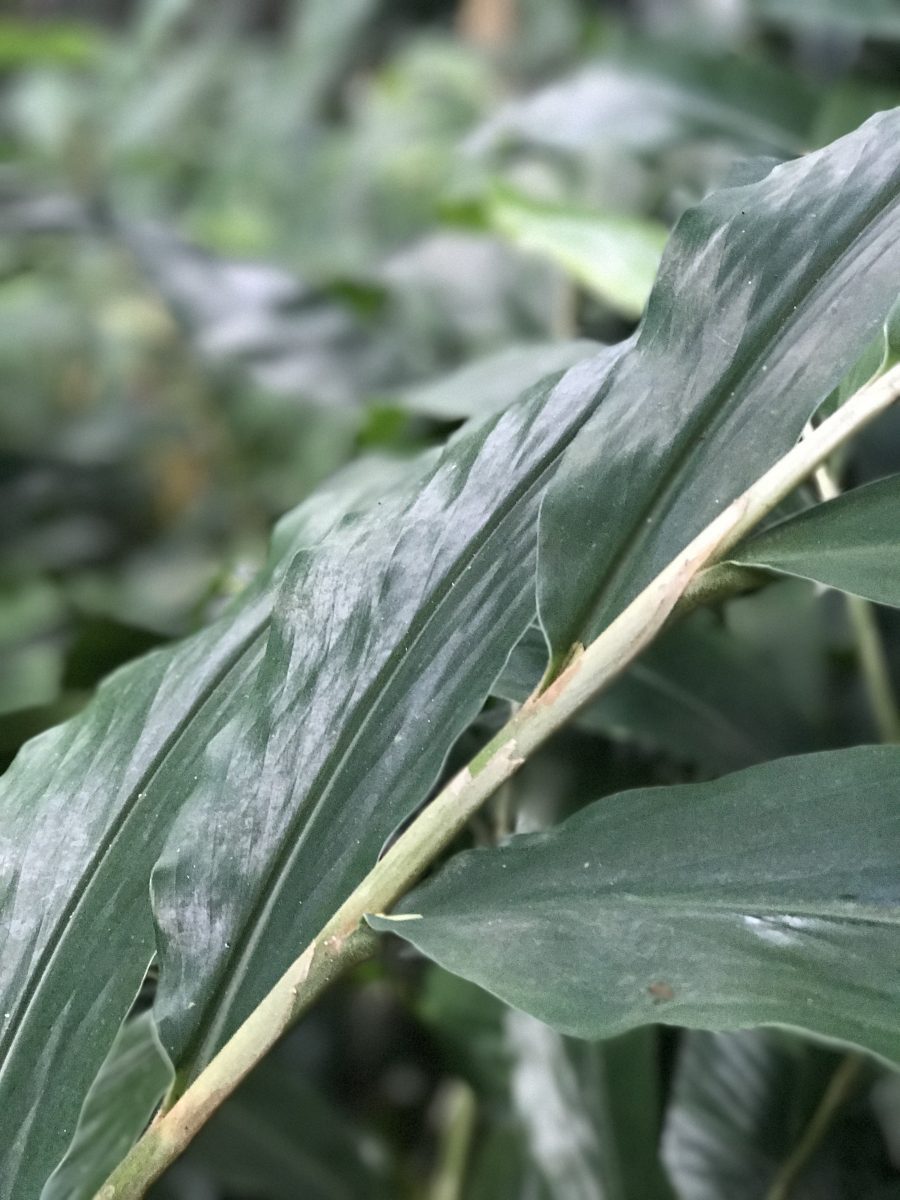 It is not so in the Kingdom of God. His biggest victories have been counter-intuitive to the people watching. In fact, they looked an awful lot like defeat.

No one expects that the greatest victory in the history of the world to look like the leader being mocked, tortured, humiliate, and executed by those He was saving.

Throughout the Bible, throughout history, there are so many examples of victories that look an awful lot like defeat.

But God’s ways are not out ways.

Joseph was enslaved and falsely imprisoned. This looks like the fate of a man who had been completely abandoned by God. But it led to the salvation of the entire nation of Israel.

When Christ came to Earth as the Messiah, sent to restore the relationship between God and Man, His victory was so horrific, we still want to turn our eyes away from any reminder.

Instead of looking away, let’s fix our eyes on the cross today. Because the cross is the cost of our sin. It’s the cost of every little white lie, every lustful thought, every selfish deed, every broken moment that resulted in the ending of life, every time we tried to claim control over what God had already established, led to that moment.

Our sin, it doesn’t preclude God’s victory in our lives. When we see the Son of God crucified, we see hope. We realize that even in the worst moments, on the darkest days, God’s purpose prevails. Click To Tweet

Our sin, it doesn’t preclude God’s victory in our lives.

When we see the Son of God crucified, we see hope. We realize that even in the worst moments, on the darkest days, God’s purpose prevails.

God’s purpose is sure despite betrayal by friends and by those you’re trying to help. It is sure when the light turns to darkness and the world itself seems to fall apart.

If the great plan that God ordained could not only survive, but was centered around the death of His beloved Son, then you can rest knowing that no obstacle in your life is too big for Him.

If the great plan that God ordained could not only survive, but was centered around the death of His beloved Son, then you can rest knowing that no obstacle in your life is too big for Him. Click To Tweet

As we listen to these words anew this year, let us remember that we serve a God who does not proclaim defeat, but victory.

Calvary was not the end of His plan, even Death could not stop Him but was made subject to Him.

He could not be held by the standards of this world, He reclaimed and redefined victory for all of us to see.

No longer do we define victory but what the world understands, but we fix our eyes on what is unseen because long, not for the fleeting victory of a battle, but for the final, sustaining end of the war.

We can face this day, and every day to come, knowing that even when it looks like we’ve been defeated, our victory is assured.

Reminders for When I’m Unsure of What God is Doing