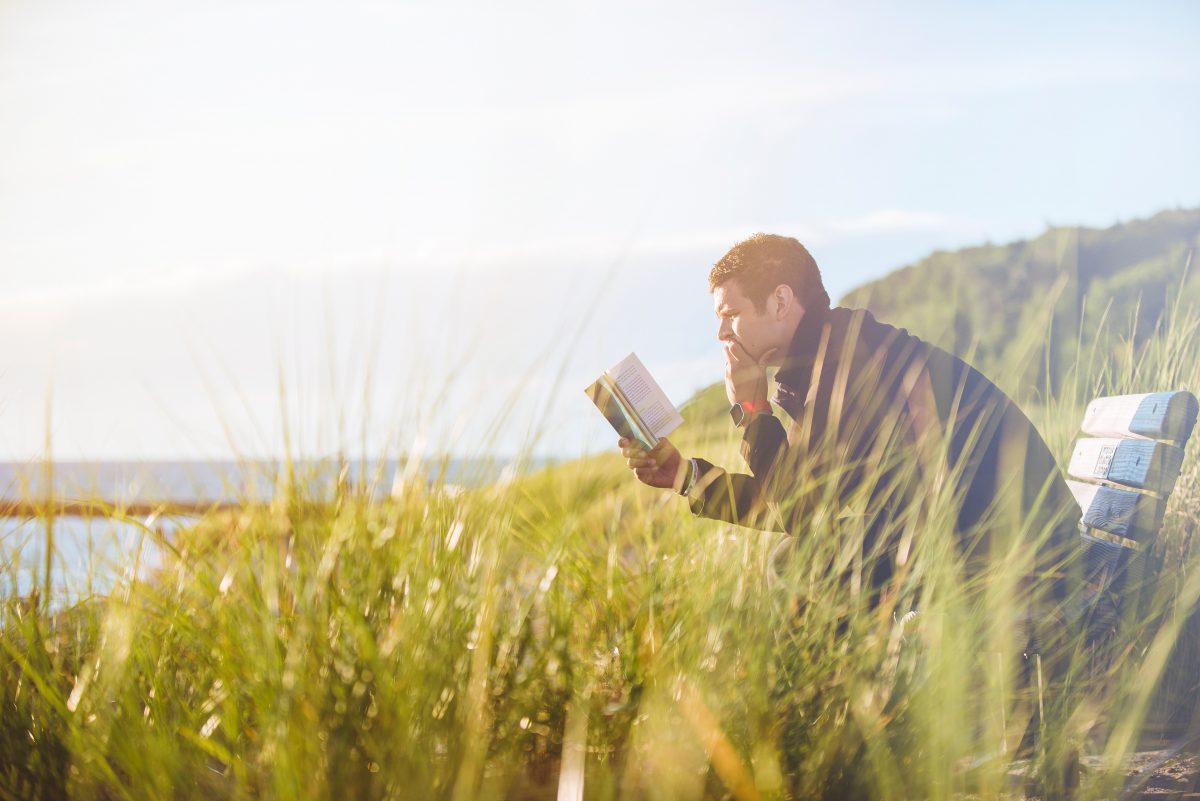 Michaelmas: What This Protestant Learned About The Angels

Michaelmas (pronounced mickel-mas) is a feast that Protestants have just about forgotten. And unfortunately, it’s created an impoverished view of angels amongst even devout Christians.

When I discovered this feast day, I was skeptical. Angels seemed to be, well, not very important to my day to day faith.

My view of angels was primarily focused on their ability to worship. I knew they did other things, such as announce the birth of Christ, but that seemed like a minor and rare occurrence. Music seemed to be their primary focus.

I recognized that the devil and his fallen angels were out seeking the ruin of souls, but for some reason really never thought much about what the Heavenly angels were doing other than strumming harps in worship.

Michaelmas, the Feast of the Archangels, caused me to reevaluate my ideas in light of Scripture.

I recognized that the devil and his fallen angels were out seeking the ruin of souls, but for some reason really never thought much about what the Heavenly angels were doing other than strumming harps in worship. Michaelmas, the… Click To Tweet

Michaelmas commemorates the archangels and their role in serving God. 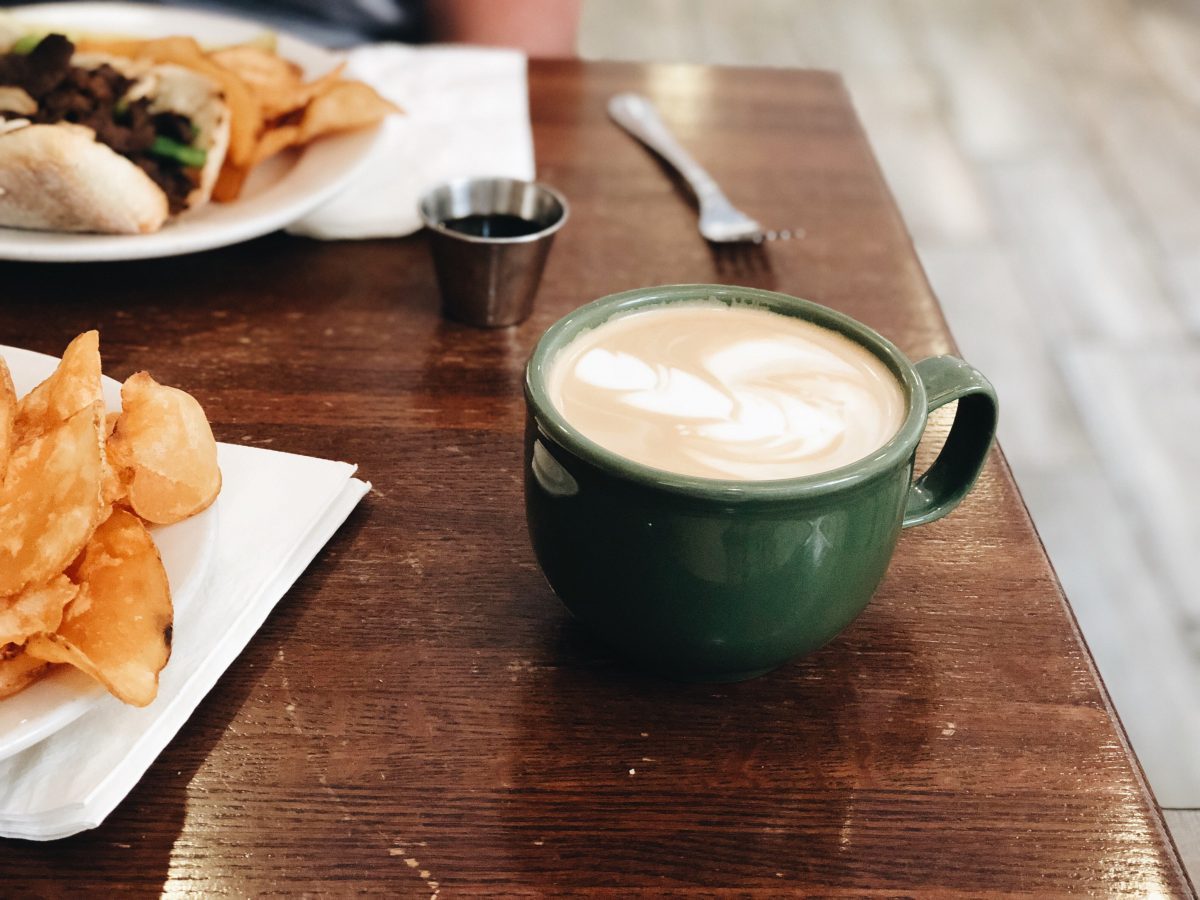 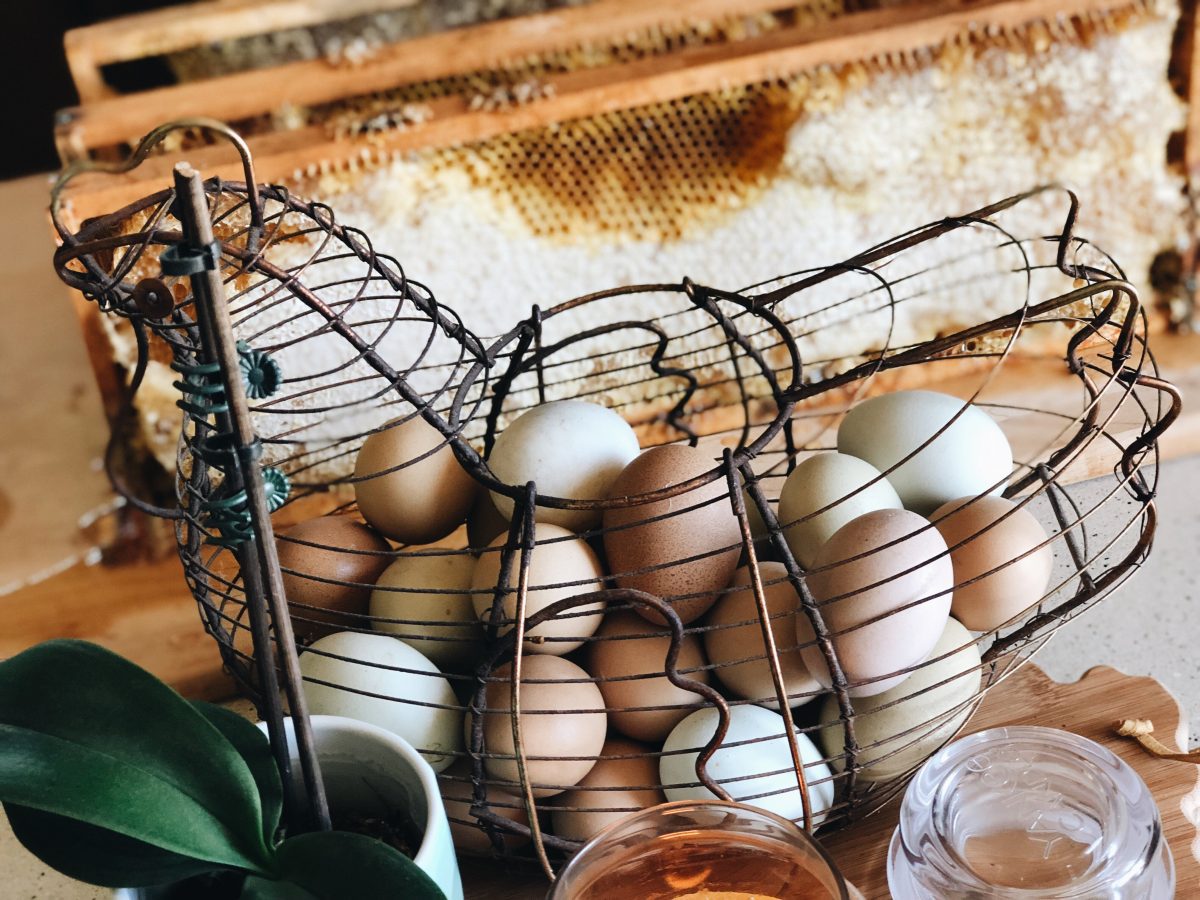 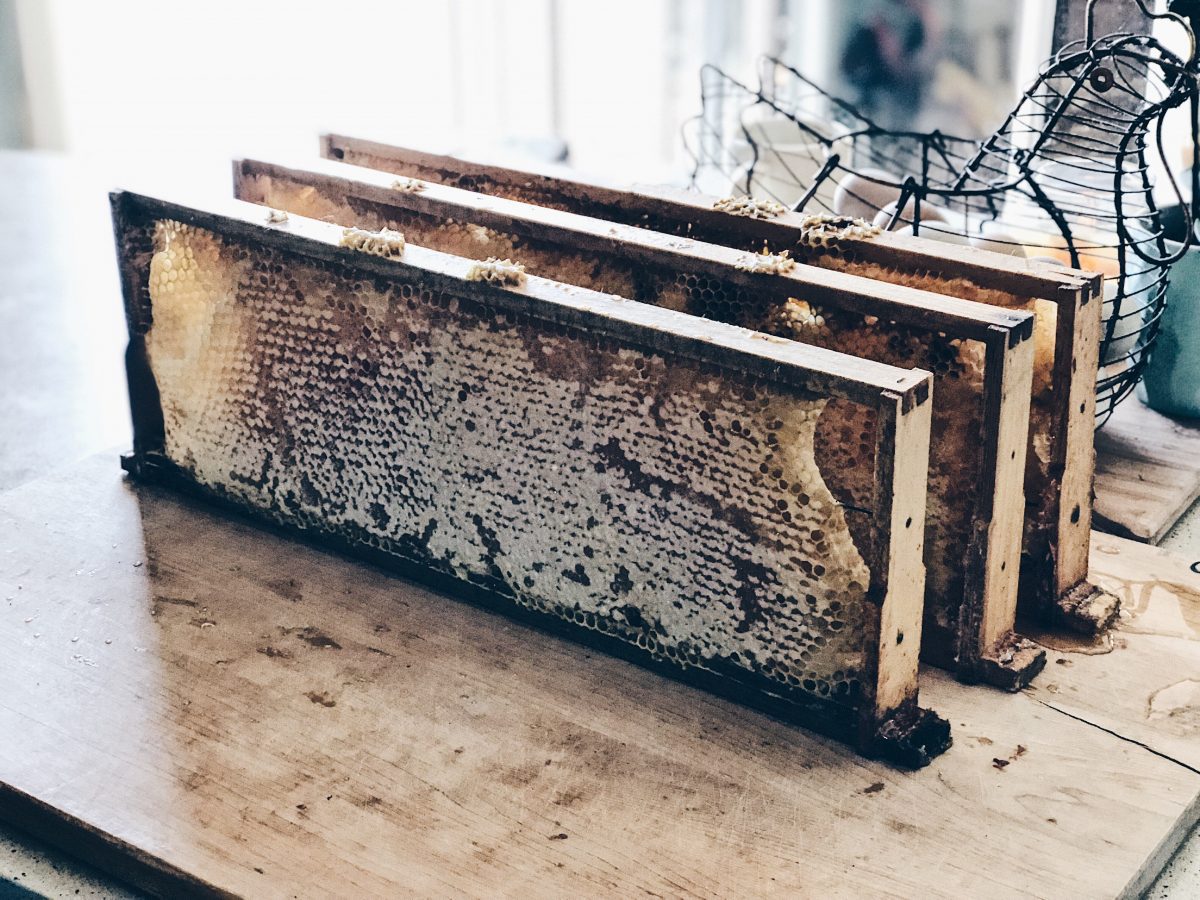 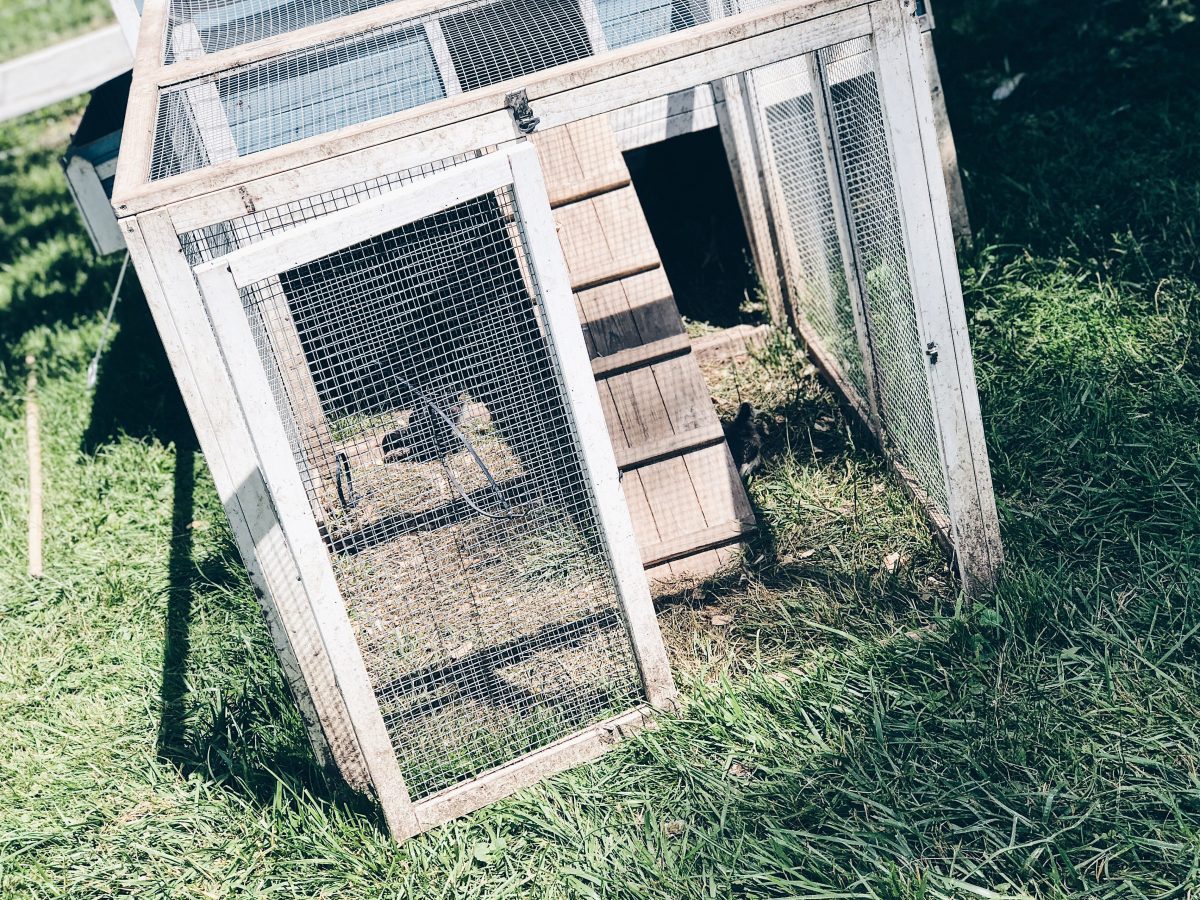 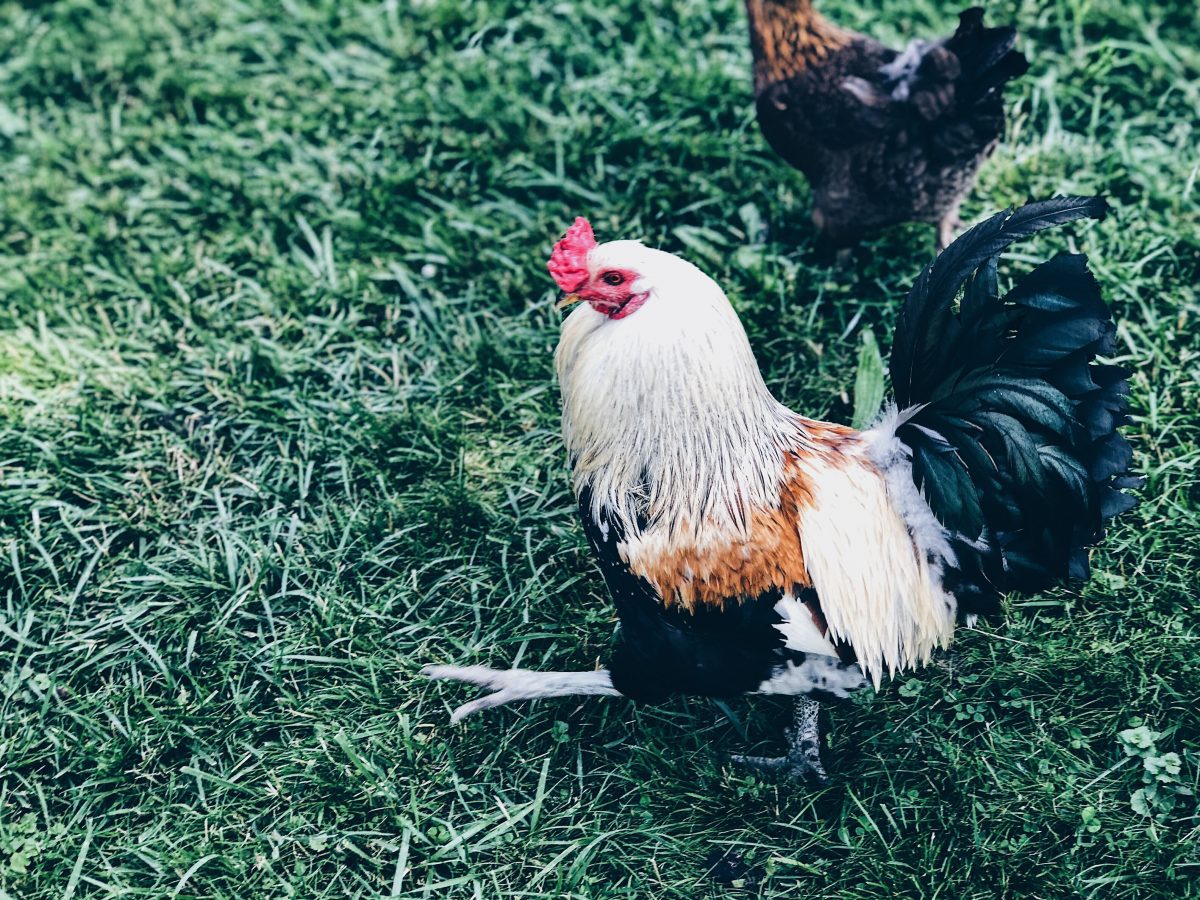 While many people are familiar with the angel Gabriel announcing the impending birth of Christ to the Virgin Mary and then urging Joseph to marry her, we know very little about Michael.

Michael, the archangel, has a key role in Scripture, but one I neglected to learn about. He cast Satan out of Heaven.

This passage eye-opening to me. While  I held onto a vague notion of the angels fighting on our behalf, I had gravely underestimated the critical role that God used the angels in to fight the evil one.

But that’s not the only time Michael fought on behalf of God’s people. He also battled Satan for the body of Moses.

Even the archangel Michael, when he was disputing with the devil about the body of Moses, did not himself dare to condemn him for slander but said, “The Lord rebuke you!” – Jude 1:9, ESV

While I am still wrestling through the theological implications of this, one thing is clear, the angels of the Lord are active. They are not sitting around waiting for a big moment, they are doing the work of the Lord today.

In fact, the angels have already done mighty works that should cause me to turn and praise God. 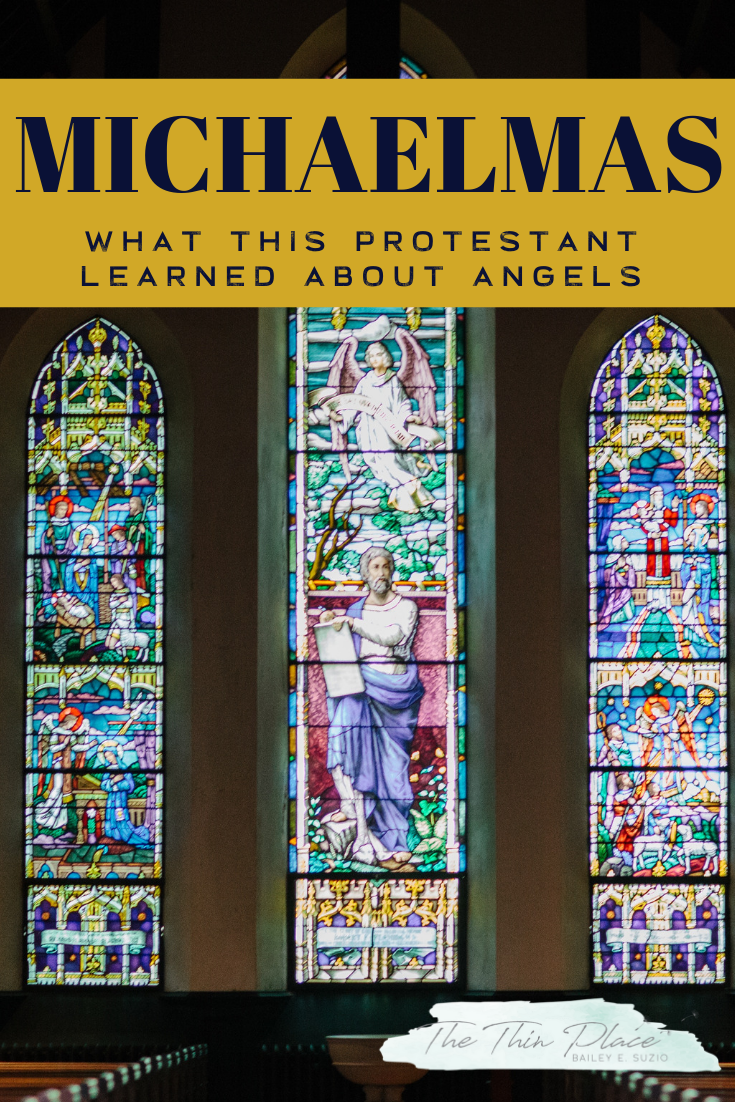 Michaelmas is specifically the commemoration of when Michael led the battle against Satan and threw him out of Heaven.

If that is not something to celebrate, then what is?

Michaelmas is specifically the commemoration of when Michael led the battle against Satan and threw him out of Heaven. If that is not something to celebrate, then what is? Click To Tweet

Even if this celebration is foreign to you, I encourage you to break out of your comfort zone and celebrate God’s faithfulness to His people through the work of His angels.

Enjoy of feast and long for the Wedding Feast of the Lamb that we will enjoy one day as a Church with our beloved Bridegroom. Celebrate God’s faithfulness and tell those around your table of what’s He’s done for you.

Some Michaelmas traditions are:

For most on Michaelmas, check out: Carrots for Michaelmas

Why I Love All Saints Day

What Is Ordinary Time And How Do I Celebrate It?

Disciplines of the Faith: Crafting Daily Time in the Word

For Those Who Are Broken And Already Weary of Christmas, You Need Christmas