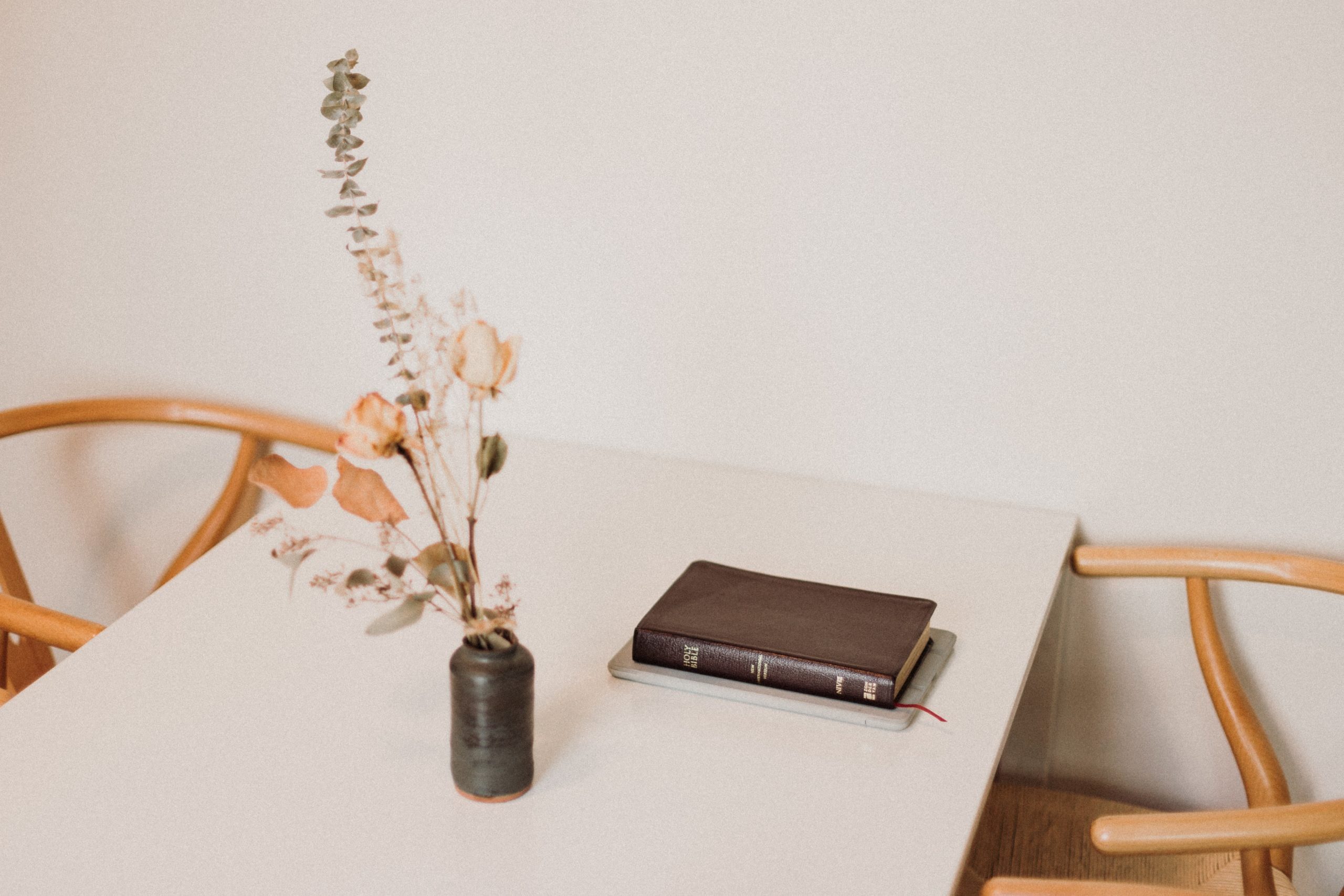 The Bible in Lent: Day 2 – A Glimpse of Forgiveness

Today in The Bible in Lent, we’re reading through the rest of Genesis!

It’s not too late to join in The Bible in Lent reading plan! Visit this page to learn more!  I’d love for you to join me on this journey through the Bible.

From yesterday’s beginning in the Garden, we’ve quickly escalated to a complete mess. There was so pause, no time for adjustment. It went from Eden, to one brother killing the other over envy to deep-seated family betrayal, sexual assault, and we’ve jumped into grand-scale national sins of slavery and genocide.

But in the story of Joseph, we see something new – forgiveness and restoration.

We see a man who was betrayed, enslaved, falsely accused, and imprisoned choosing to forgive the ones who caused his suffering.

And not just forgiving, but embracing and entering into a restored relationship.

Not only do we see Joseph’s forgiveness, but we see true repentance of sin.

Joseph’s role in his father’s heart was filled by his son Benjamin, but the envy that the brothers felt towards Joseph was not extended towards his younger brother.

Instead, Rueben felt guilt over his part in Joseph’s enslavement and Judah’s heart had changed so dramatically that he offered himself in place of Benjamin as a slave.

This is a far cry from the brother who wanted to kill Joseph.

And Joseph’s forgiveness and perspective on how God used the evil in his life for good is far from the vengeance we would expect.

But I think the saddest part of the story of Joseph, is that the seeds of sin were sown so deeply into the brothers’ hearts that, even after they were forgiven, they assumed that forgiveness was a facade for their father’s sake.

When Joseph’s brothers saw that their father was dead, they said, “It may be that Joseph will hate us and pay us back for all the evil which we did to him.”  – Genesis 50: 15, RSV-CE

Even when they had been forgiven, honored, and reunited as a family, deep in the hearts they assumed all was not well.

I’ve heard many times that Joseph is a foreshadowing of Christ. And today, I noticed a new similarity – many deem their forgiveness too good to be true.

We assume God wants something more of us.

That even after we turn from sin, He is waiting, biding His time to drop the hammer on us or to tell us there’s a catch we haven’t yet heard. 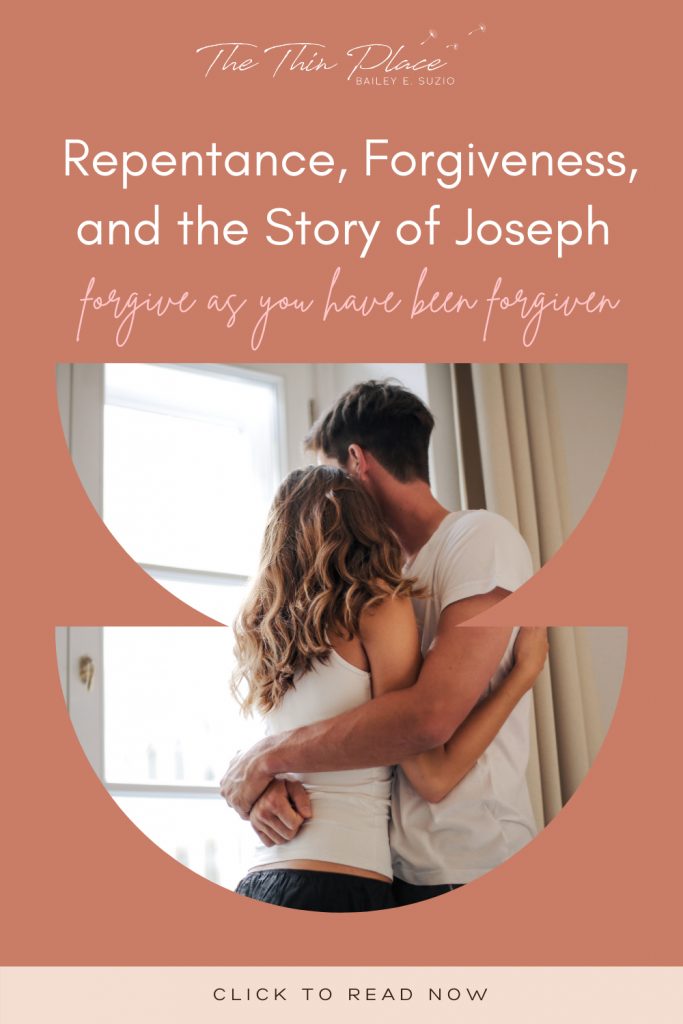 Sin is deep in each of us and causes so much of our brokenness. We know we are wicked. Each of us has moments when cringe inside thinking of past actions, words, and thoughts. And I think we wonder how a God who knows our inmost being could say, “Forgiven. Cherished sons and daughters.”

“So do not fear; I will provide for you and your little ones.” This he reassured them and comforted them.- Genesis 50, 21, RSV-CE

In Joseph’s response, we see the Lord’s heart, grief over the broken relationship, and a deep desire for restored family life. Just like Joseph provided for and comforted his brothers in their grief, so the Lord longs to care for us.

My prayer today for each of us is that we would embrace the restoration the Lord seeks. That we would eagerly embrace His love for us. And that, in response, we would also reach out in forgiveness to those in own our circles who have asked for relationships to be restored. May we go forth as a people who forgive as we have been forgiven.

Here’s a song I love from Jess Ray on the goodness of God’s forgiveness.

3 Powerful Ways to Encourage Self-Examination and Confession of Sin: Disciplines of the Faith

Disciplines of the Faith: 5 Tools to Deepen Your Prayer Life

Are You Focusing on What Matters? Reminders from Ecclesiastes: The Bible in Lent Day 20

Relying on God Like Esther – the Bible in Lent: Day 16

The Comfort of God’s Presence in Trials – The Bible in Lent: Day 24