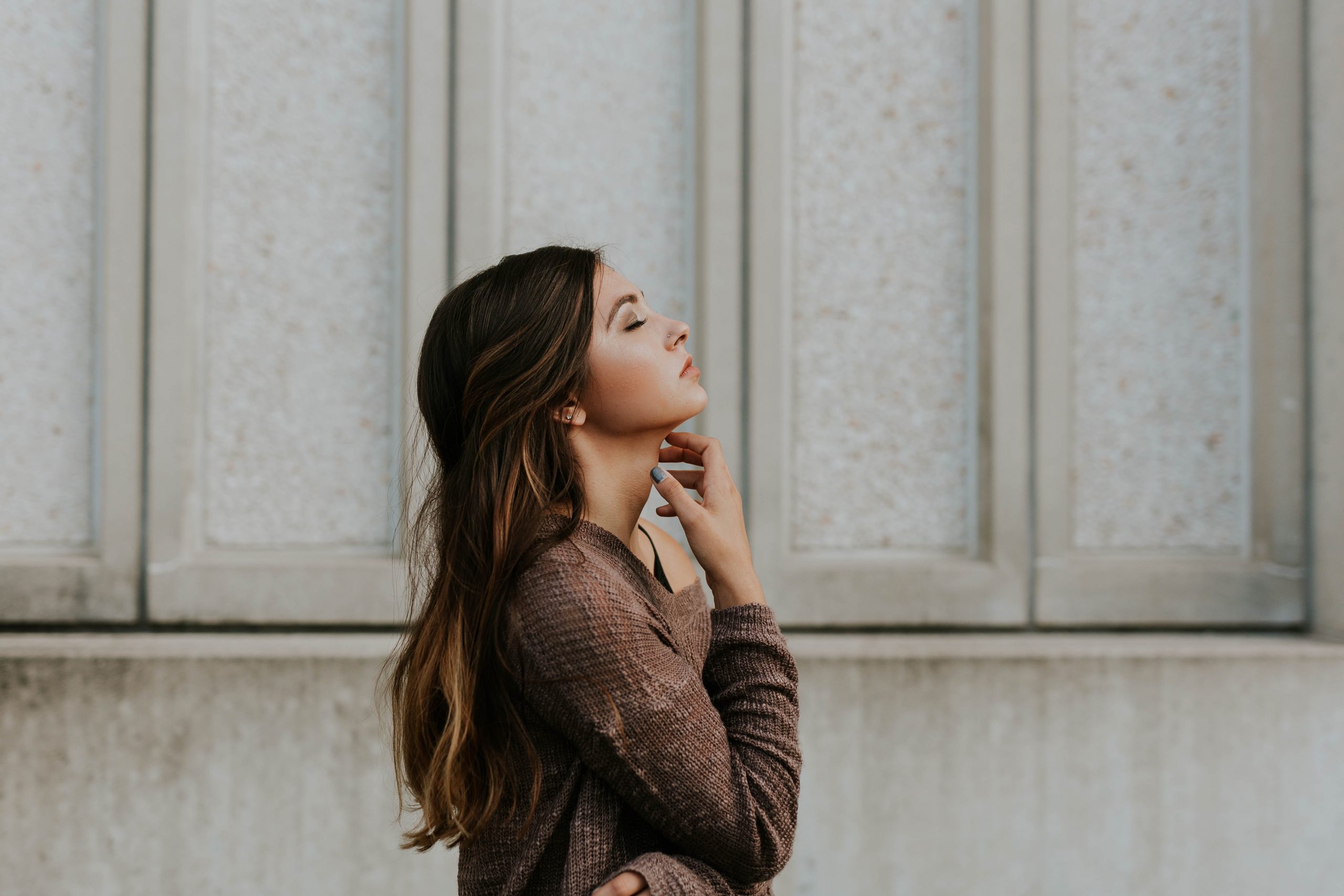 Know Where the Victory Lies – The Bible in Lent: Day 7

Over and over again, Joshua is told, “Be strong and courageous.”

Moses tells it to him and when he blessed and commissions him as the new leader of the people.

The Lord Himself reminds Joshua again before he sets out to conquer the land the Lord has given the Israelites.

Four times in the first chapter of Joshua, the Lord tells him, “Be strong and of good courage.”

God knew the armies that Joshua was going to be facing. He also knew the fickleness of the people that Joshua led.

As a leader, I’m sure Joshua’s tendencies were to feel overwhelmed, to rely on his logic, and to seek strength through military skill.

But God reminds Joshua over and over again that this is not the posture he is to take when leading the people – he is to lead them with an understanding that they will win because the Lord will go with them.

Have I not commanded you? Be strong and of good courage; be not frightened, neither be dismayed; for the Lord your God is with you wherever you go. – Joshua 1:9, RSV-CE

The battle is the Lord’s.

And Joshua’s call, to find his confidence in the Lord’s faithfulness, is still a lesson to all of us.

While my call isn’t a call to battle against nations, I am still prone to rely on my own strength, wit, and skill to overcome the obstacles in my path.

When I reach a mountain, how often do I first start making my own plans before trusting in God’s provision? How often do I lament the climb ahead without first planting myself in the surety of His provision to lead me through whatever path He has called me to travel?

There is a fine line between utilizing my God-given skills and trusting in them.

Joshua showed military savvy. He sent spies and made battle plans. But he did so with his courage rooted in God, not the plans he had made.

But God never abandons us or leaves us to rely on our own strength. Each and every battle is the Lord’s and our call is to find courage and confidence in His ability to work through us. 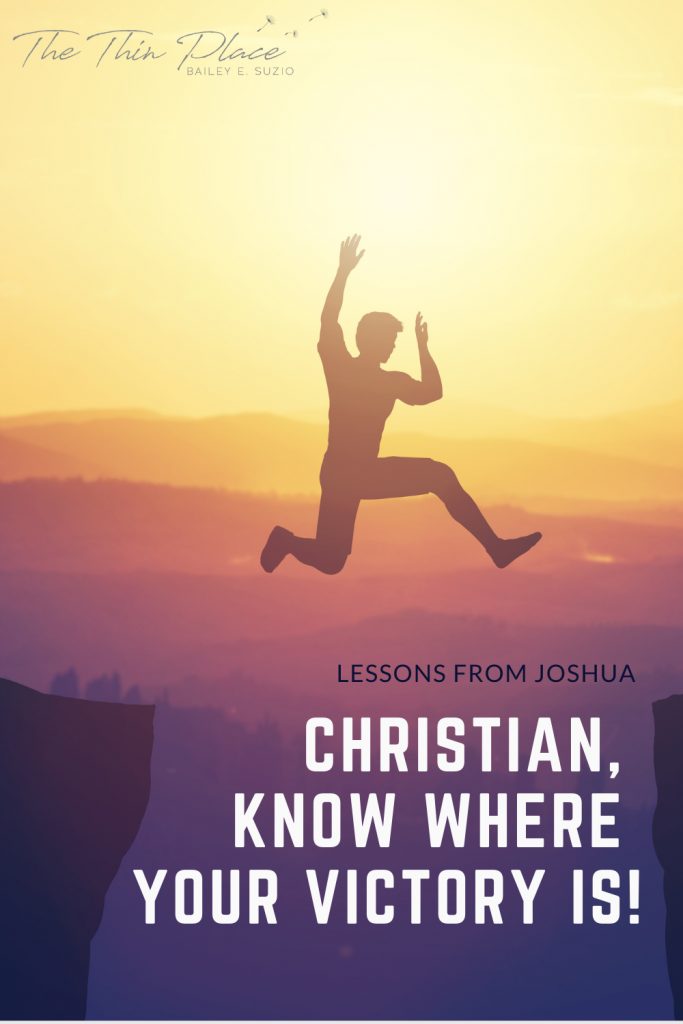 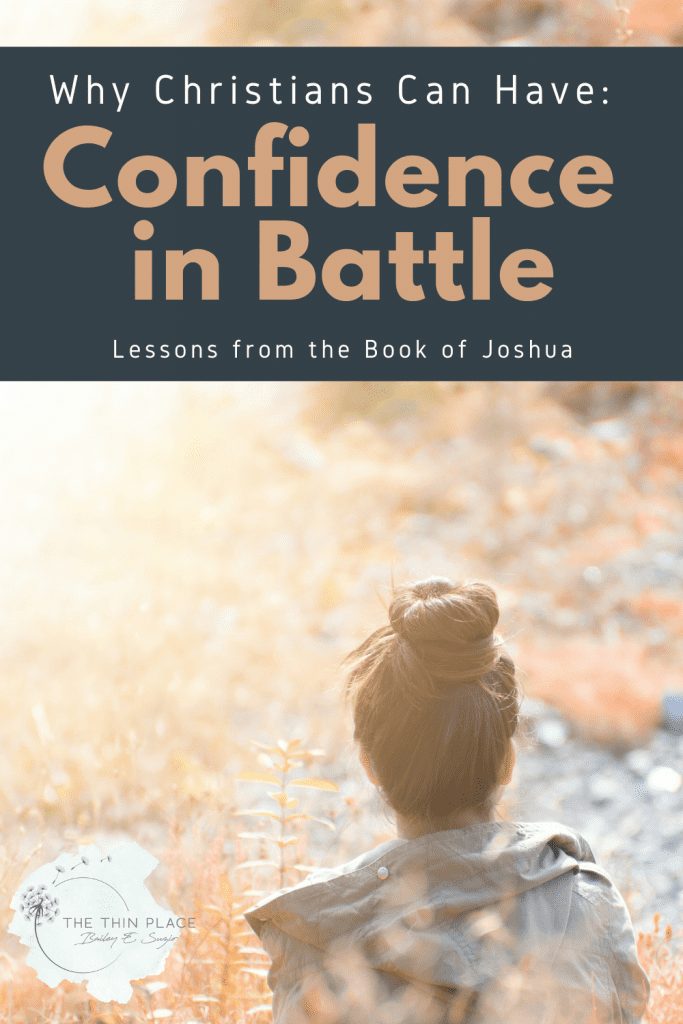 At the end of the Book of Joshua, Joshua reminds the people of Israel, “Not one of all the good promises which the Lord had made to the house of Israel had failed; all came to pass.” – Joshua 21:45, RSV-CE

Every single promise the Lord made to them stood firm.

They overcame battles they should not have and those sent to curse them could only bless them.

He was faithful in providing for their needs and bringing a mighty victory for His people.

And that faithfulness remains. He is still faithful to those He has called. Each and every battle we face, big and small, can be faced with the confidence that the battle is the Lord’s.

So be strong and courageous, and know where your victory lies, for the Lord, your God, is with you wherever you go, and the battle is His.

The House the Lord Builds – The Bible in Lent: Day 12