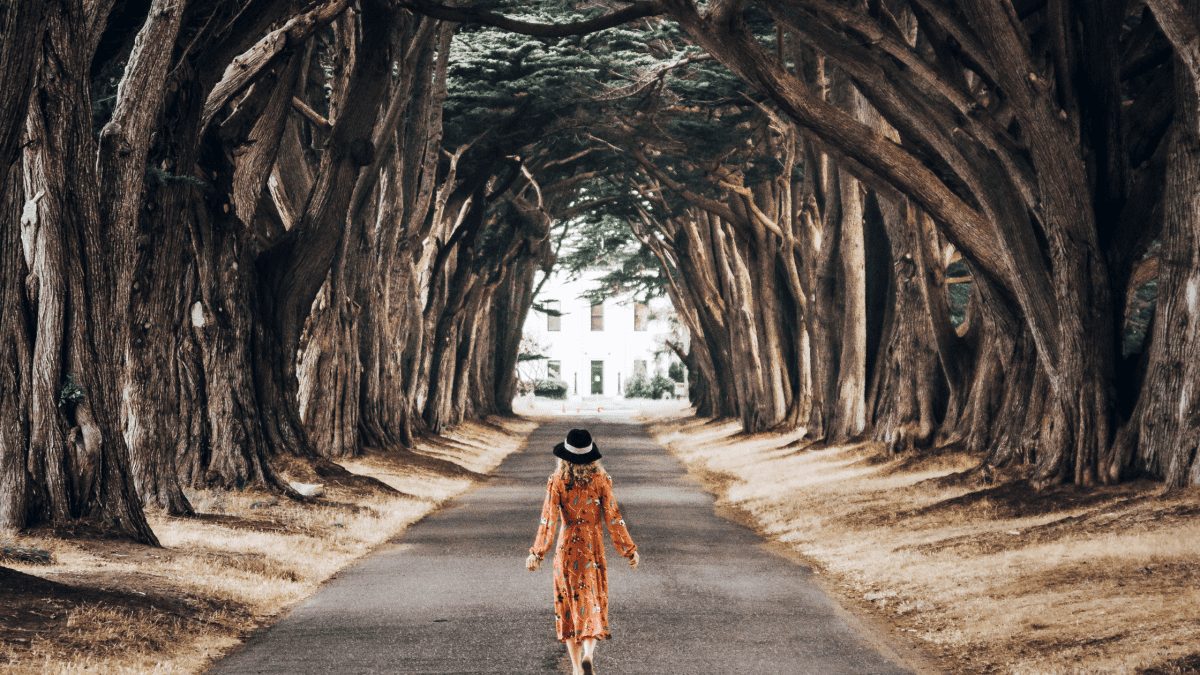 Incline Our Hearts to You, O Lord – The Bible in Lent: Day 11

Today we enter into Week 3 of The Bible in Lent, we’ve already reached the end of David’s united Kingdom of Israel and see the country torn apart because of the persistent sin of the people.

The book of Kings has quickly made it clear: the kings of Israel and Judea were a mess. Some were simply foolish and stupid but others were egregiously evil. No matter where they fell on the spectrum there were very few heroes among the kings.

The role of the prophet becomes much more prominent in these books. We see Elijah and then Elisha coming to call the people to repentance and to true worship.

But over and over again, we see the pattern of kings whose hearts are not wholly devoted to the Lord. Like the kingdom of Israel, their hearts are divided between serving the Lord and consolidating power, worshiping God and appeasing the nations around them, carrying out justice and pursuing their own exploits.

The message rings clearly again in Kings as it did in Samuel, God desires leaders who devout their hearts to Him.

Over and over again, the standard of measurement used against the king was whether their hearts were devoted completely the to Lord.

But the Israelites were a people whose hearts were fickle and quickly led astray.

Lesser things take their hearts captive and divided their affections.

We see remnants of hearts standing firm on the promises God made to their ancestors in many of the prophets and in some of the people of Israel but mostly, we see wickedness and those who remain faithful growing weary from their work.

In Elijah, Elisha, and other unnamed prophets, we see those who are standing, refusing to bow to the gods around them and calling for the people to return to the Lord.

Even when the people head their warnings, it is usually only a temporary return to righteousness before relapsing again into sin and idolatry. 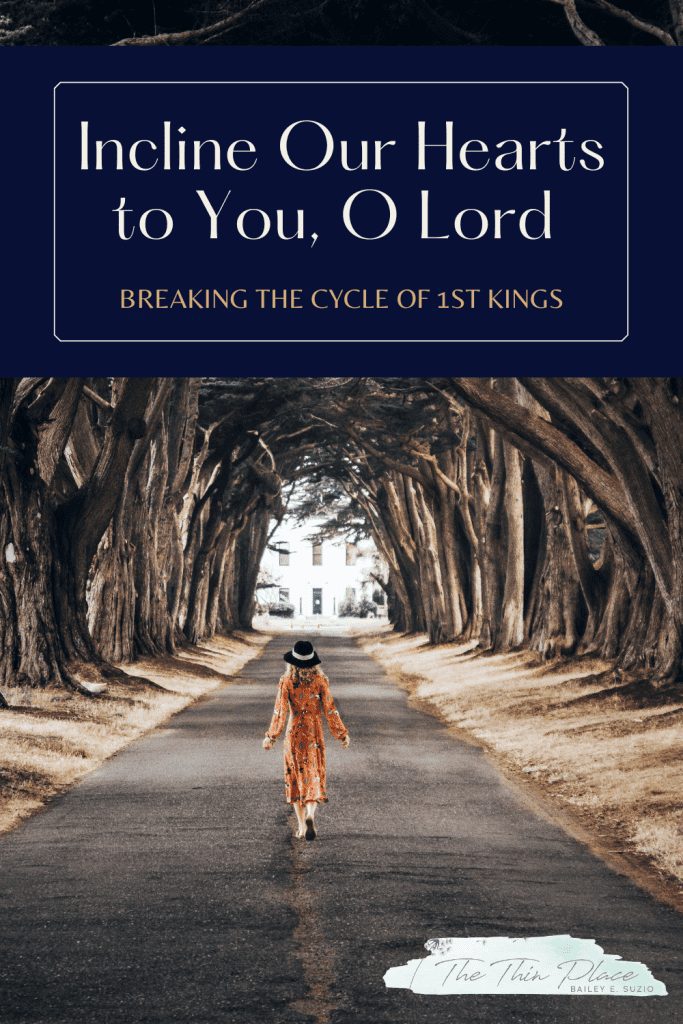 In Solomon’s prayer of dedication for the Temple, we see the hope for the ending of this cycle:

The Lord our God be with us, as he was with our fathers; may he not leave us or forsake us; that he may incline our hearts to him, to walk in all his ways, and to keep his commandments, his statutes, and his ordinances, which he commanded our fathers. – 1st Kings 8:57-58, RSVCE

Our hearts need to be changed if we are going to live in accordance with the Lord. To have hearts wholly devoted to Him, we need His help.

We see the fulfillment of so many of these prayers in the New Testament with the outpouring of the Holy Spirit but like Solomon, the root of our prayer still needs to be that God will work in our hearts, inclining them to walk in His ways.

Breaking the Cycle of Sin – The Bible in Lent: Day 13

The Comfort of God’s Presence in Trials – The Bible in Lent: Day 24

Let Your Heart Be Good Clay in the Hands of the Potter: The Bible in Lent Day 25