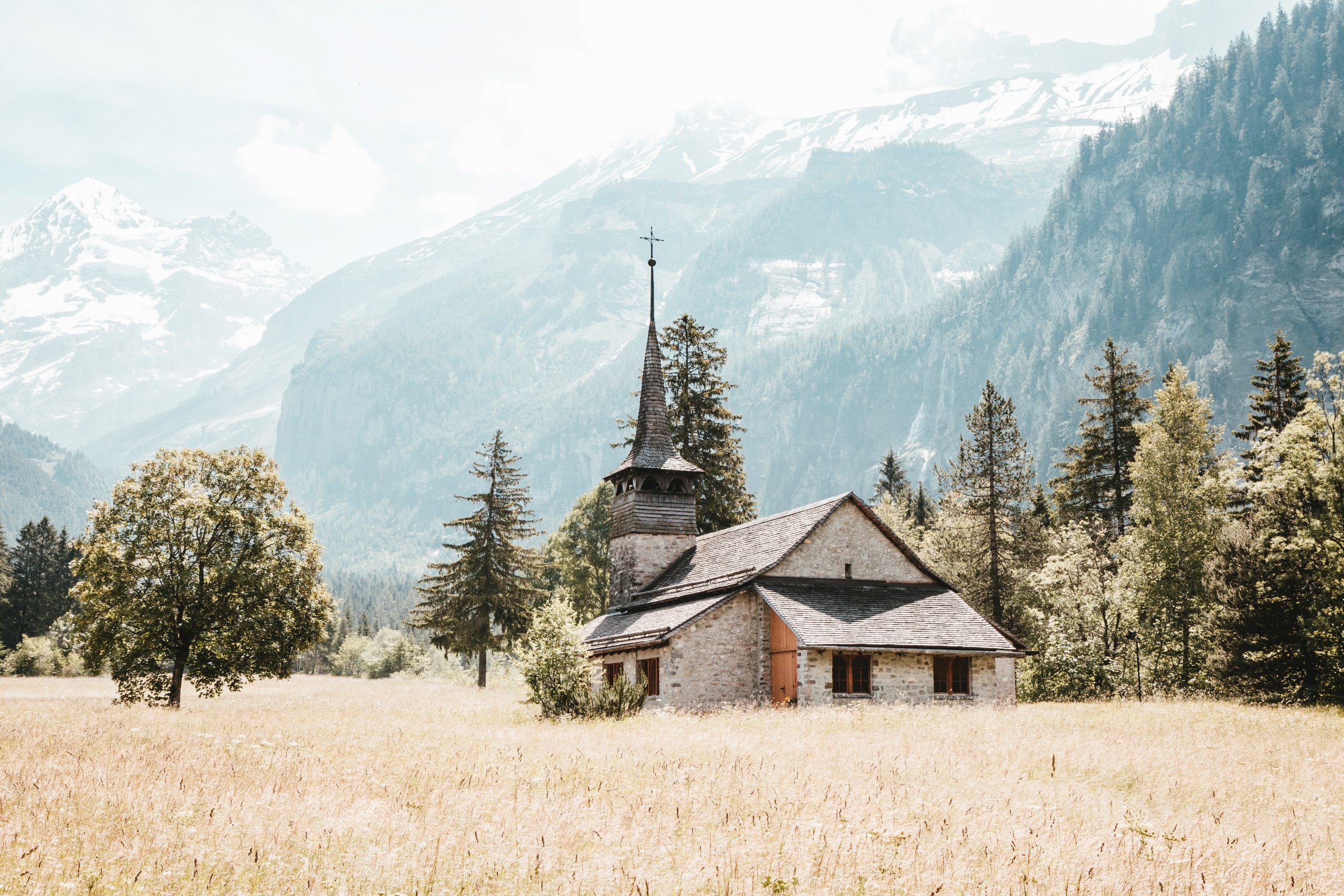 The House the Lord Builds – The Bible in Lent: Day 12

When David brought the Ark of the Covenant to Jerusalem, he felt there was something amiss. He had a house made of wood, but the Tabernacle, the place where the Lord’s presence dwelt, was still a tent that had been made during the days of the peoples’ desert wanderings, before they had an established land to call their own.

During our Bible in Lent reading, we read about it a few days ago 2nd Samuel 7 and again today in 1st Chronicles 17.

He desired to make a house for the Lord.

The prophet gave him a green light to move ahead. But then Lord came to the prophet and told him to deliver a message to David, that David should not build the Temple as he was planning.

Lord speaks through Nathan and tells David that he will establish Israel and tells David, “Moreover I declare to you that the Lord will build you a house.” (1 Chronicles 17:11, RSVCE

Isn’t it just like the Lord to take our feeble offerings and show us that He will do infinitely more than we could imagine?

Like a child offering up their scribbles and designs with pride, so David offered up the feeble works of his kingdom.

“I will make a house for God.”

Like a child rushing to show their father their work.

“David, I will make a house for you. One that will endure forever.”

The Lord’s promise comes back to David, showing that whatever we are willing to offer up, He is willing to do infinitely more for us.

The Temple would eventually be built by David’s son. And it would be splendid to behold. But eventually, it would be overtaken from war and crumble to the ground.

But David’s house? The house the Lord established?

That kingdom will have no end.

Because that descendent of David, the final king to sit on his throne, has defeated not just surrounding nations or warring people, but Death and Hell. And at the mention of His name, every knee will bow and every tongue will confess that He is Lord. 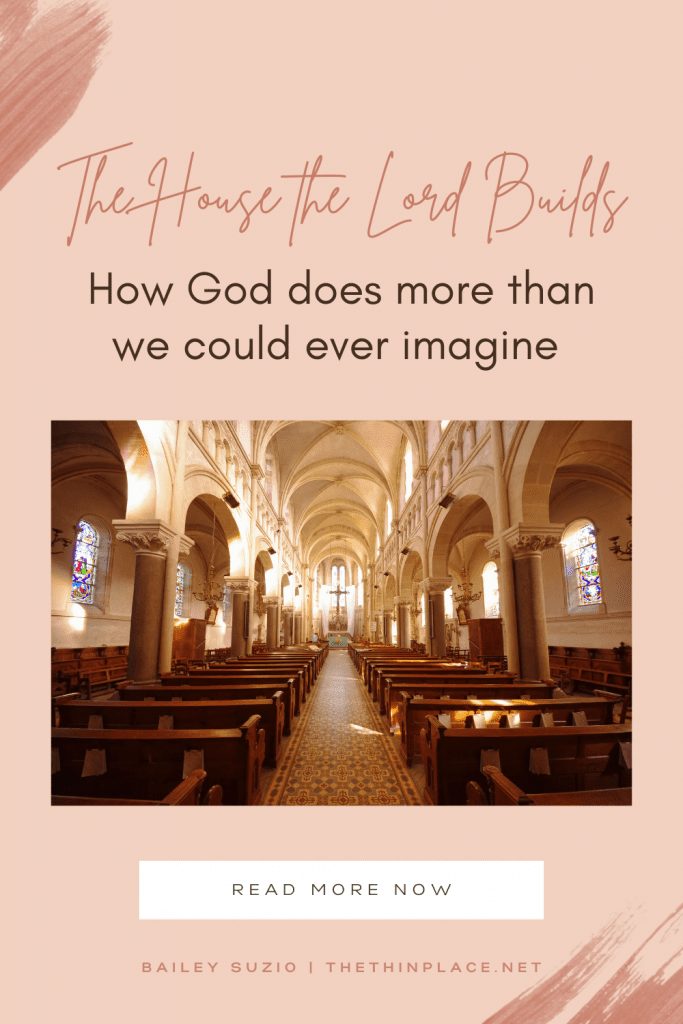 And I will trust that His work, is greater than anything I could accomplish or offer up on my own. That like so many who have faithfully served the Lord before me, He is working in and through me, in ways I cannot see or imagine.

Because when David stood there, looking at the Ark of the Covenant restore to its proper place, and felt the nudge in his heart to build a house for the Lord to dwell, I don’t think he even could have imagined the house the Lord would establish for him.

Am I Offering a Costly Sacrifice or a Convenient Sacrifice? – The Bible in Lent: Day 10

The Corrupting Power of Sin – The Bible in Lent: Day 9

Jesus Wept – Do We Weep with Others? The Bible in Lent Day 32