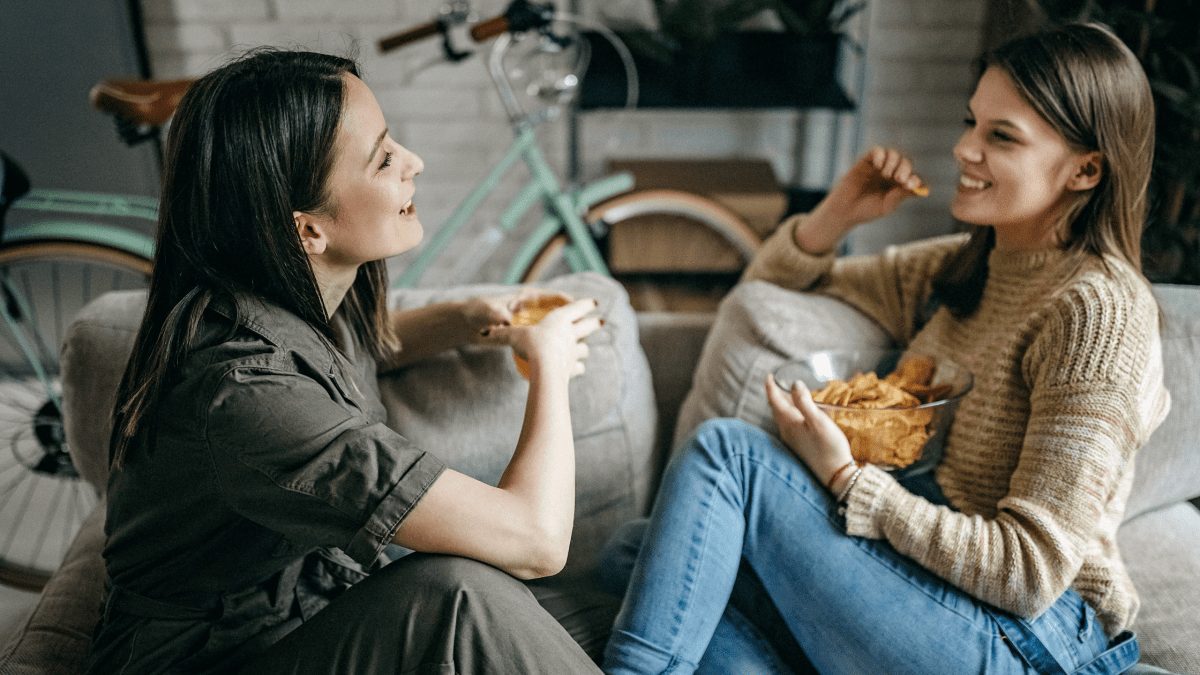 Blessed is the One the Lord Corrects – The Bible in Lent: Day 17

This week was my first reading of Books of Maccabees. My first thought reading it was, “Wow. These chapters and verses are WAY longer than other chapter and verse breakdowns” which led to a readjustment of how much time I was going to spend reading that day to keep up with The Bible in Lent reading plan.

After I got over my initial shock, my second thought was primarily over the horrific persecution those faithful to the Lord were facing. Unlike previous books in the Old Testament where the faithful are rewarded and the unfaithful destroyed, this is the first book where the faithful are subject to horrors because they are faithful and the heroes die in battle.

It is one of the only books in the Bible that reminds me of the persecution the early Christians endured.

But there’s a verse that stood out to me in the middle of 2nd Maccabees that didn’t talk about persecution or endurance, it talked about the Lord’s correction:

Now I urge those who read this book not to be depressed by such calamities, but to recognize that these punishments were designed not to destroy but to discipline our people. In fact, it is a sign of great kindness not to let the impious alone for long, but to punish them immediately. For in the case of the other nations the Lord waits patiently to punish them until they have reached the full measure of their sins; but he does not deal in this way with us, in order that he may not take vengeance on us afterward when our sins have reached their height. Therefore he never withdraws his mercy from us. Although he disciplines us with calamities, he does not forsake his own people. – 2 Maccabees 12-16, RSVCE

The correction of the Lord is a kindness.

This passage reminded me of all of the times I’ve avoided loving correction. Allowing anyone, ourselves or others, to persist in sin is never the loving thing to do.

When we ignore sin, we allow it to spread and grow. We minimize Christ’s work on the cross when we act as if it was for naught, as if our sin was a little quirk instead of evil reviled by God and atone for only by the brutal death of His Son.

Scripture shows us that when God and others correct us so that we may turn from sin, it is a sign of love.

The Lord reproves the one he loves, as a father the son in whom he delights. – Proverbs 3:12 RSVCE

God loves us too much to leave us in our sin.

As the old adage goes, “He welcomes us as we are but loves us too much to let us stay that way.”

He knows the vile damage that sin, even seemingly benign or acceptable sin, does to our souls. And it is a great kindness to reprove and correct that sin before it becomes much worse.

The book of Jude expands on the importance of saving those who are wavering and snatching them from the fires (vs 23-24). But over and over again in the New Testament, we see the call to love others as God loves us by calling them out of sin.

This is a hard teaching to live out in our culture and in the culture of American churches. (Presumably, this has always been hard and is still hard in other parts of the world, I can only speak to my experience.)

We have traded authentic grace for cheap grace.

Authentic grace recognizes the depths of our bondage sin and our propensity to return to that bondage instead of the love of Christ over and over. Cheap grace trades the Gospel truth for a shallow echo, telling us that God died for us to free us from bad feelings – often those “bad feelings” being the recognition that we are sinners in need of a savior, not a princess in a tower. 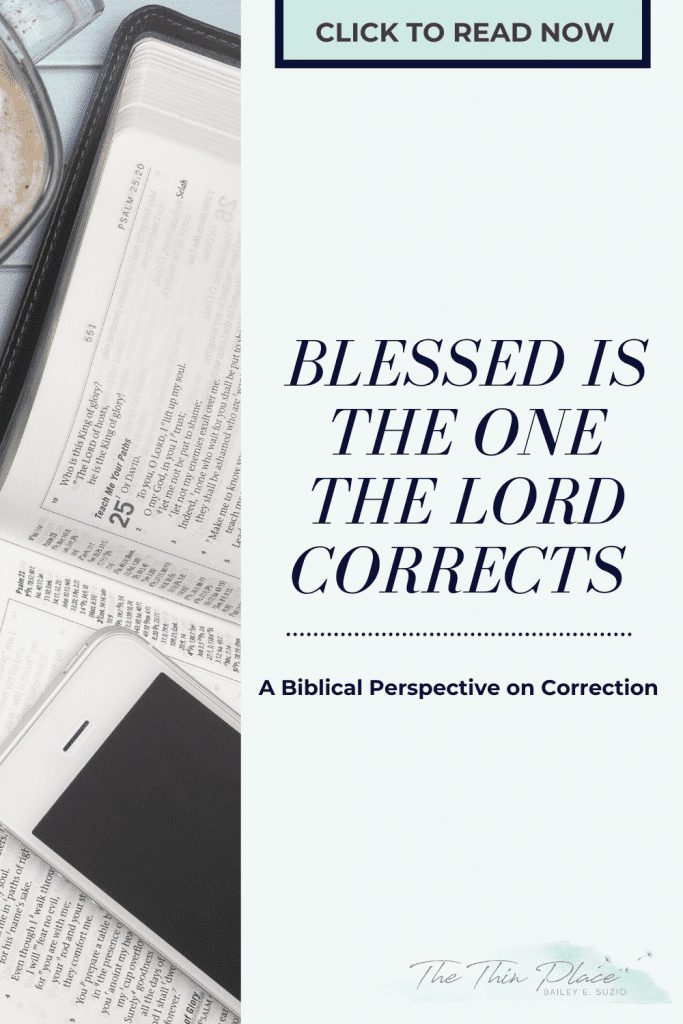 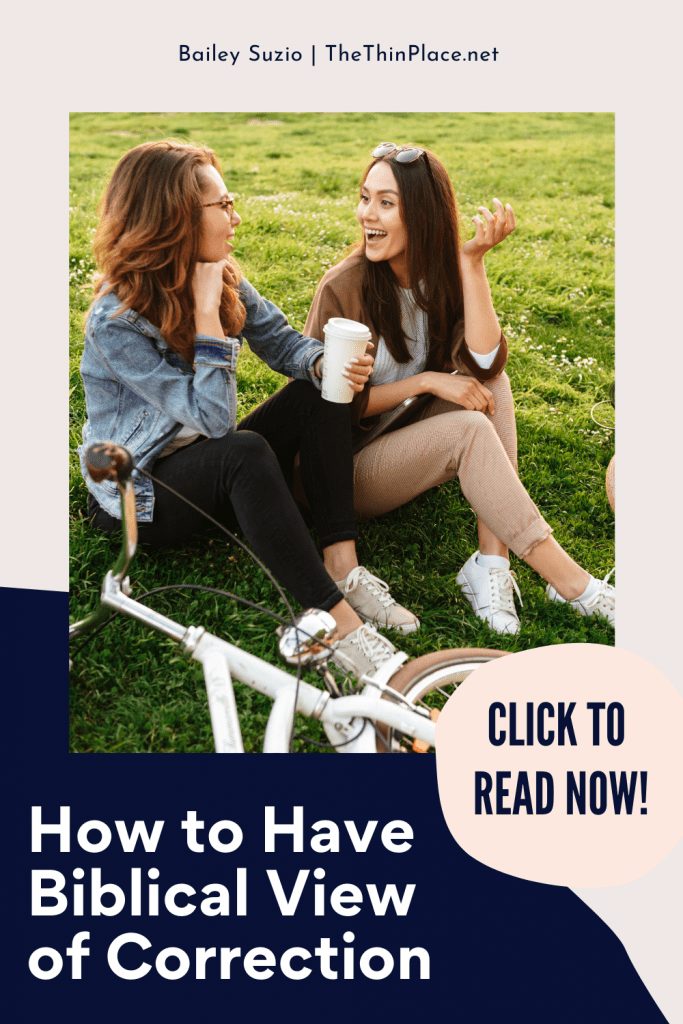 But we usually don’t want to be reminded that we are in need of a savior. We much rather live in apathy towards sin.

Personally, and corporately, we must take sin seriously. We cannot let it infect our hearts and the hearts of those around us that way we’ve seen patterned over and over again.

But we only can affect heart change when correction is met with radical love and grace.

The point of loving correction is never to say, “I am better than you” but rather to call someone to recognize that even in the places that want to avoid, the sins that seem too big and too habitual to overcome, God is there, ready to embrace them and provide the grace needed to go and sin no more.

And the only way we can demonstrate that to others is by personally accepting the correction of God as a kindness, a mercy given to those He loves.

Relying on God Like Esther: The Bible in Lent: Day 16

Do You Know God Or Do You Simply Know About Him?

Prepare and Persevere: The Bible in Lent Day 31

I’m #Blessed When I Am Meek