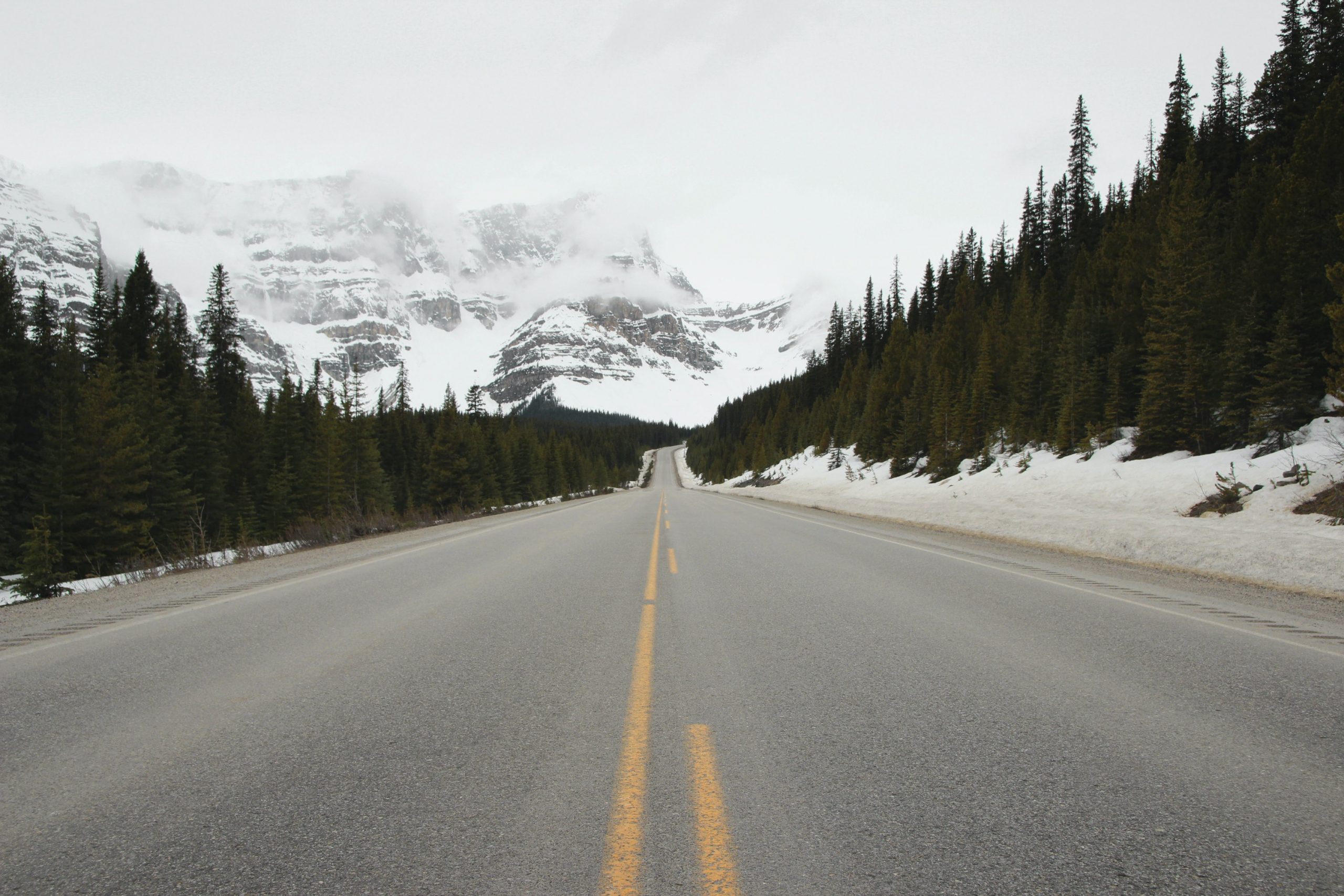 Prophesy of Isaiah – Condemnation and Hope: The Bible in Lent Day 23

The Book of Isaiah confronts us with such stark contrast.

We see both the despair over sin and future hope.

When Isaiah approaches the throne room of God and sees the Lord’s majesty, his response is to lament over the state of his inadequacy of God.

I said: “Woe is me! For I am lost; for I am a man of unclean lips, and I dwell in the midst of a people of unclean lips; for my eyes have seen the King, the Lord of hosts!” – Isaiah 6:5

When confronted with true holiness, the only response is to realize how utterly unholy even the best of us are in our natural state.

Isaiah’s task after this encounter is to tell the people of the impending actions that will be taken against them because of their sin. They have broken their covenant with God, forsaking proper worship and abandoning the poor. Isaiah prophesies that they will be taken away from their grounds into captivity.

But thankfully the prophecy doesn’t end with this despair.

Because despite the holiness of God and our failures, God’s love and mercy extend past what we could imagine and provides a way for reconciliation.

And so we see the prophecies of the coming Messiah who would redeem a broken people and bring the age of unity and fellowship that could have been for years.

Instead of oppression and neglecting of the poor, we will see the perfect justice of the mighty descendent of Jesse.

Hezekiah said he would not ask for a sign, but the prophet responded that there would be a great sign of what the Lord, that a virgin would conceive the redeemer, someone who would choose rightly between good and evil. 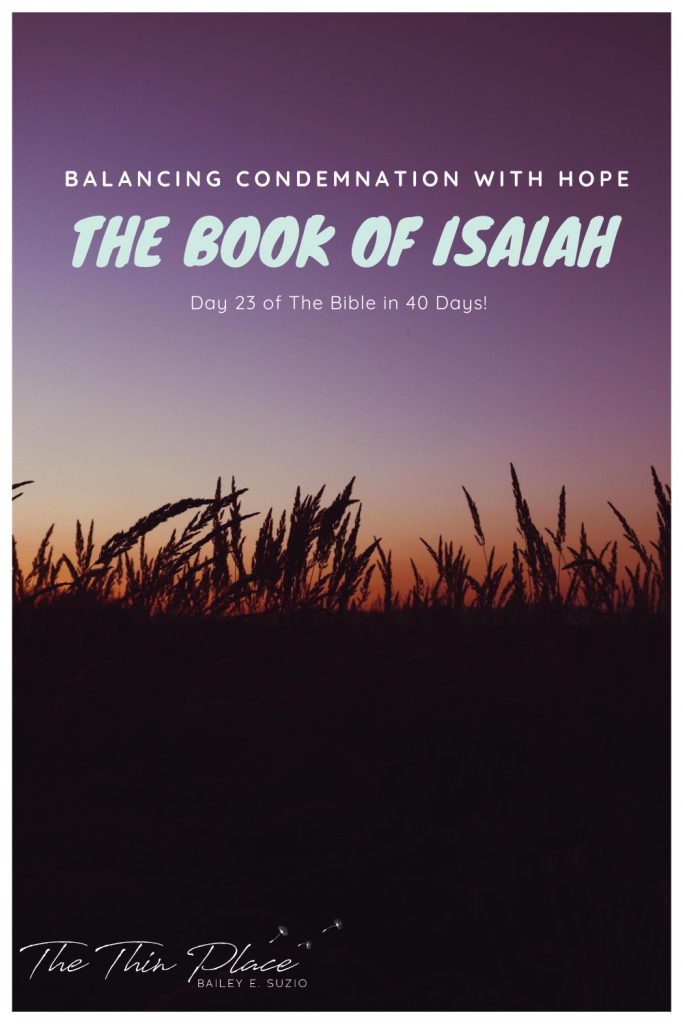 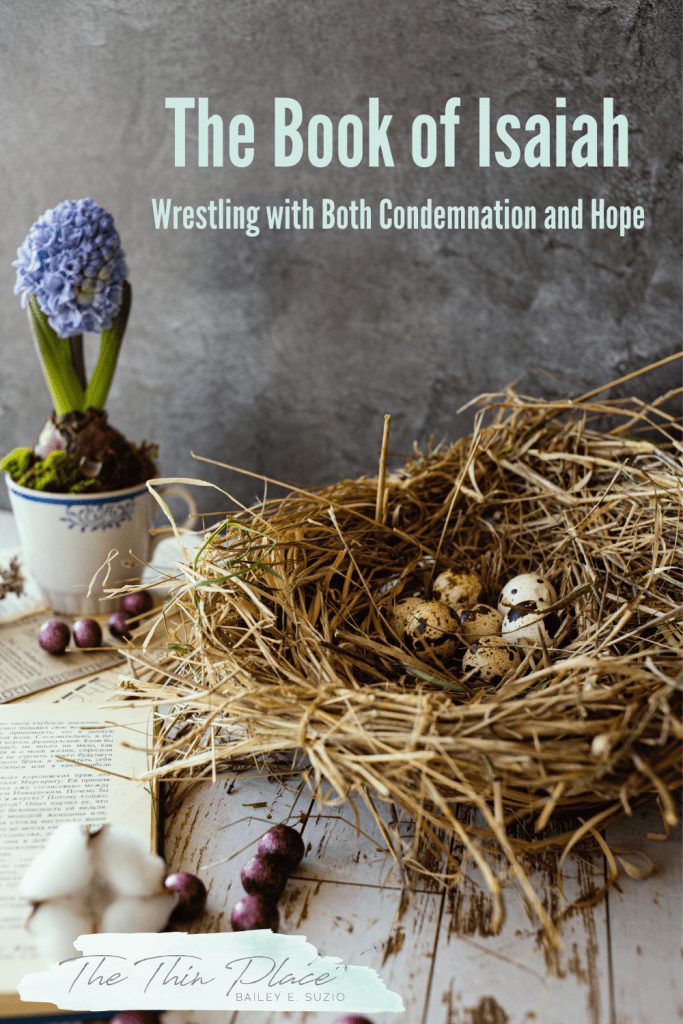 And not only will the Messiah, be a leader for the Israelites, but for the whole world.

In that day the root of Jesse shall stand as an ensign to the peoples; him shall the nations seek, and his dwellings shall be glorious. – Isaiah 11:10, RSVCE

I love the contrast in the book of Isaiah. Because the horror of sin and its effects is not mitigated or swept aside, it is confronted head-on. But so is the immeasurable grace of God working even in the midst of us. Even in the proclamation of judgment, we see the hope we have in His mercy and salvation.

Because we are never left to despair in our sin. There were promises even in Eden of the one who would crush the serpent and whispers to Abraham of all the nations being blessed through his offspring. And again in Isaiah, in the face of a rebellious people, the Lord again reminds us that this is not the end, Immanuel will dwell with us, and the exile from Eden will not have the final say.

Hoping When the Lines Between Weeping and Rejoicing are Blurred

From Milk to Solid Food: We Need to Progress to Spiritual Maturity – The Bible in Lent: Day 38

Am I Offering a Costly Sacrifice or a Convenient Sacrifice? – The Bible in Lent: Day 10